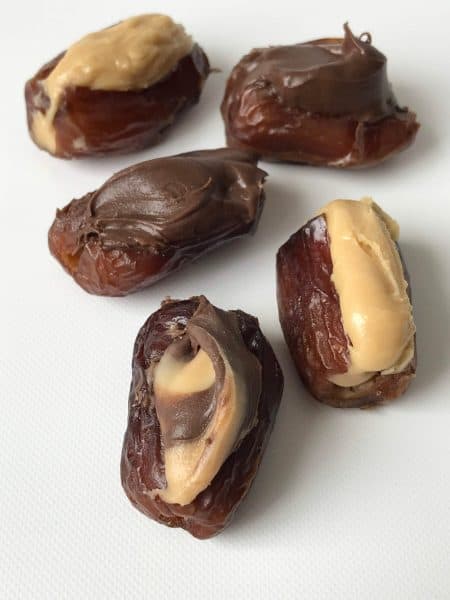 Stuffed Dates, Dollar Store Style This post and following recipe, comes to you via my recent trip to the Dollar Tree in Antigo WI. If you have read my blog you’re well aware of my love for all things cheap or thrifty. I love a … 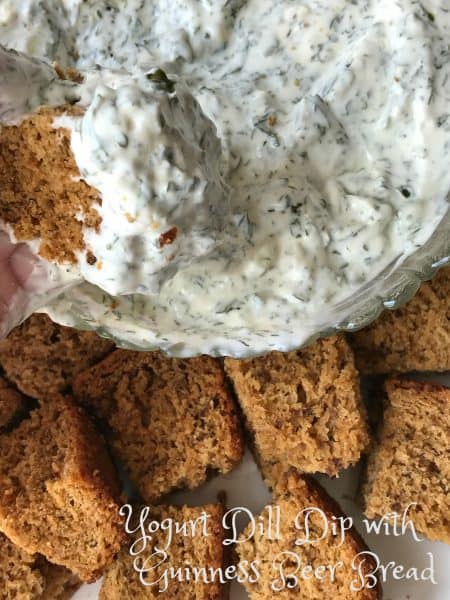 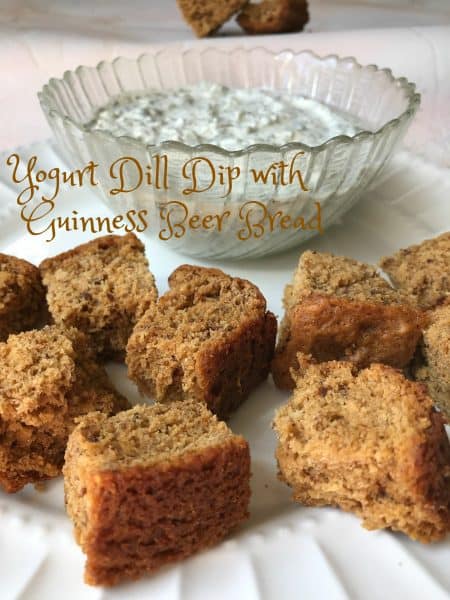 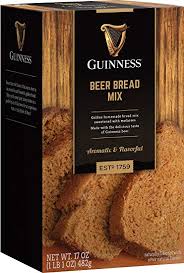 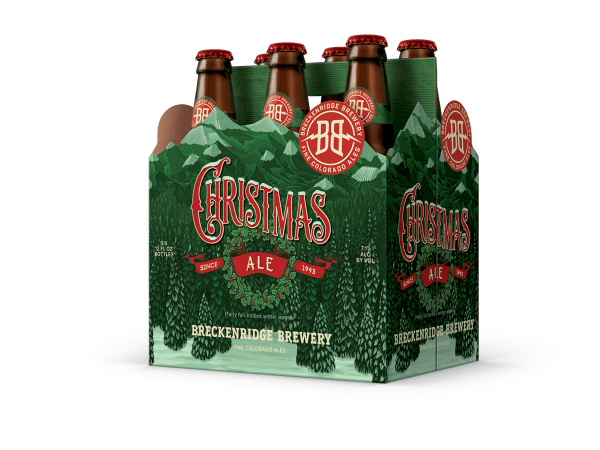