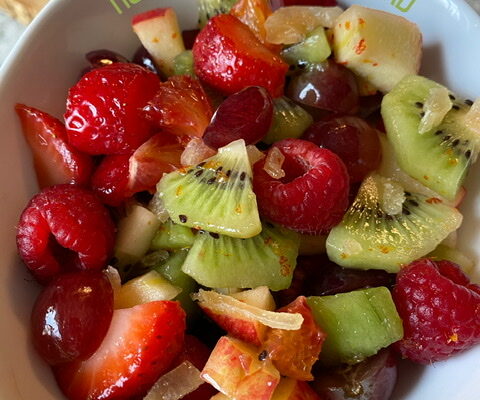 Honey Lime Simple Fruit Salad You don’t need to wait for the summer grilling season to begin to enjoy a delicious fruit salad. Anytime is a good time to indulge in fruit. Maybe even more so now with all of us under “house arrest” and … 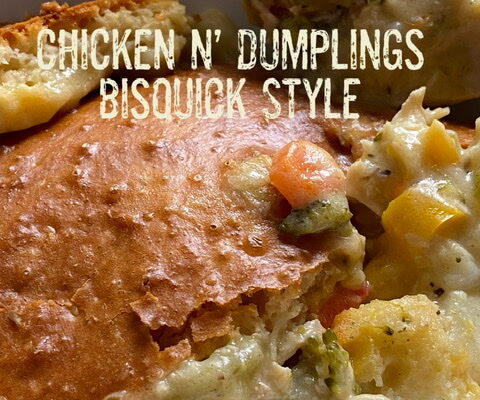 Chicken n’ Dumplings, Bisquick Style With all of us being confined to our homes and limiting our contact with the “outside” world. The question everyone is asking, “What are we going to eat?” Instead of ordering “curbside” dinners for the term of our qurentine. It’s … 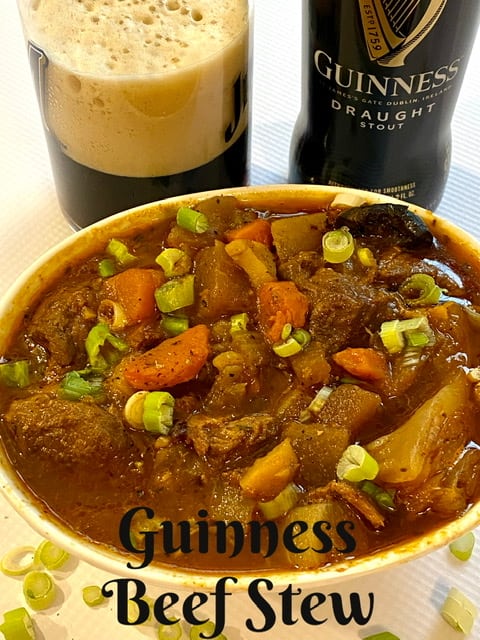 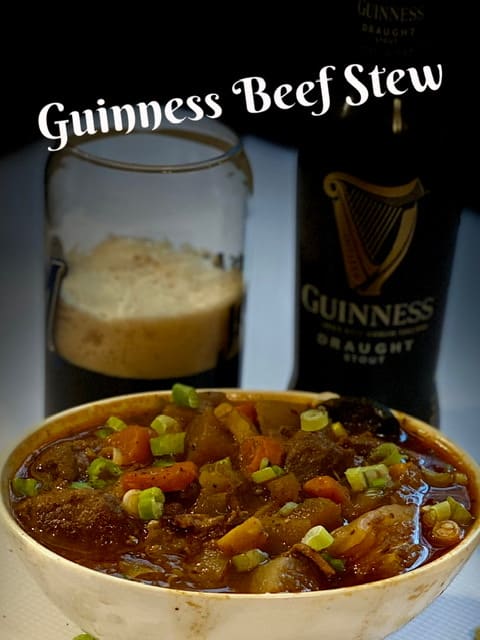 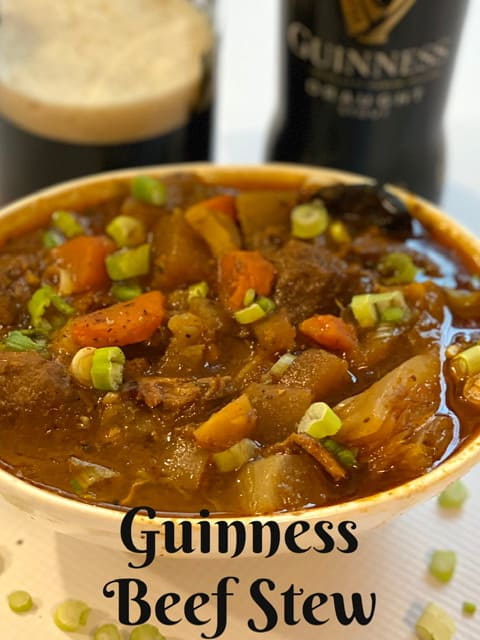 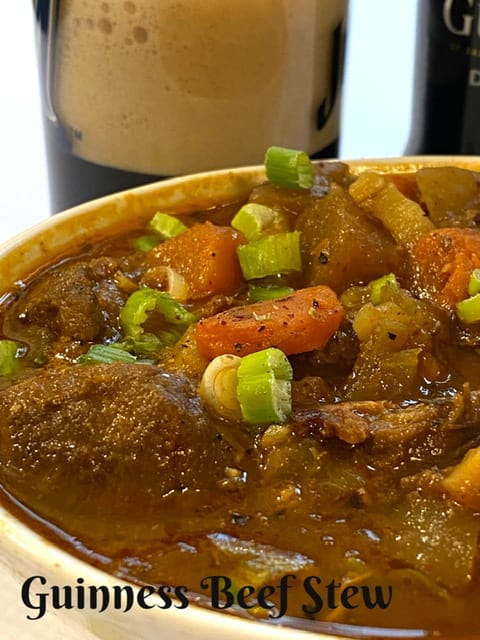 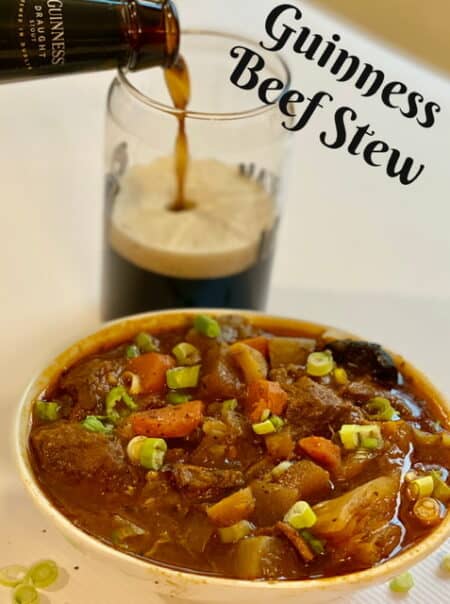