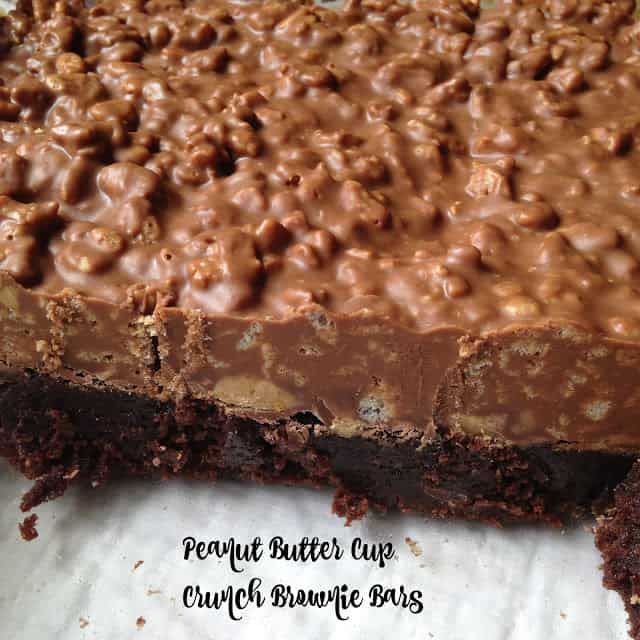 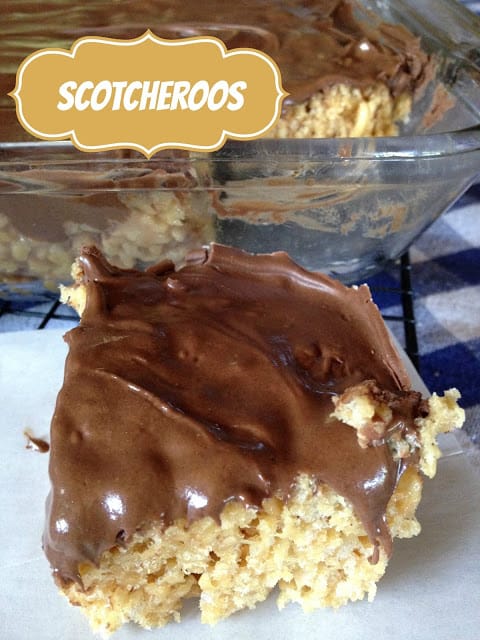 Scotcheroos Scotcheroos are perfect for any occasion. Crispy, sticky, chewy, chocolaty, peanut buttery. All in one delicious bite. Scotcheroos are hands down one of my all-thyme favorite dessert bars but the sad part is, Scotcheroos never last long, at least not in my experience. That is why … 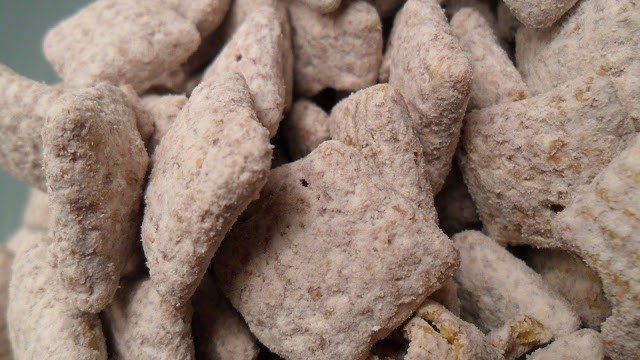 Everybody loves puppy chow and who doesn’t like Nutella! Combine nutella with chocolate chips, cereal and powdered sugar and you have sensational. I love puppy chow. Personally I think it’s the next best thing to sliced bread. I don’t care what flavor it is either, I love it! I’m sure that I’ve eaten every kind of puppy chow ever made but my two favorites are peppermint, that usually comes out during the Holidays and of course this version Nutella People Puppy Chow.

Puppy chow has been around for probably longer than you might think. Once sold only in the bakery/deli department of most grocery stores, long before home cooks started making it. What originally started out as a holiday snack, has turned into a year round super snack available in a wide range of flavors. What was once found only on holiday snack tables is now just as comfortable sitting on a picnic table. And that’s fine by me! END_OF_DOCUMENT_TOKEN_TO_BE_REPLACED