Home » Around the World Recipes » Swedish Meatballs and Rosettes

by Lynn // June 11, 2015
We may earn money or products from the companies mentioned in this post. 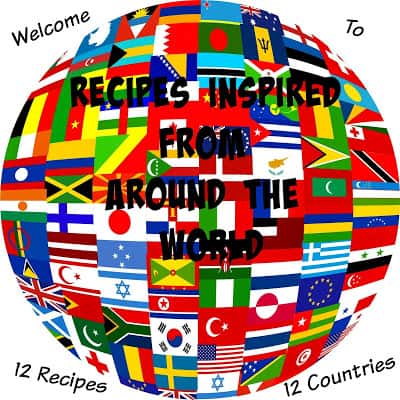 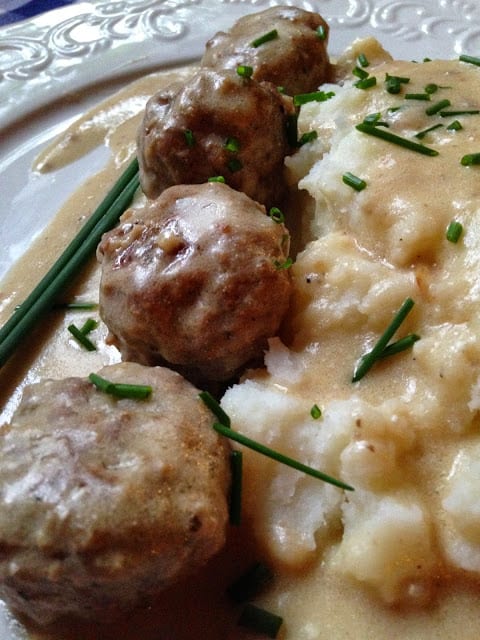 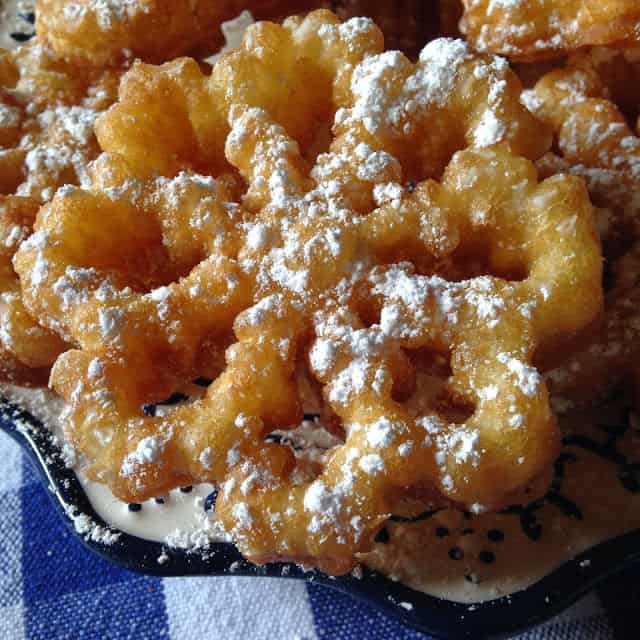 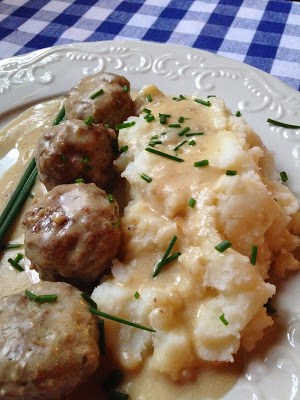 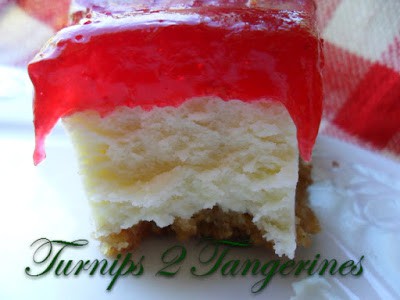 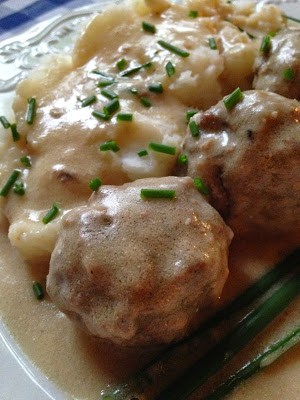 The nearest IKEA is 2 1/2 hours away, so it’s hard for Bob to get his Swedish Meatball fix…he asked if I could make a “copy-cat” recipe and I found
this copy-cat version of IKEA Swedish Meatballs from Damn Delicious. Damn Delicious says, “They taste even better than the IKEA version” Bob will have to be the judge of that since he is the Swedish Meatball connoisseur in the family. Personally, I head straight for the dessert table… 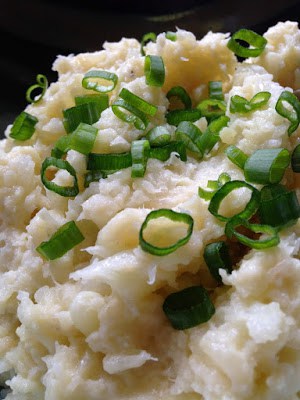 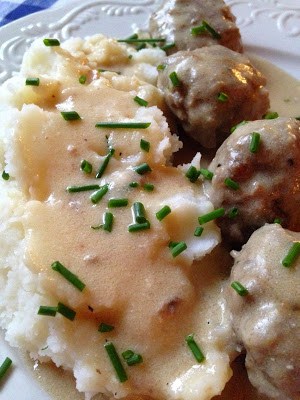 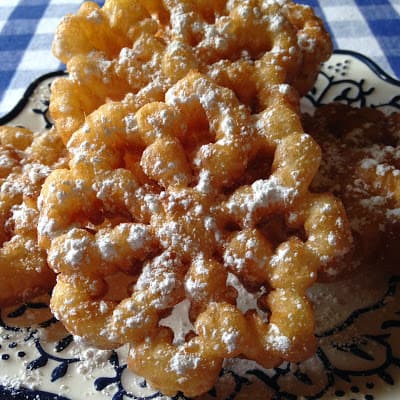 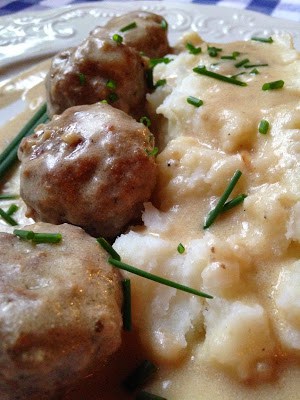 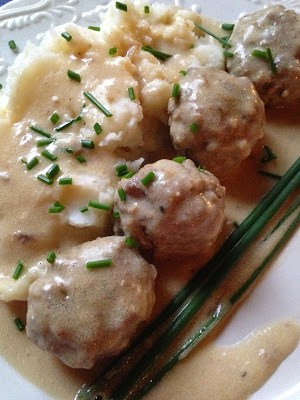 For Dessert serve light, crispy and sweet rosettes. Rosettes are a delicious and beautiful Scandinavian cookie made from a thin batter. The batter is fried on specially shaped irons and sprinkled with powdered sugar. Rosettes are usually prepared during the holiday season but we think they are far to pretty and much to tasty to be made only once a year. 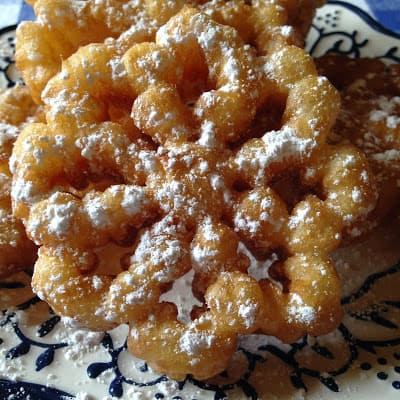 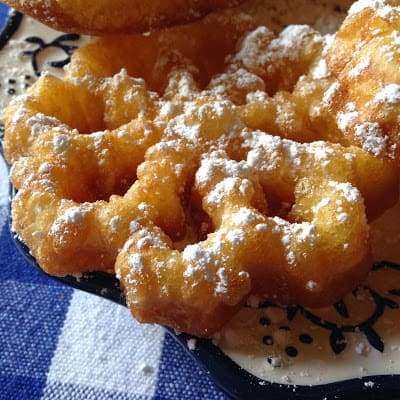 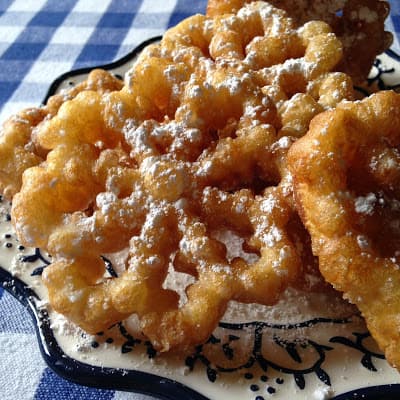 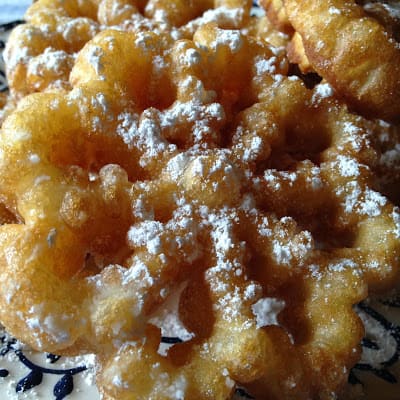 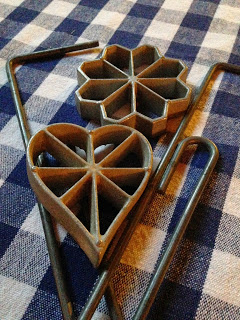 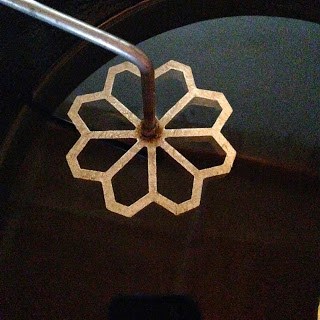 posted in: Around the World Recipes, Recipes // 6 comments

6 Comments on “Swedish Meatballs and Rosettes”