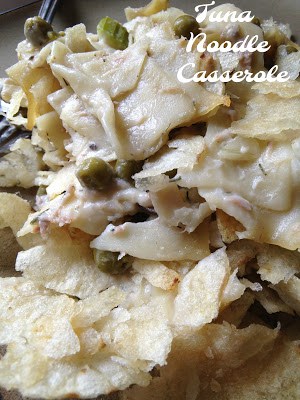 A Word About Canned Tuna

Canned tuna is precooked and is sold as albacore, or white meat and light meat. It comes in three grades, the best being solid or fancy (large pieces), followed by chunk (smaller pieces) and flaked or grated (bits and pieces). Canned tuna is packed in either water or oil. Canned tuna will generally keep for about a year, stored at 65º F or less. The best practice is to buy only what will be used within a few months of purchase.

Tuna Salad Sandwich and Tuna Melt are two of our lunchtime favorites.