Jump to Recipe
by Lynn // April 18, 2015
We may earn money or products from the companies mentioned in this post. 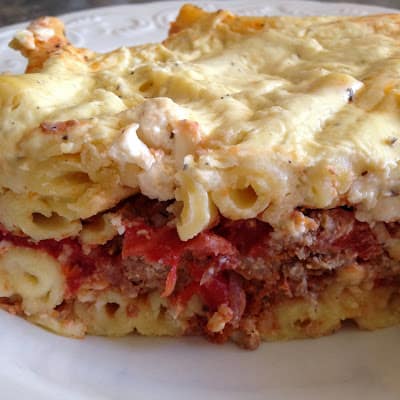 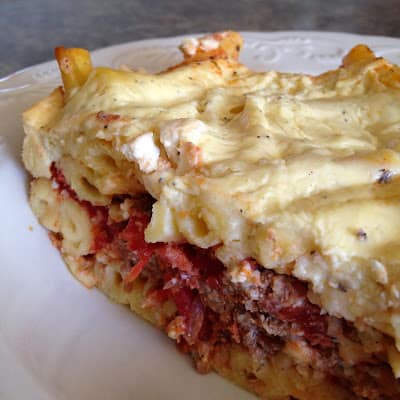 Serve with a green salad and a loaf of rustic bread. Wine Suggestion~ Skouras Saint George Agiorgitiko 2015. Winemaker Notes: The color is a bright, deep morello cherry-red. The nose reveals aromas of blackberries, raspberries and ripe strawberries with just a touch of aniseed and spices such as clove and cinnamon. A medium-bodied red wine, with a finish dominated by red fruits followed by sweet vanilla and black pepper. 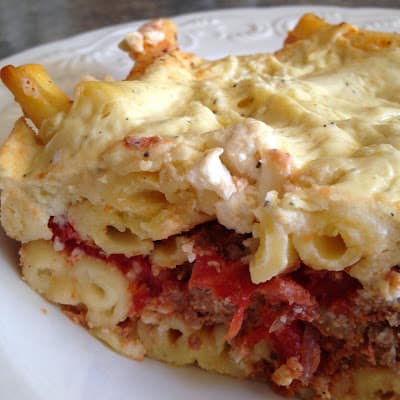 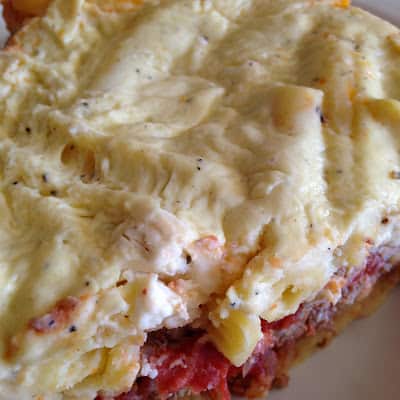 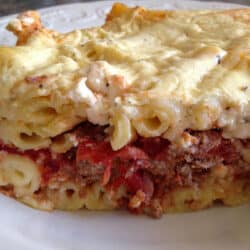 posted in: Around the World Recipes, Beans/Rice/Grains/Pasta, Recipes // 2 comments

2 Comments on “Greek Pastitsio Recipes from Around the World”