Jump to Recipe
by Lynn // April 5, 2019
We may earn money or products from the companies mentioned in this post. 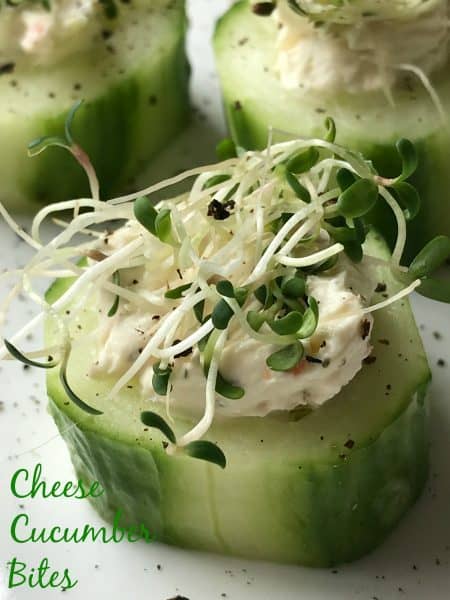 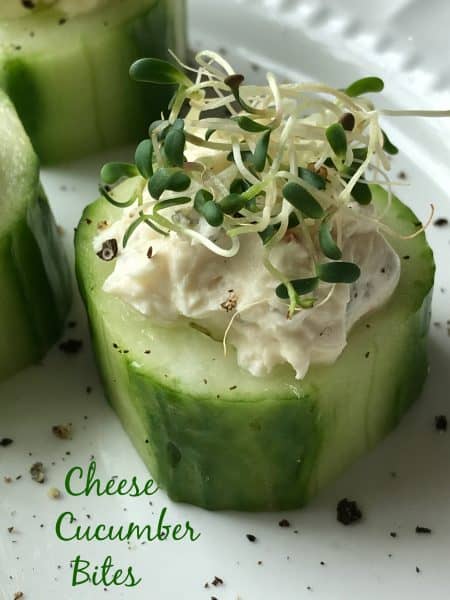 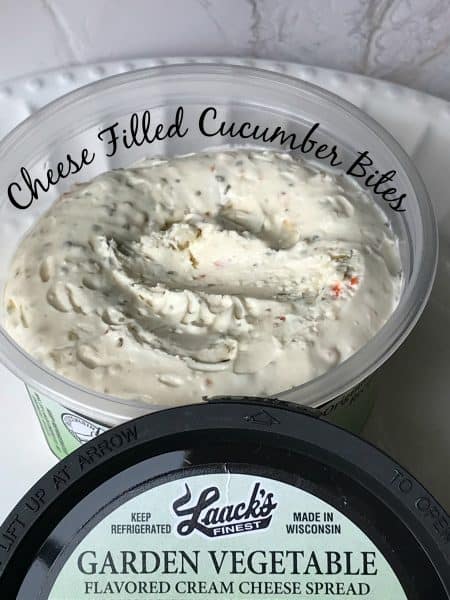 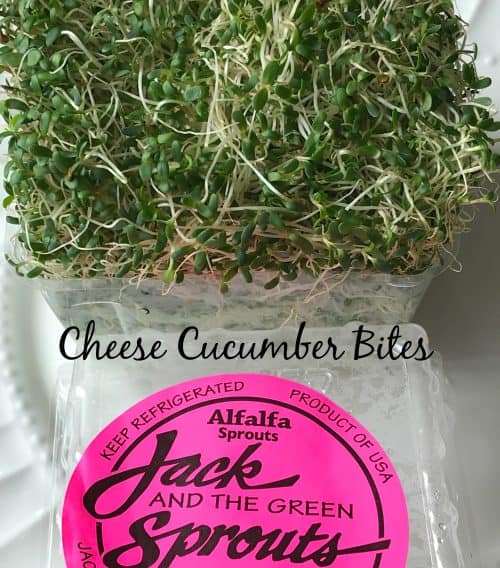 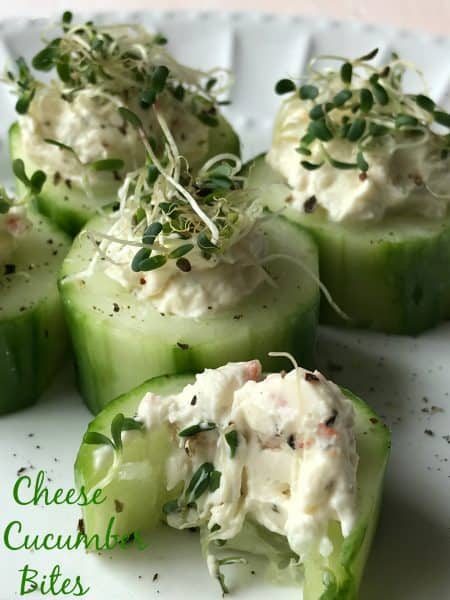 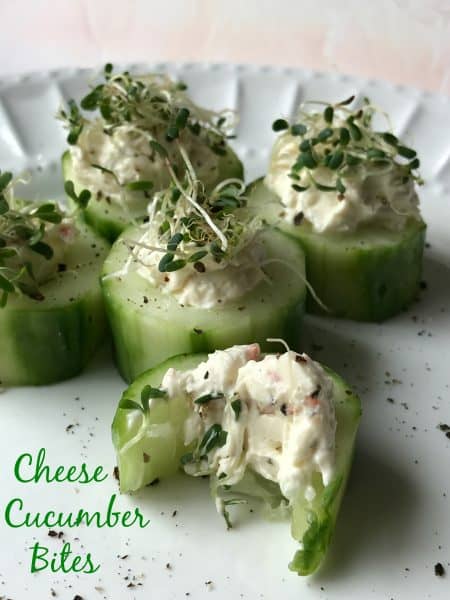 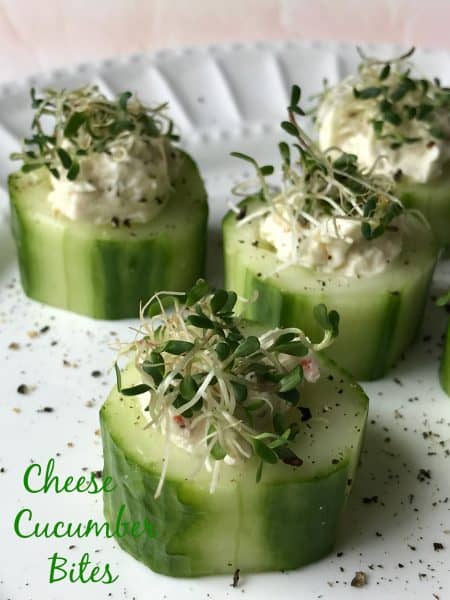 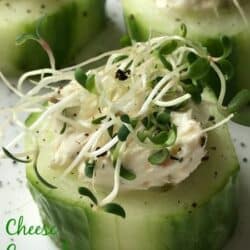 *This recipe can be doubled or even tripled. Makes a great appetizer to make for any party!*
Course: Appetizer
Author: Lynn / Turnips 2 Tangerines
Keyword: alfalfa sprouts, cream cheese, Cucumber
Did you make this recipe?Tag @lynnturnips on Instagram with the hashtag #turnips2tangerines