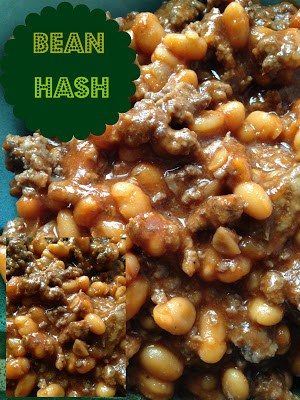 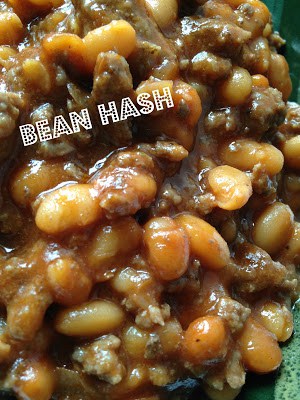 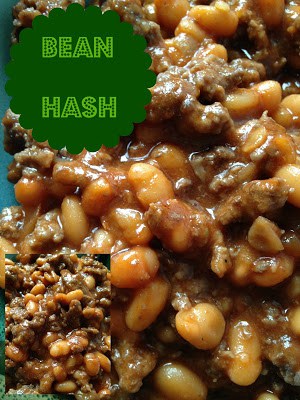 An old fashioned family favorite. No picnic would be complete without this dish.

Products used in this recipe;  Van Camp’s Pork and Beans. 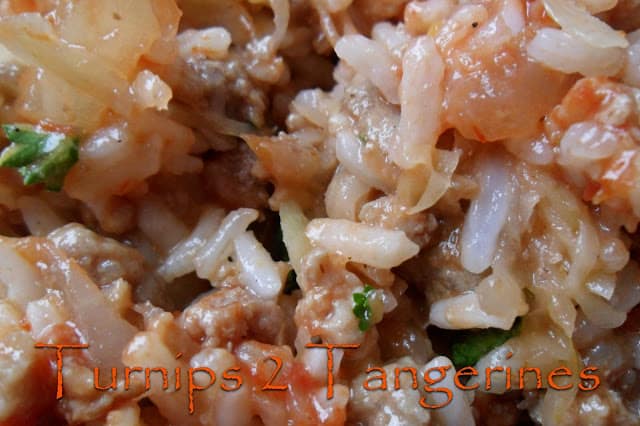 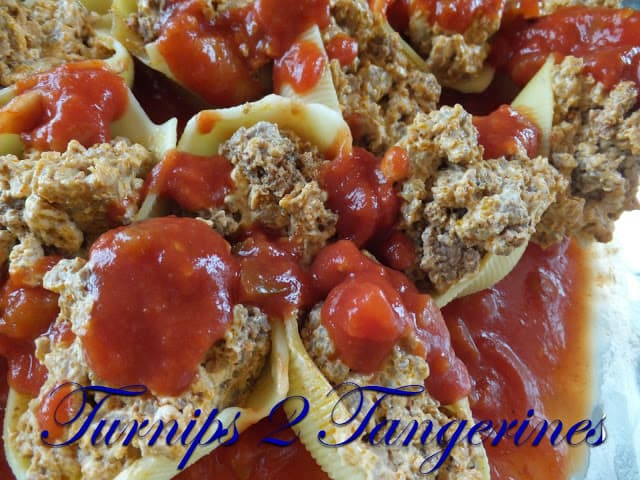 We may earn money or products from the companies mentioned in this post.Tacos in Pasta Shells Only a few ingredients are needed to make these wonderful taco pasta shells. Even better than that, the entire family will love them! Ground beef,  chorizo, cream cheese and […]