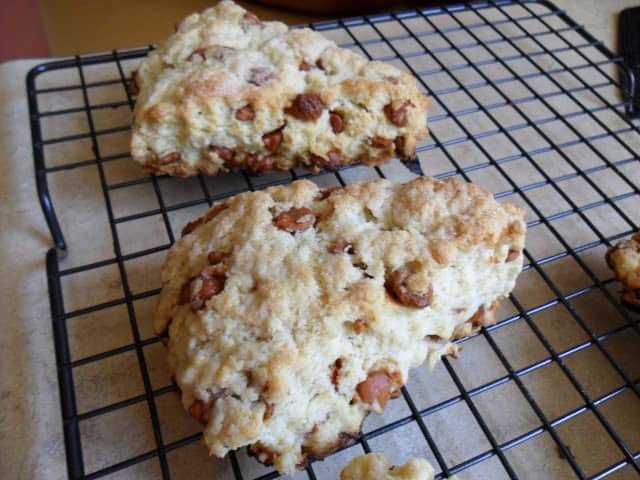 A super scone recipe that I found in one of my many Taste of Home Cook books. 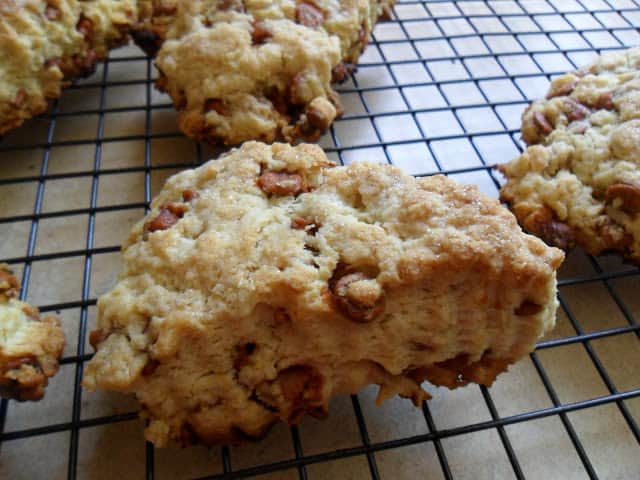 Oven Roasted Bananas with Cinnamon Chips is a delicious recipe made with cinnamon chips. Add cinnamon chips to any recipe that contains apples. The taste can’t be beat. Apple Fritter Bread would be great with the addition of cinnamon chips.
Author: Lynn
Filed Under: Muffins and Scones, Recipes
Tags: Cinnamon Chip, Scones, Taste of Home 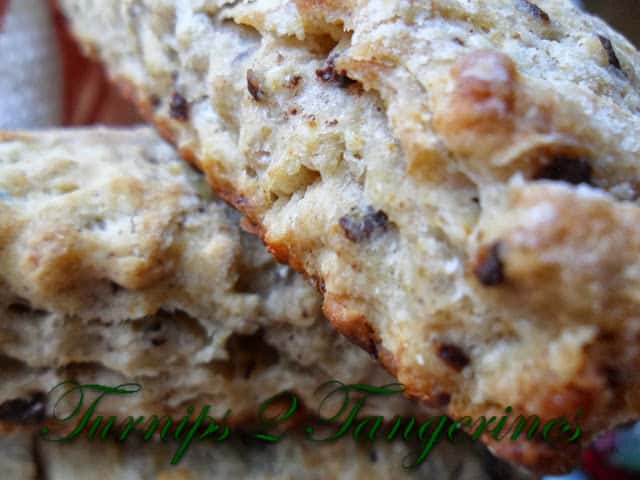 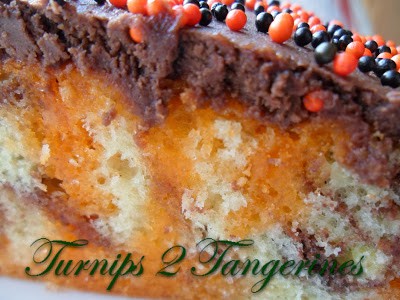