by Lynn // September 9, 2022
We may earn money or products from the companies mentioned in this post. 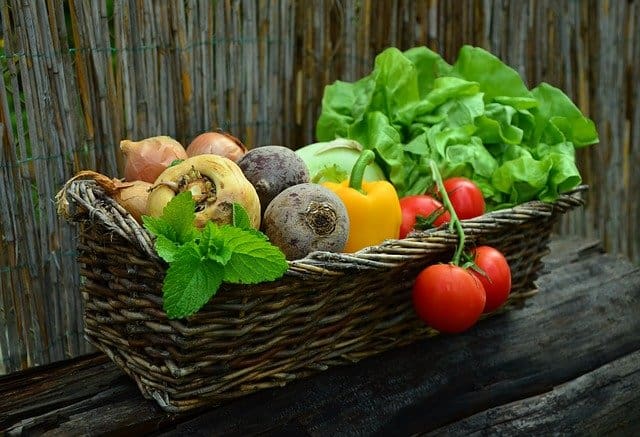 When you make the right changes in the right areas, you’re able to get the best out of both worlds. On the one hand, you can make your cooking healthier and improve your diet massively, and on the other hand, you can still enjoy the types of foods you’ve always loved. So read on to learn more about some of these adaptations.

Replacing cream with low-fat yogurt is the kind of change that you won’t even notice very often in the food you eat. But that doesn’t mean that it won’t make a difference in terms of how healthy the overall dish is. Cream is incredibly high in fat and it’s not ideal to be eating too much of it. Whether you’re preparing a main course with a creamy sauce or a dessert, low-fat yogurt often offers exactly what you’re looking for.

If you’re in the habit of adding lots of salt to your food, that’s probably something that you’ll want to work on going forward. It’s a mistake lots of us make and when it becomes an ingrained habit, it can be quite difficult to change it. So try to think about whether you can season your food in other ways. Lots of other herbs and spices can liven up your dishes and they don’t come with the health drawbacks that salt does.

Finding little ways to get more fiber into your diet is a good way to make your meals healthier. You could take out a few elements and replace them with the kinds of vegetables that are full of fiber instead. These changes will make your meals healthier and you can enjoy the other elements of the meal as before. You can also use nuts and seeds to add a little more fiber to salads, for example. 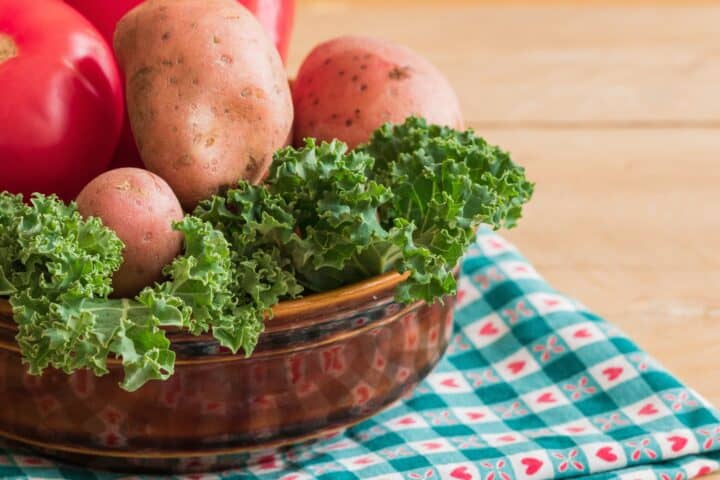 Poach Instead of Frying Fish, Meat and Eggs

If you really want to make sure that you prepare your fish and meat in the most healthy way possible, you might want to think about poaching it. That’s, of course, when you cook it in boiling water rather than frying it, for example. It’s a method of cooking that many people don’t consider or even dislike the idea of. Nevertheless, it’s just about the healthiest way in which you can cook fish, meat and also eggs.

If you’re someone who uses a deep fat fryer relatively often and you want to make a healthier change in that area, it makes sense to invest in an air fryer instead. These create very similar outcomes in terms of cooking, but they don’t use anywhere near as much oil and fat, making the end result far healthier. And you can cook lots of different things in air fryers as well; more than you would cook in a conventional fryer. This air fried steak recipe is the perfect example of that.

When you’re choosing which types of meat to use in your meals, you should definitely think about choosing leaner cuts of meat. These are the kinds of meat options that don’t contain as much fat. For the most part, chicken and poultry are much leaner than red meats such as pork and beef. So if you eat a lot of the latter, you might want to switch them out for the former instead.

Remove the Skin from Poultry

If you are going to eat more chicken and turkey, you should think about which cuts are healthiest. For example, you’ll find that there’s more fat in the leg meat than the breast meat. And the part of the bird that tends to carry the most fat when cooked is the skin. So you might want to simply remove that if you don’t want to have too much fat in your diet.

As you can see, there are lots of ways to make some positive improvements to the dishes you love. If you can take out the most fattening and unhealthy elements of a meal and replace them with something better, it’s a positive change and it doesn’t feel like much of a sacrifice

« Previous PostFour Healthy Recipes to Include In Your Diet