Jump to Recipe
by Lynn // January 3, 2015
We may earn money or products from the companies mentioned in this post. 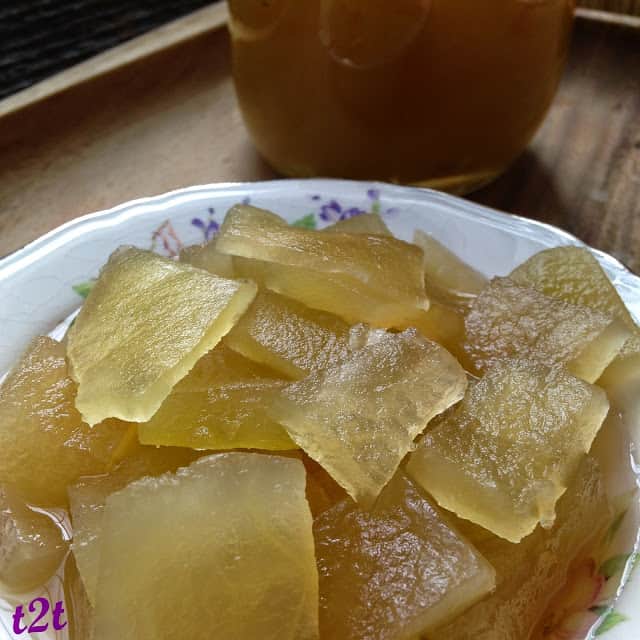 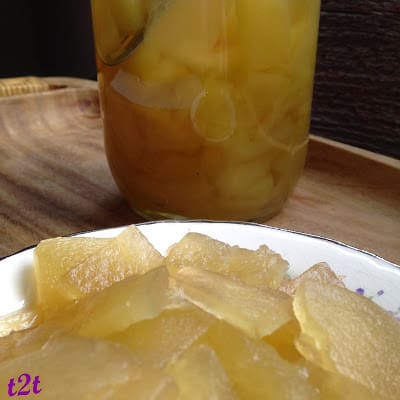 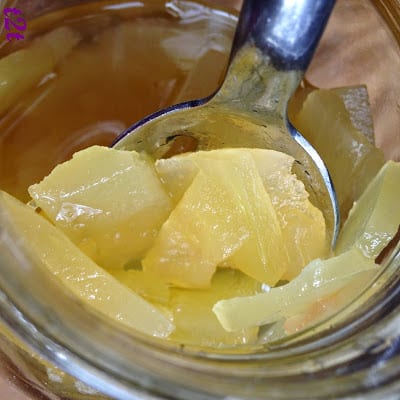 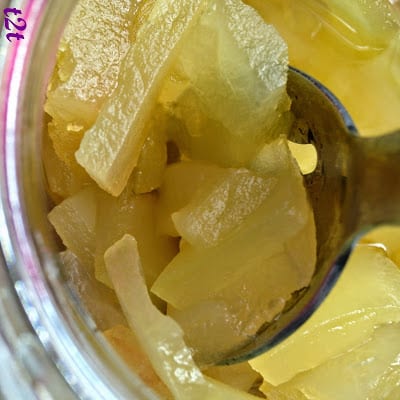 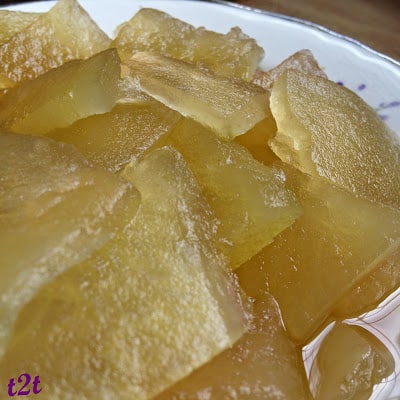 For this recipe we used Morton Pickling Salt. After all, when it rains, it pours:)