Jump to Recipe
by Lynn // October 7, 2015
We may earn money or products from the companies mentioned in this post.

Serve this classic Tuna Salad Sandwich with potato chips and a pickle spear..sometimes “simple” can taste so good! Tuna sandwiches have been around since the first cans of  tuna were stacked on grocery store shelves so many years ago. The popularity of canned tuna grew during World War II when money was tight and a families food budget needed to be stretched as far as possible.

Tuna [TOO-nuh] Found in temperate marine waters throughout the world, tuna is a member of the mackerel family. It’s probably the most popular fish used for canning today. There are numerous varieties of tuna, the best known being albacore, bluefin, yellowfin and bonito. All tunas have a distinctively rich-flavored flesh that is moderate to high in fat, firmly textured, flaky and tender.

Albacore~ The high-fat albacore tuna weighs in the 10 to 60 pound range, has the lightest flesh, white with a hint of pink, and is the only tuna that can be called “white.” It’s mild flavor and prized white flesh make it the most expensive canned tuna.

Yellowfin~ The yellowfin tunas, also called ahi, are usually larger than albacore tunas, reaching up to 300 pounds. Their flesh is pale pink, it must be called “light,” with a flavor slightly stronger that that of the albacore.

Bluefin~ Among the largest tunas are the bluefin, which can weigh over 1,000 pounds. Young bluefins have a lighter flesh and are less strongly flavored, but as they grow into adulthood, their flesh turns dark red and their flavor becomes more pronounced.

Bonitos~ The small bonitos rarely exceed 25 pounds. They range from moderate to high-fat and are the most strongly flavored of all tunas. Many Japanese dishes use dried bonito, called katsuobushi.

Skipjack~ Skipjack tunas, also known as Arctic bonito, Oceanic bonito, Watermelon and in Hawaii, Aku get their name because they seem to “skip” out of the water. They can weigh up to 40 pounds but are typically range from 6 to 8 pounds. Skipjack flesh is similar to yellowfin tuna.

Depending on the variety, fresh tuna is available seasonally, generally starting in late spring and continuing into early fall. Frozen tuna is available year-round and is sold in both steaks and fillets. Tuna can be cooked by almost any method including baking, broiling, grilling, and frying.

Canned tuna is precooked and is sold as albacore or white meat and light meat. It comes in three grades. The best being solid or fancy (large pieces), followed by chunk (smaller pieces) and flaked or grated (bits and pieces). Canned tuna is packed in either water or oil. 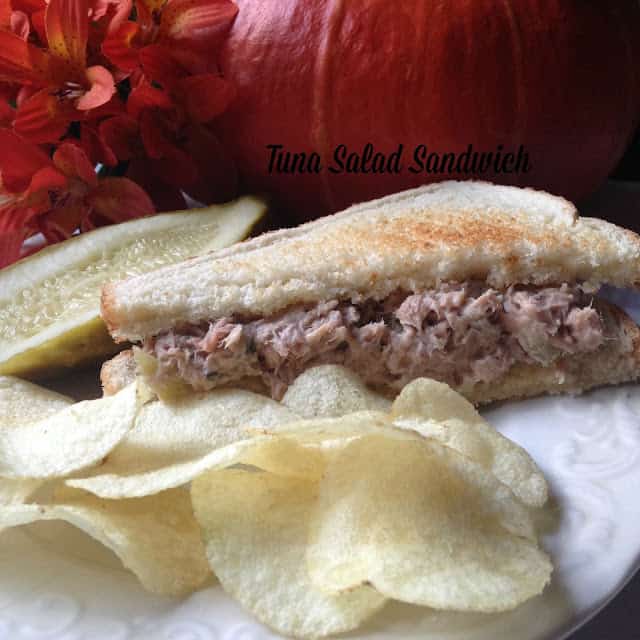 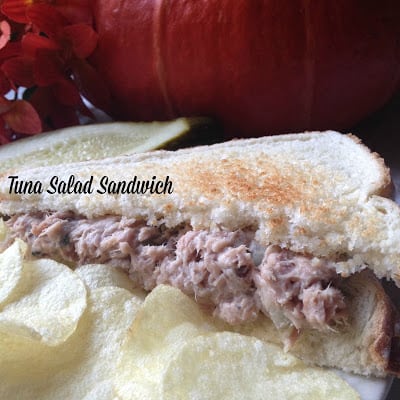 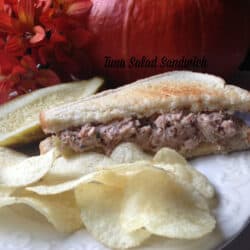