Jump to Recipe
by Lynn // September 13, 2018
We may earn money or products from the companies mentioned in this post. 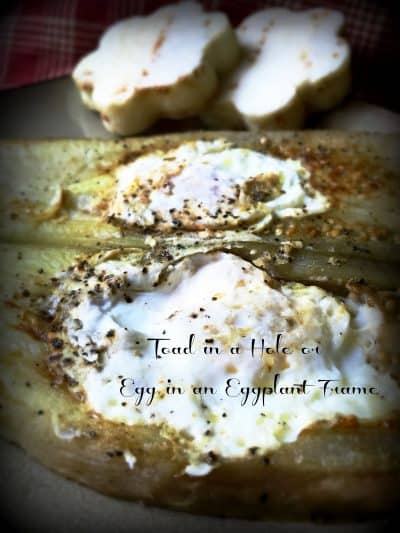 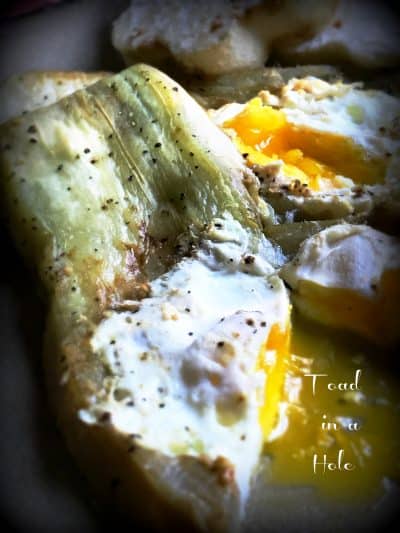 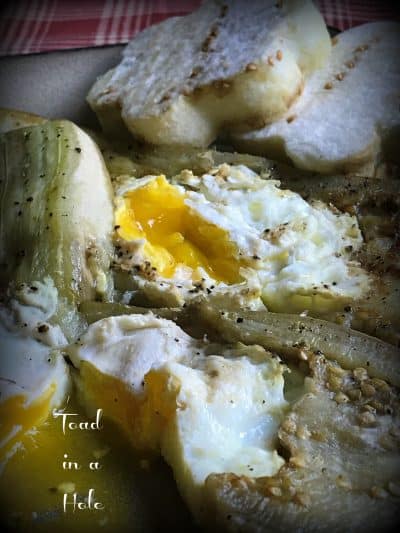 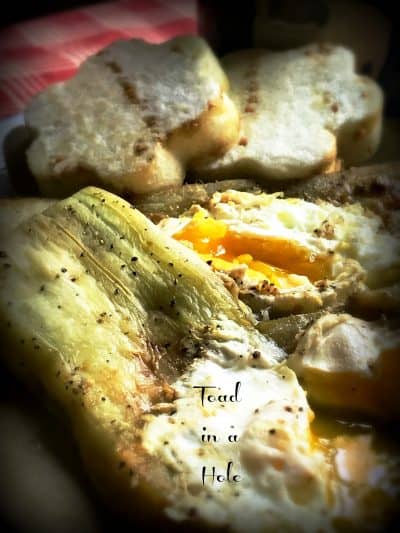 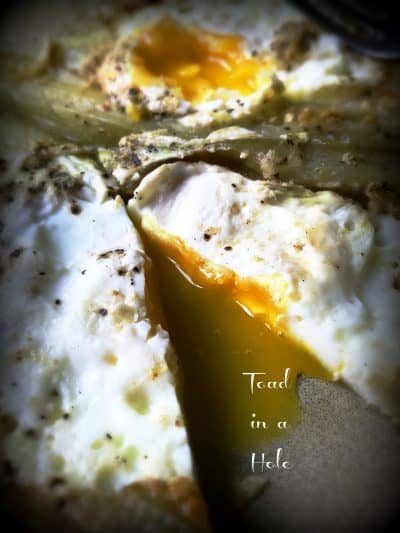 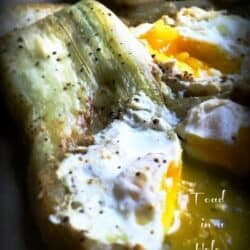 Yield: 2 servings
Prep Time: 10 mins
Cook Time: 8 mins
Total Time: 18 mins
This is a Paleo take on the childhood classic, Toad in a Hole. The eggplant replaces the bread used in the classic recipe, making this recipe good for you!
No ratings yet
Leave a Review »
Print Recipe Pin Recipe