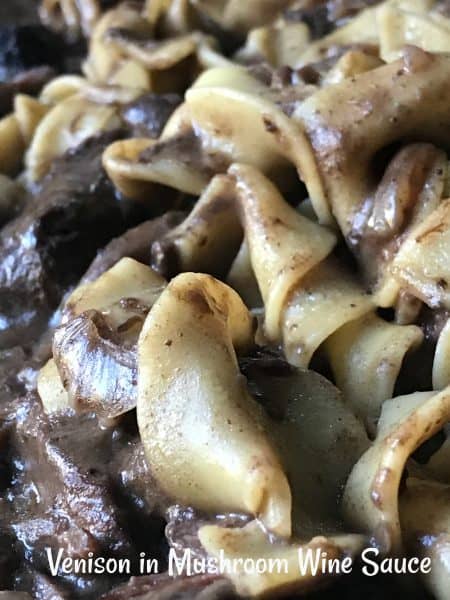 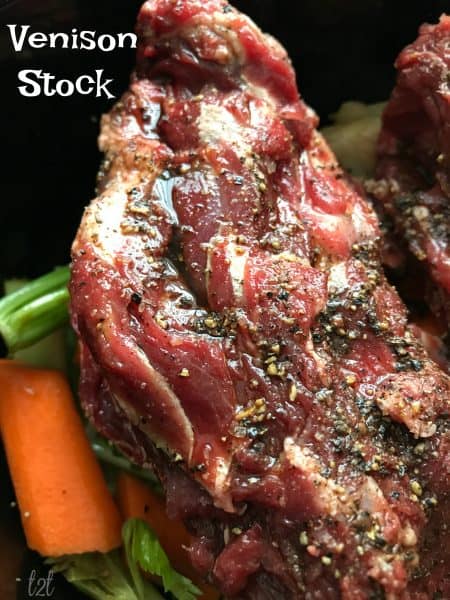 Venison Stock Venison stock is a great alternative to beef stock. If you have a hunter in your family or your hubby has friends that hunt, like mine does, have them set aside some meaty venison bones for you, so you can make this stock … 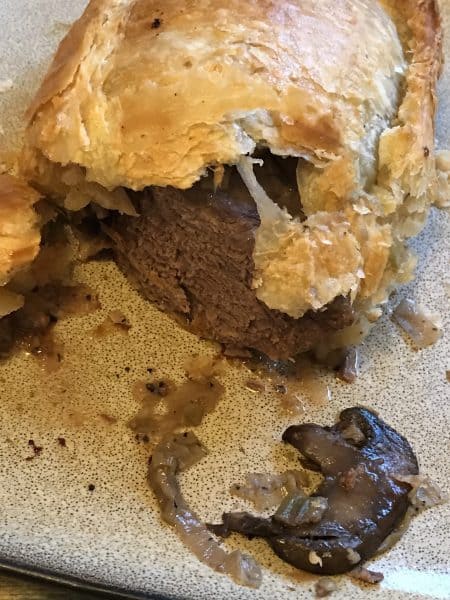 Venison Tenderloin in Puff Pastry is a wonderful way to showcase venison tenderloin. Here in Wisconsin, the much anticipated deer hunting season is almost upon us. The woods will soon be filled with the color of blaze orange, as men and women alike, hike through the woods or sit high above the ground in deer stands, in search of the elusive white-tailed deer.

My hubby isn’t a deer hunter, never has been but I have a brother and brother-in-laws that do hunt. Deer hunting in Wisconsin coincides with Thanksgiving. In my younger days, when my sisters and their husbands and kids, my brother and his wife and daughter, still got together for Thanksgiving, many a Thanksgiving dinner was put on hold and/or ruined due to “late to return home for dinner” deer hunters. Let me rephrase that, “late to return home for dinner” drunken deer hunters. But that was a long time ago, and I wouldn’t give up those memories for the world. This recipe works equally well with beef tenderloin or pork tenderloin. 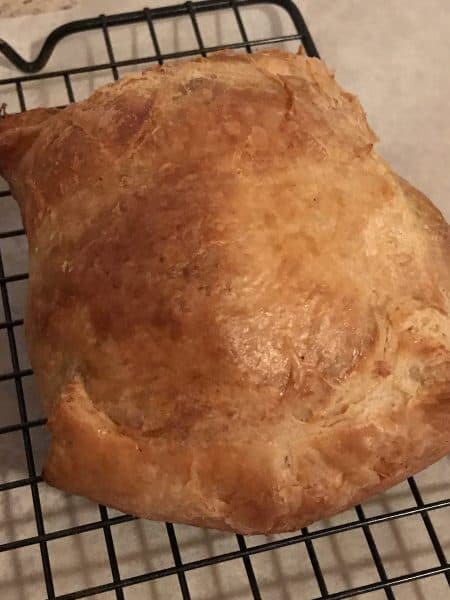 I Don’t Get It

I guess I never understood the mindset of a deer hunter. Now, don’t get me wrong….I have nothing against deer hunters,  not at all. In fact, I like deer hunters! Here in Wisconsin, we have a big white-tail deer population. If we didn’t have deer hunting season, white-tailed deer would be roaming around everywhere, literally. I just don’t understand the concept of what happens after they get a deer. 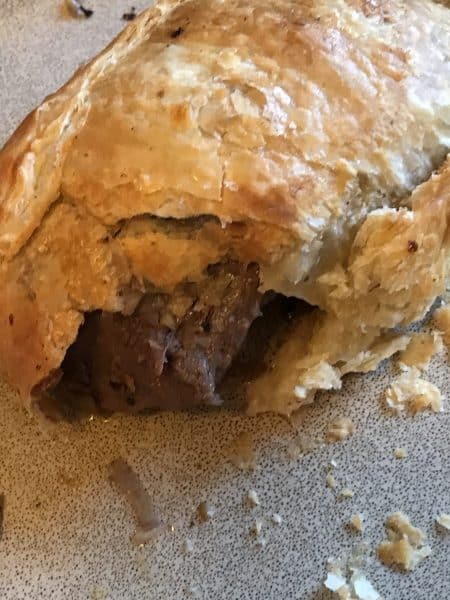 I asked my hubby once, “Why do deer hunters have to go to the tavern, with their deer tied to the roof of their car or in the back of their pick-up trucks and proceed to show all their tavern buddies the deer they got. They have to tell you the whole story about how, where and when they shot their deer. Some deer hunters say, “We we’re in the woods for 8 hours and didn’t see one single deer.” Really?  That’s odd, because I see them all the time when I’m driving my car, praying to God one doesn’t jump out in front of my car so I can accidentally hit it. I’ve never had the misfortune of hitting a deer and I don’t ever want too. Knock on wood.” My hubby said to me, ” it’s a ‘guy thing’ honey, your never going to understand it.”  I guess not.