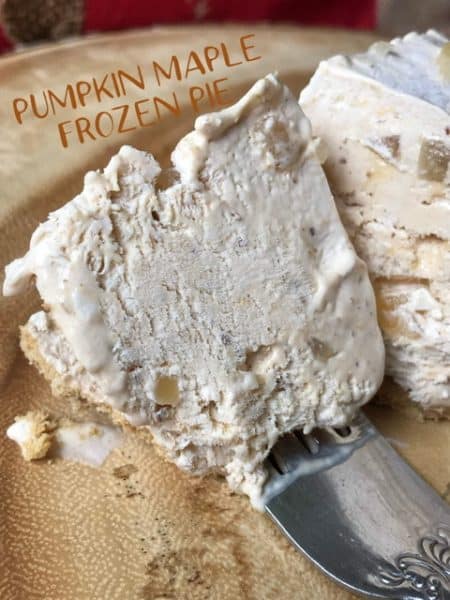 Turkey Recipes With Left Overs What did you do today? The same thing I did?!? I opened up my refrigerator, looked at the shelves of leftovers and seriously contemplated tossing the whole works into the garbage can. Instead, I packed up some of the leftovers … 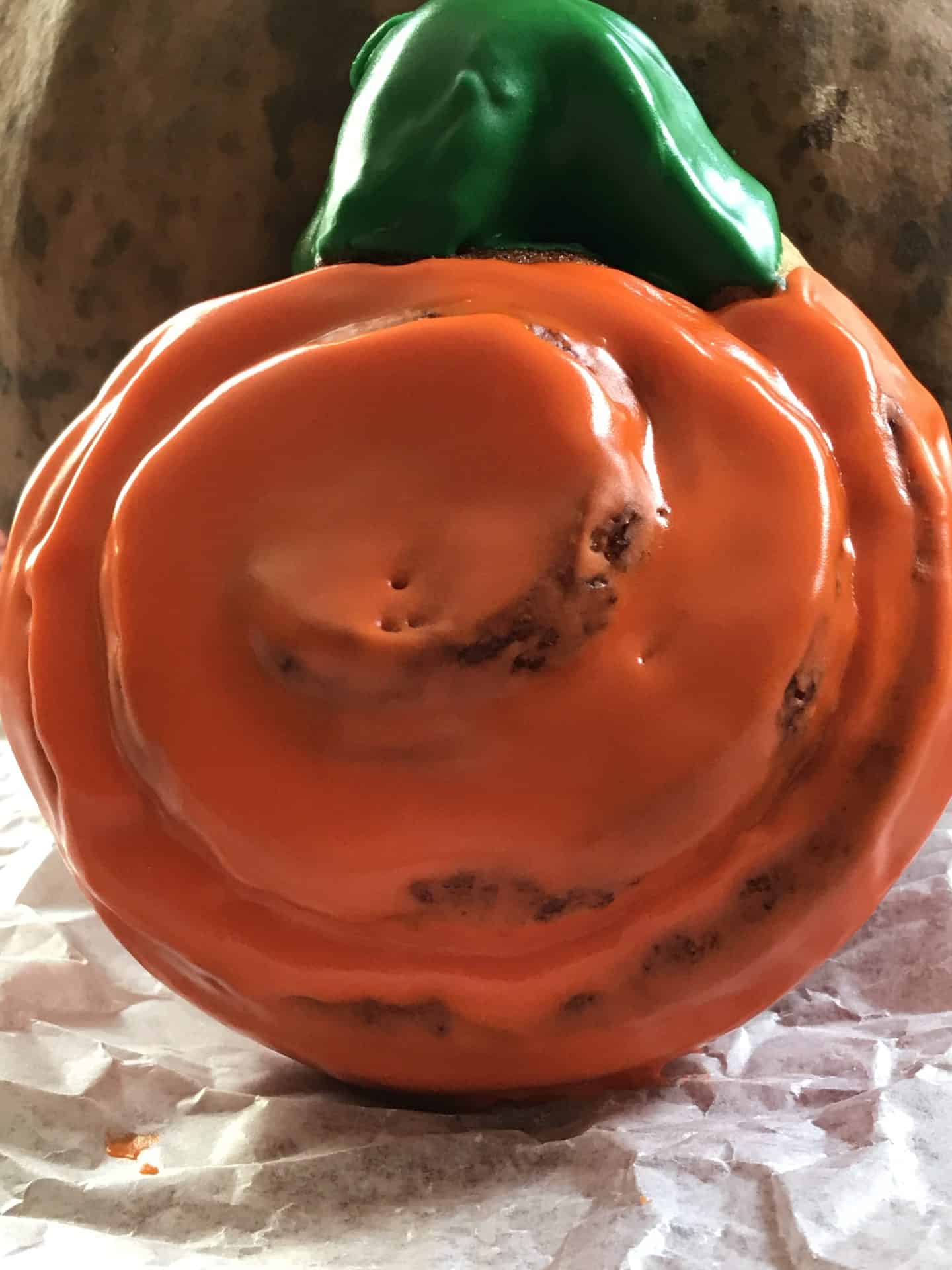 Pumpkin Shaped Cinnamon Rolls are the perfect treat to enjoy on Halloween morning or any morning really. Cinnamon rolls are always a favorite but when shaped into a pumpkin and smothered with tinted frosting, even better. Top it off with a cup of fresh brewed, hot coffee and you have a fast, easy and delicious breakfast. 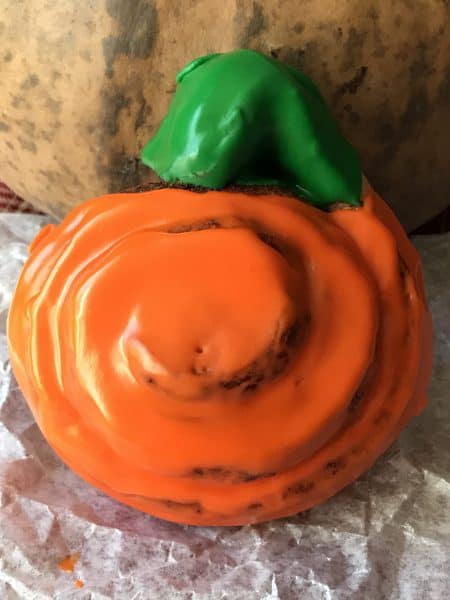 Looking for a quick and easy breakfast option to serve on Thanksgiving morning? Why not serve these pumpkin shaped cinnamon rolls. Fast and easy to prepare, these cinnamon rolls will leave you with plenty of time in the kitchen, for more important things, like preparing your Thanksgiving meal. If you don’t want to prepare pumpkin shaped cinnamon rolls on Thanksgiving morning, why not make them on Friday morning before you head out the door to fight the traffic, hoards of people and long lines, that are sure to greet you when you are out and about on Black Friday. 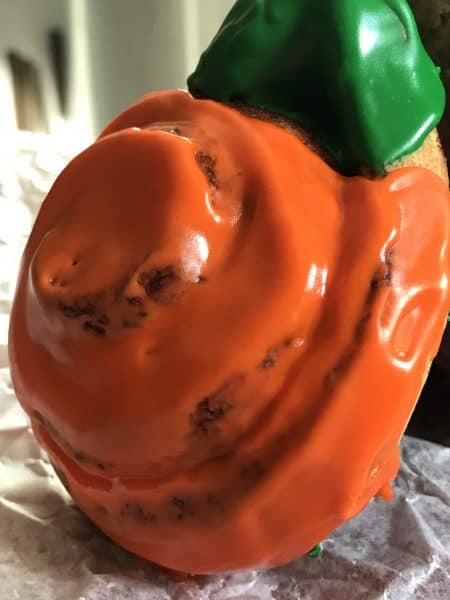 This week when I went to Aldi to pick up a few groceries. As I was leaving, I grabbed a flyer that was by the exit sign. I tossed it in one of my bags and went on about my business. When I got home and started putting my groceries away, I came across the flyer and set it aside to look at later. Later when I was paging through the flyer this super easy, simple recipe was shown next to the advertisement for cans of cinnamon rolls that were on sale. Well, I just so happened to pick up a few cans of cinnamon rolls and proceeded to make these fun, Pumpkin Shaped Cinnamon Rolls.