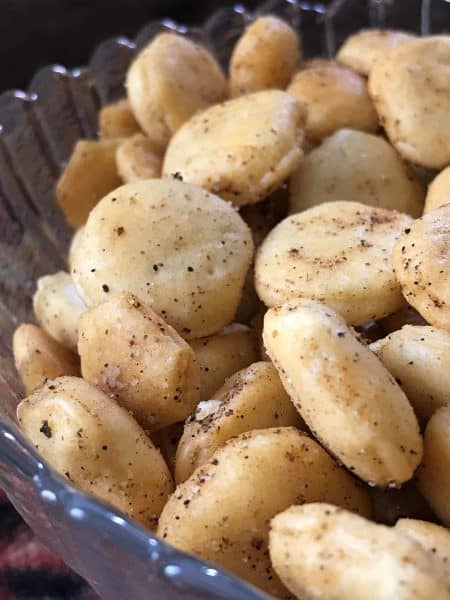 Taco Flavored Oyster Crackers Taco flavored oyster crackers are not only delicious to snack on, they are perfect to float on top of tomato soup.  I’ve made two different recipes for ‘flavored’ crackers in the past, one recipe used an envelope of dry Hidden Valley … 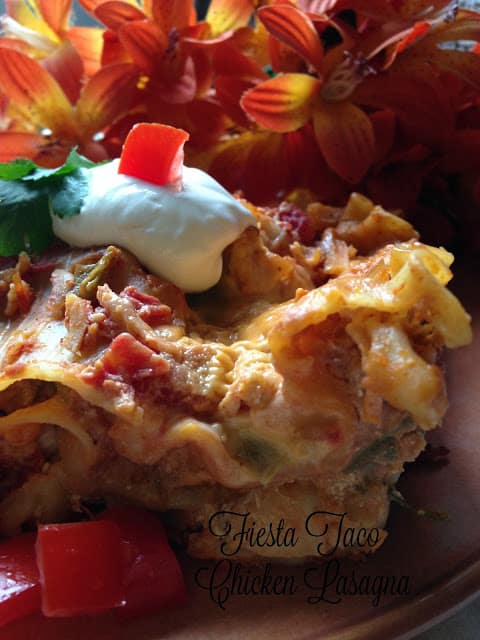 Around the World Recipes, Poultry and Game, Recipes
-
0 Comments

Super Easy Taco Dip is very similar to the taco dip you find in the deli section of most grocery stores. You know the kind, we’ve all pick up a tray of taco dip at the grocery store from time to time. Even though the pre-made taco trays are very convenient and are handy to pick up on your way to a party. Pre-made taco trays can often be very expensive. If you have some extra time, try to make your own. It will be well worth the effort and taste so much better too.

There is one thing we love here on Turnips 2 Tangerines, are Tacos!. When my kids were younger, we would have Taco Tuesday night. I had/have two large, round tupperware divided storage containers, that are now considered ‘vintage.’ I would fill each divided section with everything needed to make tacos; shredded lettuce, chopped onions, sliced black olives, shredded cheese, taco sauce, chopped avocados, tomatoes and so on. It’s great!

What is a Taco?

A Mexican-style “sandwich” consisting of a folded corn tortilla filled with various ingredients. Such as beef, pork, chicken, chorizo sausage, tomatoes, lettuce, cheese, onion, guacamole, refried beans and salsa. Most  tacos in the US are made with a crisp (fried) tortilla shells. There are also “soft” (pliable) versions. The latter are more likely to be found in the Southwest and California. Tacos can be eaten as an entree or snack.

One thing that is super important when serving taco dip, I think, is the creamy layer. It needs to be relatively easy to prepare and very tasty but not overpowering. A nice mix of flavors. Cream cheese, sour cream and dry taco seasoning mix is pretty much the norm for the filling. Once in awhile mashed avocado can be added to the filling. If you like things spicy, add some heat to the filling with canned adobo peppers.