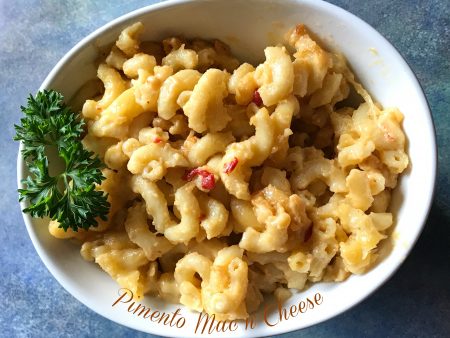 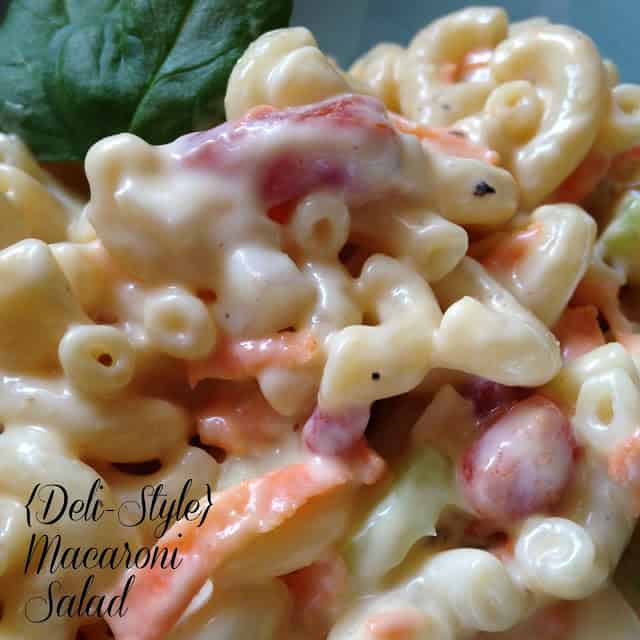 With summer fast approaching it’s time to once again dig out those pasta recipes. Barbecues and pasta salads are meant for each other. I know for some people it’s easier to stop at the local deli and pick up a pound or two of pasta salad but let’s face it that can get expensive and who wants to run to the grocery store all summer long? Homemade  Deli-style Macaroni Salad taste so much better too. 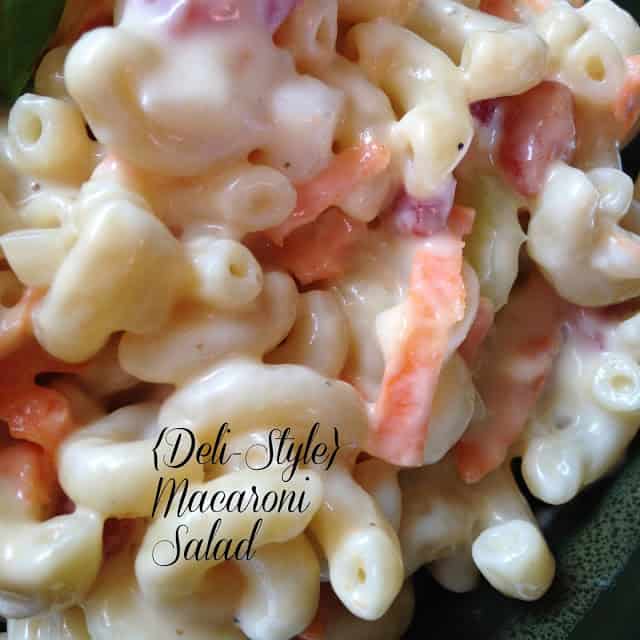 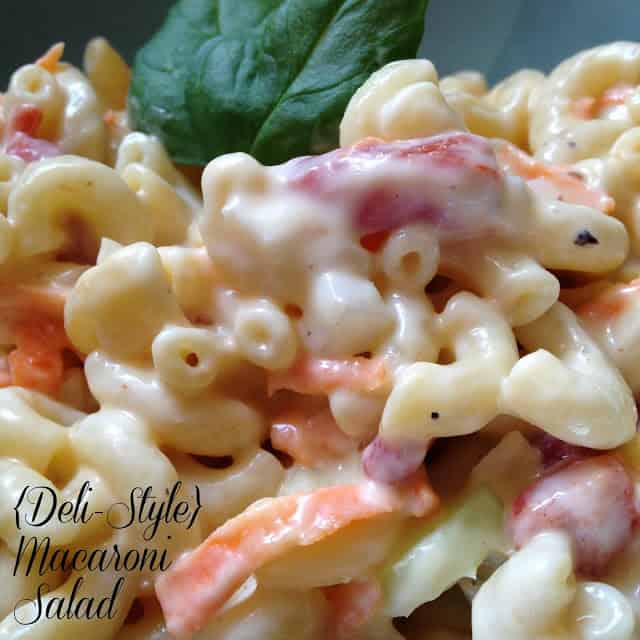