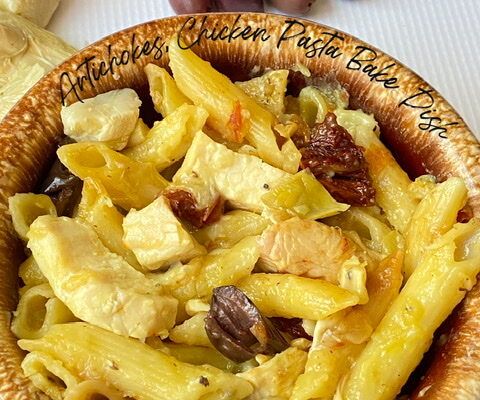 Around the World Recipes, Poultry and Game, Recipes
-
0 Comments 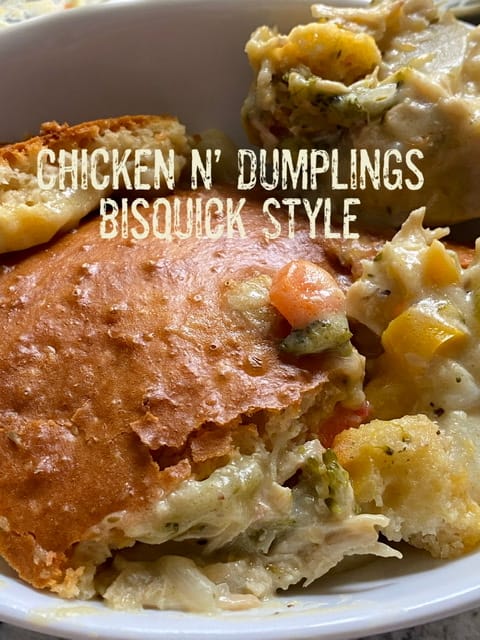 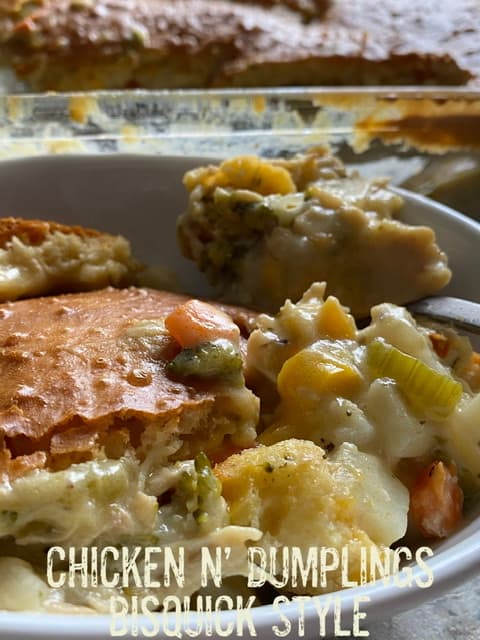 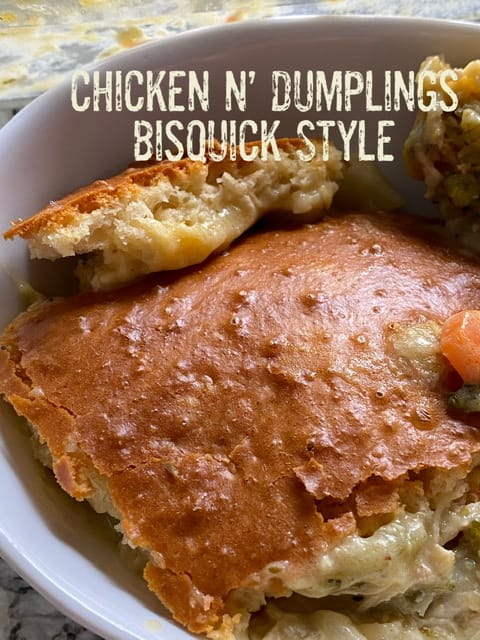 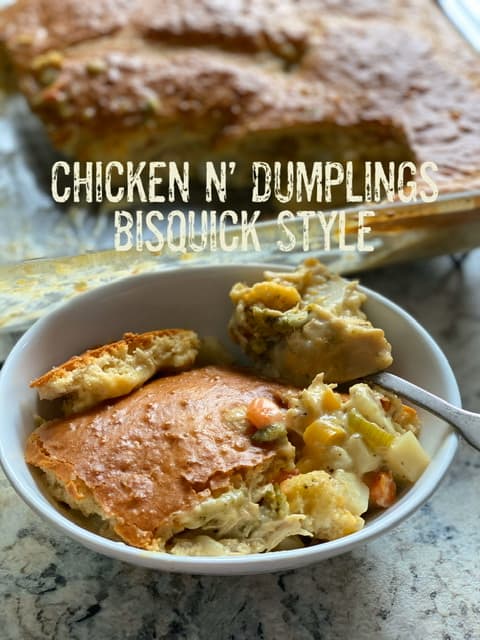