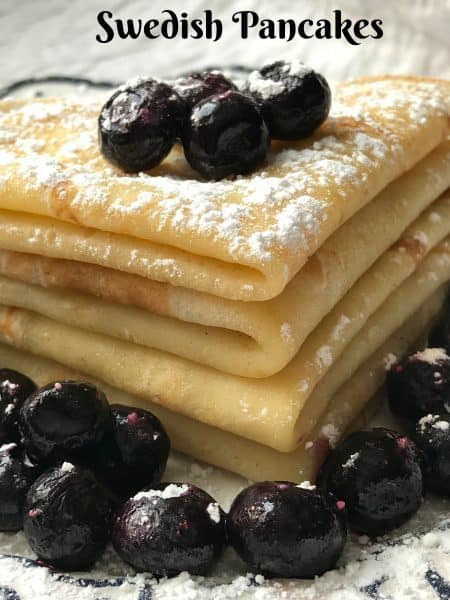 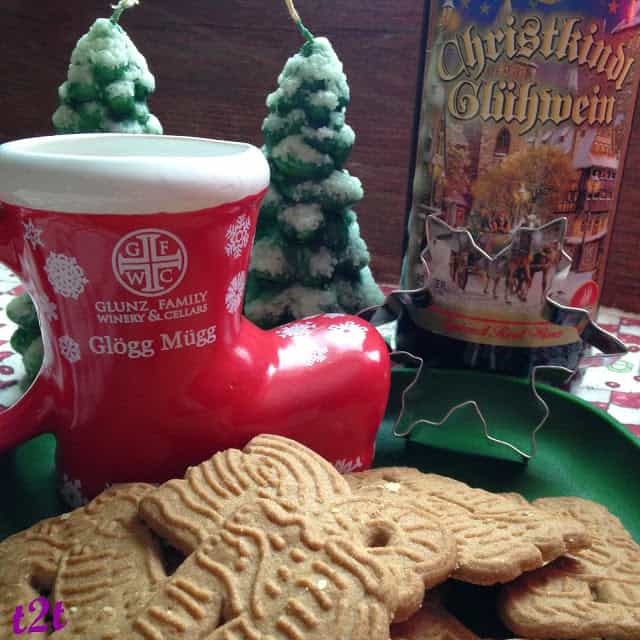 Glühwein- Pronounced “GLU-vine” Is a hot mulled wine made from red wine and spiced with cinnamon, clove, orange and lemon peel. The name Glühwein literally means “Glow Wine” and gets its origins from the hot irons once used for mulling. It’s the traditional beverage served at Christmas Markets. Glühwein is served during the cold winter months in Germany to keep warm.

Even though Dresden has the oldest Christmas Market in Germany, Nuremberg’s is the most well known. One of the largest and the most authentic. The stalls are made from natural products and everything sold at the market is hand-made and/or made (produced) locally. Plastic, artificial garland boughs or anything else artificial is a no no. Nuremberg’s Christmas Market Committee takes great care and pride in making sure that everything made and used is “real and natural”

When most people think of Nuremberg they think of World War II and the infamous war crime trials that took place in Nuremberg between 1945 and 1946. German officials who participated in the Holocaust were brought to Nuremberg to answer and to pay for their crimes.

The city of Nuremberg was chosen mainly due to the fact that the Nazi Party held their rallies there and laws were passed there which determined the ill-fate of the Jewish people. Despite this dark chapter in Nuremberg’s history, the town has been rebuilt and restored since World War II. Nuremberg is rich in history that involves more than this dark chapter in its history.

Glühwein is a traditional, warm drink enjoyed during the Advent period, the four Sundays before Christmas. Christmastime is the time of year when in Germany and throughout parts of Europe that you indulge in the magic of Christmas to its fullest. For that reason you will see typical Christmas Markets, better known as Christkindlmarkt selling Glühwein or Mulled Wine.

Christmas Markets are a way for friends and family to spend time together during the Christmas Season. Families stroll through the Christkindlmarkt, sipping warm Glühwein while snow is silently falling. Listening to carolers sing Christmas songs, Admiring the beautiful sights and Sounds of this magical time of year. All amid the delicious smells of the Christkindlmarkt. 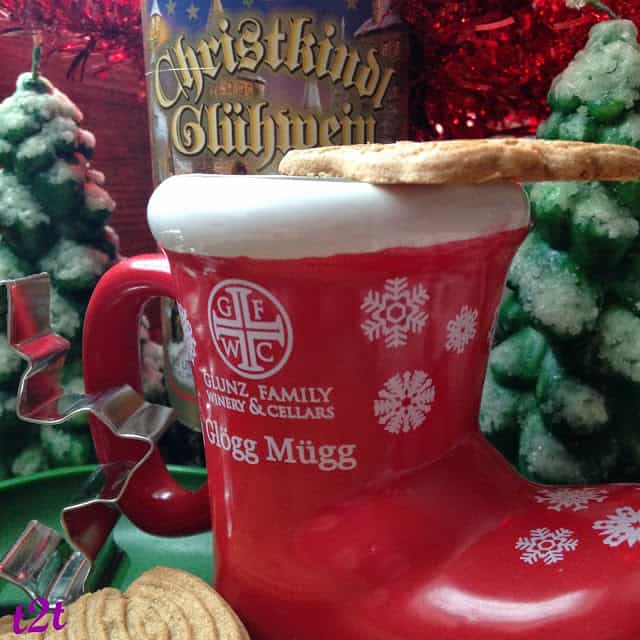 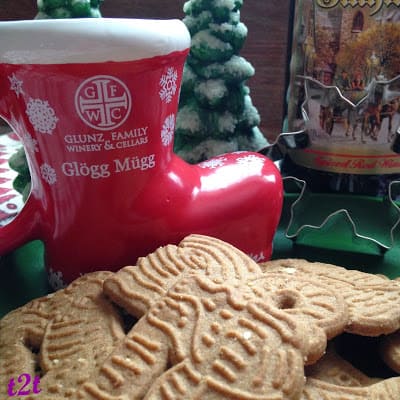 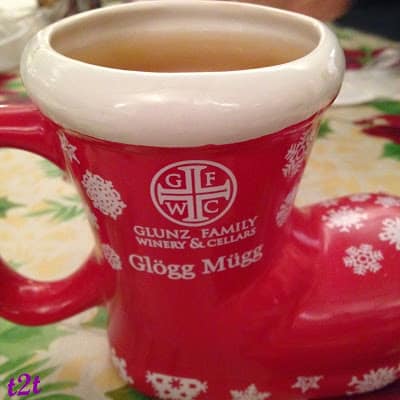 Glühwein is served in a ceramic mug or boot. Each mug or boot is different from: Town to town, Market to market, Stand to stand. The mugs or boot are meant to be returned but for an extra euro or for an extra $1.00 at the Old World Christmas Market, that I attended in Elkhart Lake WI you can keep it as a souvenir. Each year a new mug or boot comes out so you can keep adding to your collection while staying nice and warm.

These little, spicy, heart shaped cookies were absolutely delicious. Nyåkers Peppar Kakor Cookies are found at Al Johnson’s Swedish Restaurant & Butik, Located in Sister Bay WI. You can order these lovely cookies online and they come in a decorative tin which is perfect for gift giving. Never heard of Al Johnson’s?

Al Johnson’s Restaurant is a Swedish Restaurant that is known as: “The restaurant where the goats graze on the sod roof atop this casual log cabin eatery, that serves traditional Swedish fare.” If you ever get a chance to visit Door County WI., make sure to stop at this well-known Wisconsin restaurant, you’ll be so glad you did! 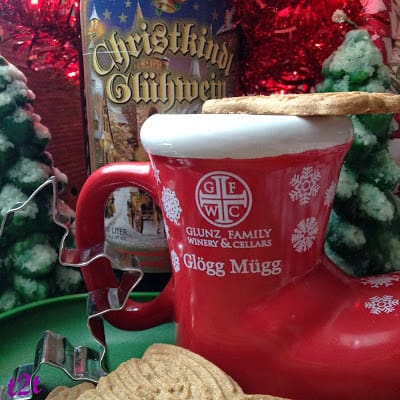 Red wine is most commonly used in Germany, however in southern parts of Germany and in Austria white wine is very popular. Apple-wine is also used in some areas. Wine should be medium dry to dry and choose a good quality wine.