Jump to Recipe
by Lynn // April 29, 2020
We may earn money or products from the companies mentioned in this post.

This super delicious taco casserole can be served one of two ways. On top of a bed of lettuce with all the usual taco toppings or served with corn chips as a taco dip. This recipe is not only easy and delicious it can be tailored to your family’s liking. Taco casserole on lettuce is my favorite, while my hubby prefers to eat taco casserole like a dip. 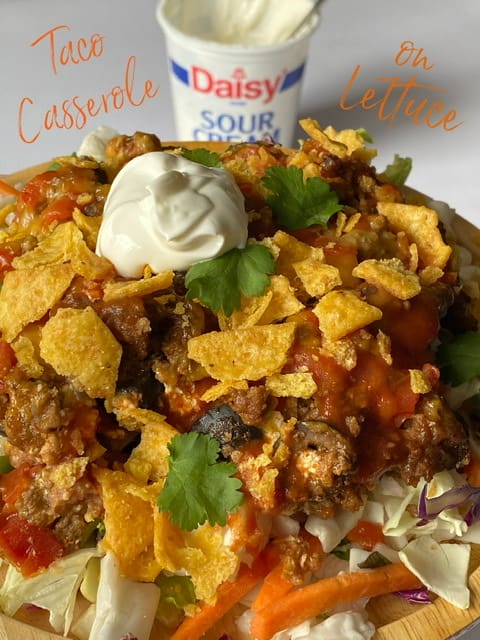 There are many, many recipes for taco casserole and taco dip. Here on Turnips 2 Tangerines we have several recipes for both. Layered Taco Dip A Family Favorite and Doritos Hamburger Bake Dish are two favorite recipes in my house. This recipe is different in the fact that it’s made in layers. Canned refried beans are spread into a 3-quart baking dish, sour cream is spread on the refried beans. The next layer is the ground beef mixture and then the shredded cheese. The dish is baked until heated through and served with your favorite taco toppings. 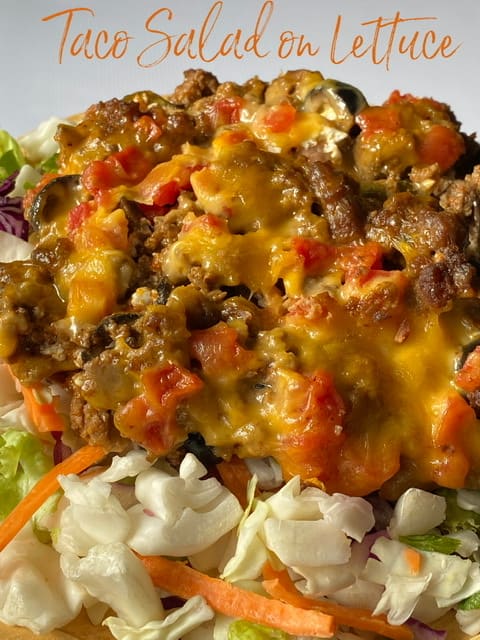 Cinco de Mayo in the US 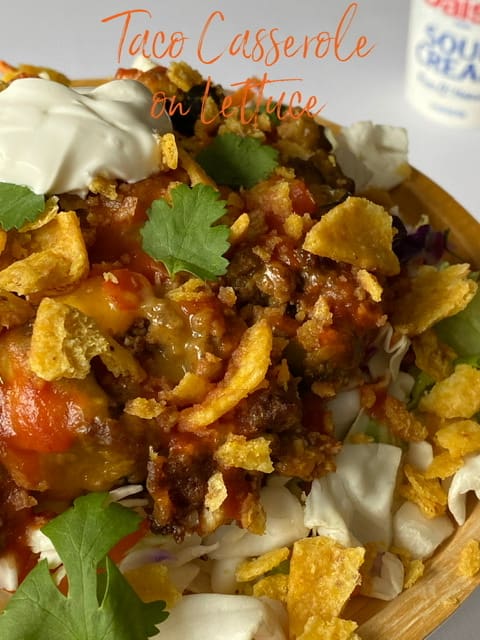 History of Cinco de Mayo in the US

In 1862, at the time the Battle of Pueblo took place, the United States was engaged in its Civil War. The defeat of the French at the Battle of Pueblo was not definitive, but it helped to starve off the French while the U.S. Union forces ward off their advances. Thus, Cinco de Mayo can be seen as a turning point in the Civil War. Cinco de Mayo was first celebrated in the United States in Southern California in 1863. This was to show of solidarity with Mexico against French rule. 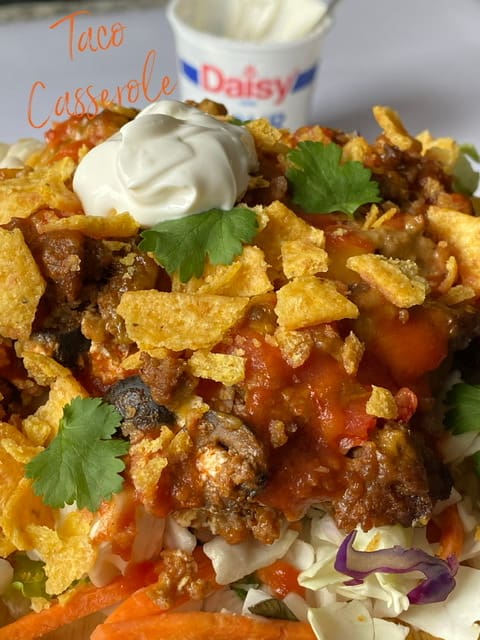 Just as Saint Patrick’s Day is a day to celebrate Iris culture for Irish-Americans, Cinco de Mayo has become a day for Mexican-Americans to show pride in their unique culture. Since it’s not widely celebrated in Mexico, the holiday can be considered more as a Mexican-American holiday than a Mexican one. Olé

UP NEXT: Hamburger Beef Barley Soup 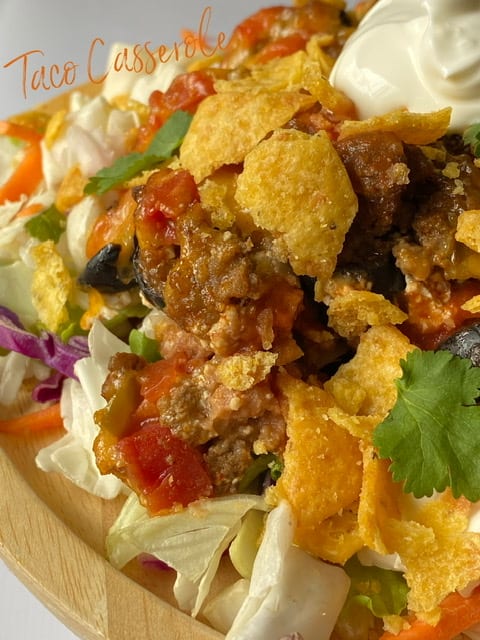 Taco Casserole is made with: 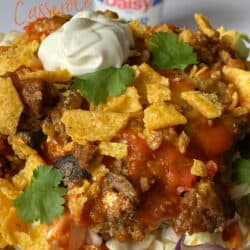 Recipe adapted from: The Cozy Cook