by Lynn // March 5, 2016
We may earn money or products from the companies mentioned in this post.

An old time, classic cookie. Snickerdoodle Cookies are a cookie like no other cookie. Crisp on the outside, tender and chewy on the inside. Forming the dough into balls first then rolling them into a mixture of cinnamon-sugar gives the cookies their classic taste and appearance we have all grown to love. Snickerdoodles, Cowboy, Peanut butter  and Chocolate Chip cookies are four of my favorite childhood favorite cookies. You just can’t go wrong with the classics.

Snickerdoodle [SNIHK-uhr-doo-dl] Originating in 19th-century New England, this whimsically named cookie has a characteristically crackly surface and can be either crisp or soft. The dough sometimes contains nutmeg and cinnamon as well as raisins and nuts. Traditionally, snickerdoodles are sprinkled with cinnamon-sugar before being baked. The name appears to have no particular meaning or purpose…other than fun. Snickerdoodles cookies have a fun name but they’re also delicious. Crisp on the outside, yet soft on the inside. 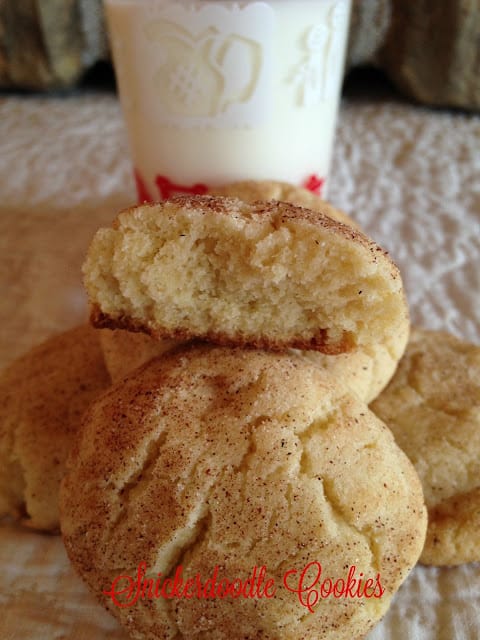 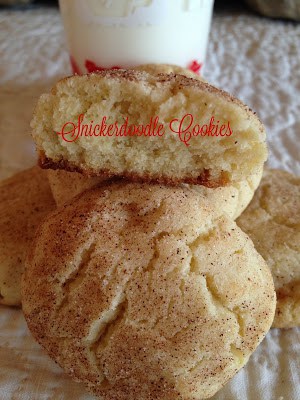