Jump to Recipe
by Lynn // July 19, 2016
We may earn money or products from the companies mentioned in this post.

Potato Bruschetta is absolutely wonderful. Fast and easy to prepare, potato rounds replace the traditional crostini most often used to make bruschetta. Top each potato round with marinara sauce, cubes of mozzarella cheese and basil ribbons. Or top potato bruschetta with any of your favorite potato toppings. The topping possibilities are endless. Sour cream with a sprinkling of cheddar cheese and snipped chives would be super. 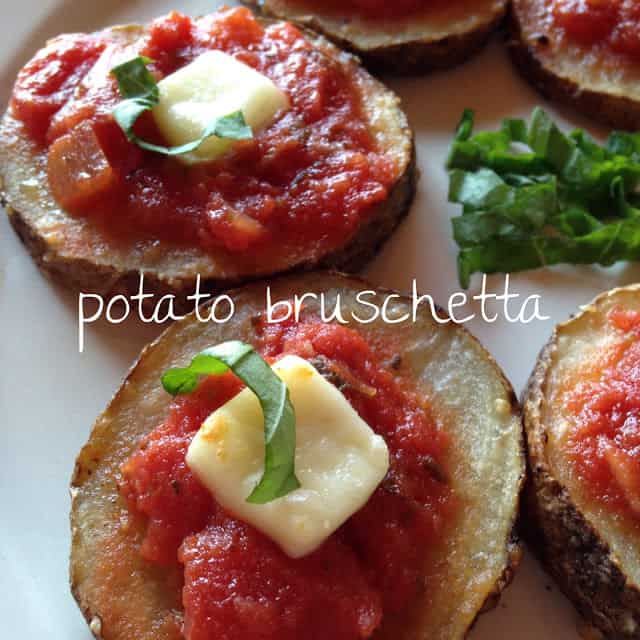 What Does Bruschetta Mean?

From the Italian word bruscare meaning “to roast over coals.” This traditional garlic bread is made by rubbing slices of toasted bread with garlic cloves, then drizzling the bread with extra-virgin olive oil. The bread is salted and peppered, then heated and served warm. Most often used to make bruscare  is crostini although thin slices of a French baguette fills in nicely as well.

Meaning “little toasts” in Italian. Crostini are small, thin slices of toasted bread, which are usually brushed with olive oil. The word crostini also describes canapes’ consisting of small slices of toast with a savory topping.  such as cheese, shrimp, pâté or anchovies. Sometimes crostini refers to the equivalent of a crouton used for soups or salads. Imagine French onion soup or Caesar Salad.

A French bread that’s been formed into a long, narrow cylindrical loaf. It usually has a crisp brown crust and a light and chewy interior. A baguette is baked in a baguette pan. A long metal pan shaped like two half-cylinders joined along one side. Each compartment is 2 to 3 inches wide and 15 to 17 inches long. This pan is used to bake the classic French baguette, which gives the bread its familiar shape. 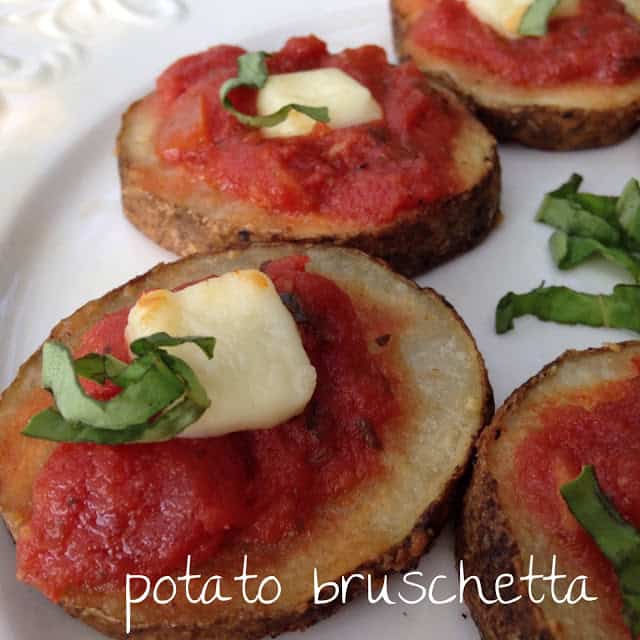 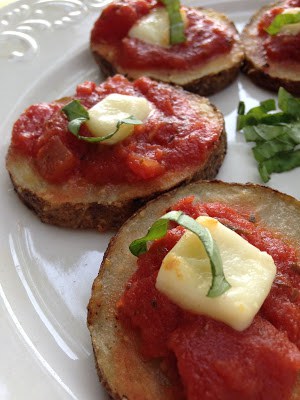 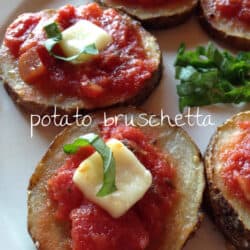