Jump to Recipe
by Lynn // May 28, 2015
We may earn money or products from the companies mentioned in this post.

Sweet and Spicy with a Splash of Orange. Pork Spare Ribs Cantonese is a recipe that has been around for years. In fact, I found this recipe in a old Better Homes and Gardens cookbook. It said this recipe was popular in the 1950’s. During the 50’s, many recipes included tropical fruit in the ingredient list. Fruit such as fresh or canned pineapple, oranges, and mangos.

Cantonese [kan-tn-EEZ] Cantonese cuisine is famous for its meat roasting and grilling, fried rice, and Bird’s Nest and Shark’s Fin Soup. The combined cuisines of China have often been compared to French cuisine as having made the greatest contribution to the world of food. Chinese cooking styles have been divided into five main regions.

The five main regions of Chinese cooking is: Southeastern (Canton), East Coast (Fukien), Northeastern (Peking-Shantung), Central (Honan) and Western (Szechuan-Hunan). The province of Fukien is noted for its selection of soups and for its seafood dishes. The light, elegant Peking-Shantung style originated the famous Peking Duck, and is highly acclaimed for its subtle use of seasonings.

A Few Words About

China’s Honan province is the home of sweet-and-sour cooking, and the Szechuan-Hunan cooking is known for its hot, spicy dishes. Mandarin cooking and Shanghai cooking are not regional designations, but terms used to describe cooking styles. The word mandarin means “Chinese official,” which suggests an aristocratic cuisine and shanghai cooking refers to a combination of many Chinese cooking styles. 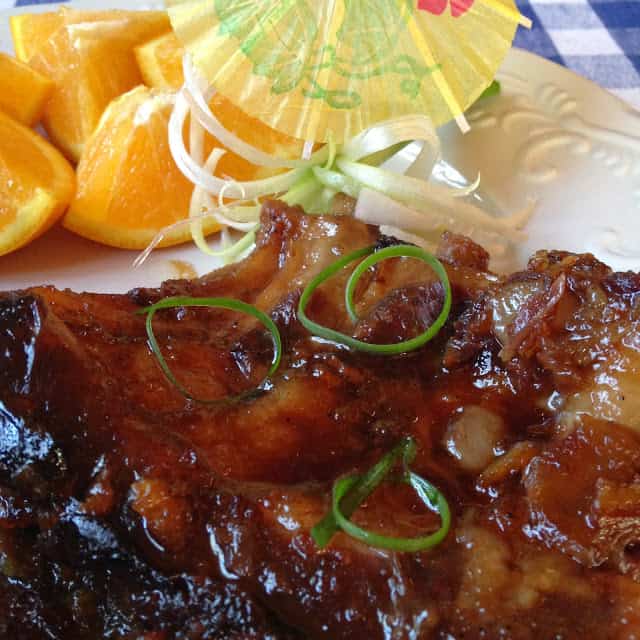 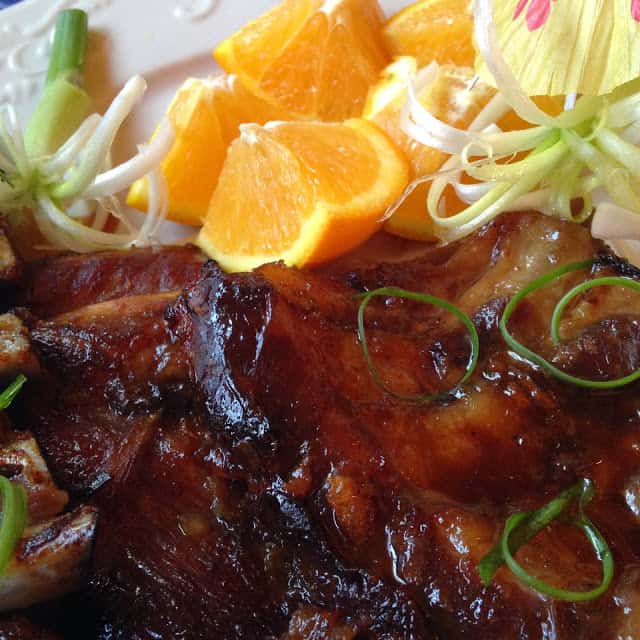 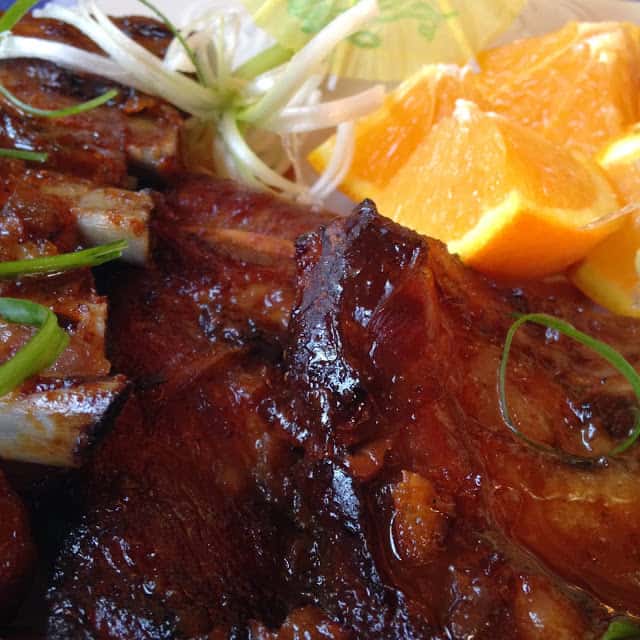 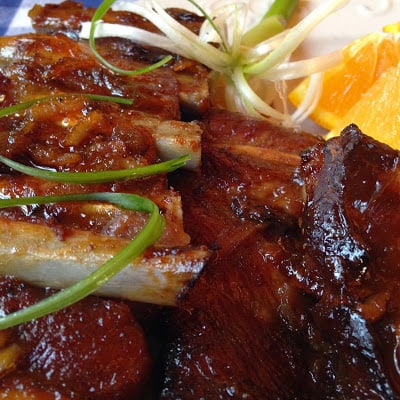 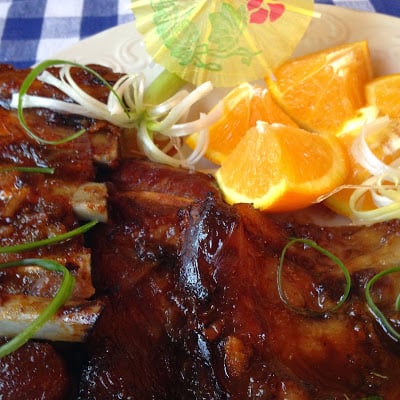 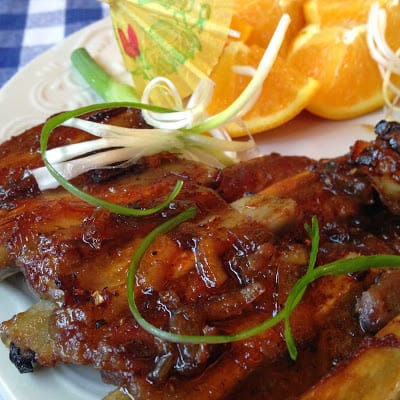 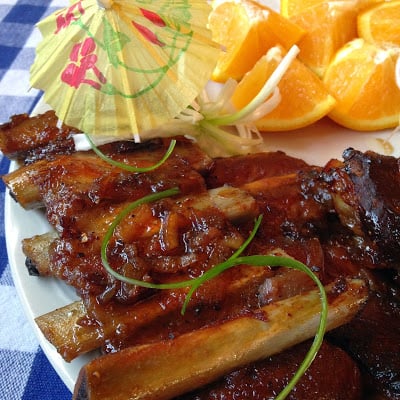 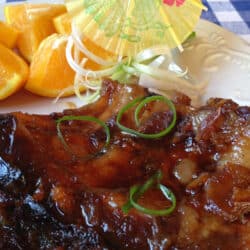 Yield: 4 servings
Cook Time: 2 hrs
This delicious recipe is made with only five ingredients, not including the water and pepper.
No ratings yet
Leave a Review »
Print Recipe Pin Recipe

posted in: Around the World Recipes, Pork Recipes, Recipes // 2 comments