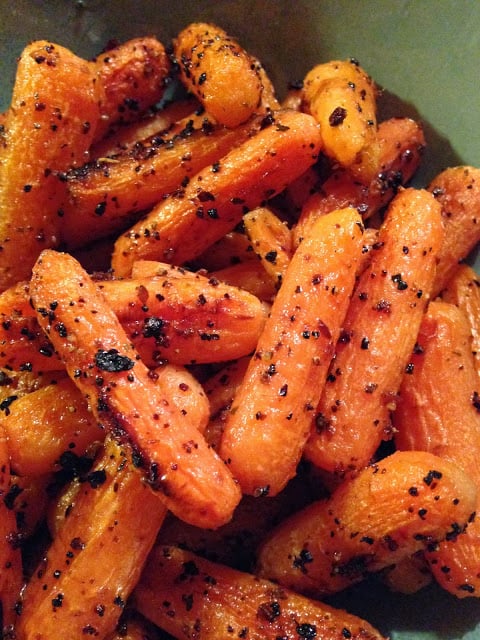 Roasted Baby Carrots To add more vegetables to your diet, try roasting them. Roasting vegetables has become our new favorite way to enjoy our vegetables. All vegetables benefit from spending some time in the oven including baby carrots. For a fast and quick side dish, purchase … 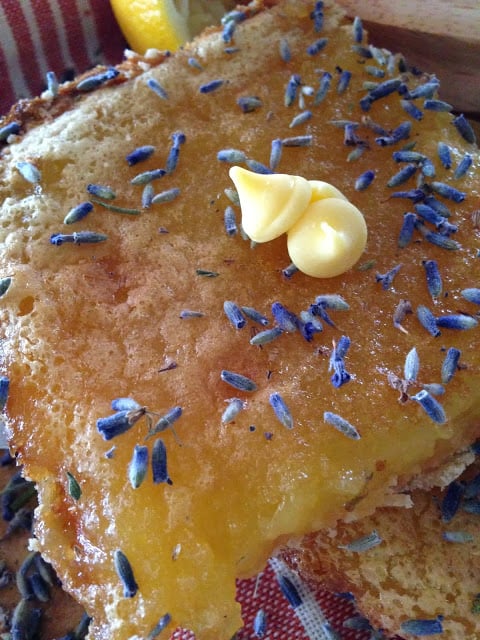 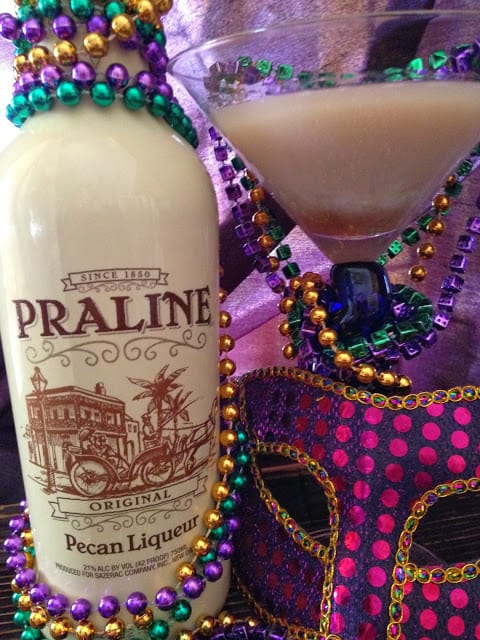 Weave a Spell with Voodoo

Weave a Spell with Voodoo

Bon Mardi Gras, Laissez les bons temps rouler!  This enthralling mixture of flavors is guaranteed to weave a spell on your taste buds and work it’s magic from the very first sip. This is our version of that intoxicating drink, Voodoo. Our version is made with a sensational liqueur called Praline Pecan Liqueur. Praline Pecan Liqueur is perfect to sip chilled or served in this super cocktail.

Weave a Spell with Voodoo and serve this delicious potion with  Sourdough Beignets  or you can order a King Cake from Randazzo King Cake, online. Randazzo King Cakes are a New Orleans Tradition. Manny is a second generation baker learning his baking skills and the secret formula for the Randazzo Family’s famous king cake recipe from his father, Manuel Randazzo Sr. In 1965, Manuel Sr. along with his father and brothers opened the renowned Randazzo’s HiLan Bakery in Chalmette, Louisianna. In 1992, Manny opened his full-service bakery under the direction of his father.

Because the Family’s King Cake was in such high demand, in 1995 Manny decided to devote his business exclusively to the baking of their famous king cakes. This business not only grew from the great demand locally, but has spread all over the country. With the help of overnight delivery, Manny’s is able to share this Mardi Gras season tradition. Manny’s King Cakes have become so popular that during the 2012 Mardi Gras Season, their Pecan Praline King Cake was voted the best king cake and was crowned the “King Cake King. 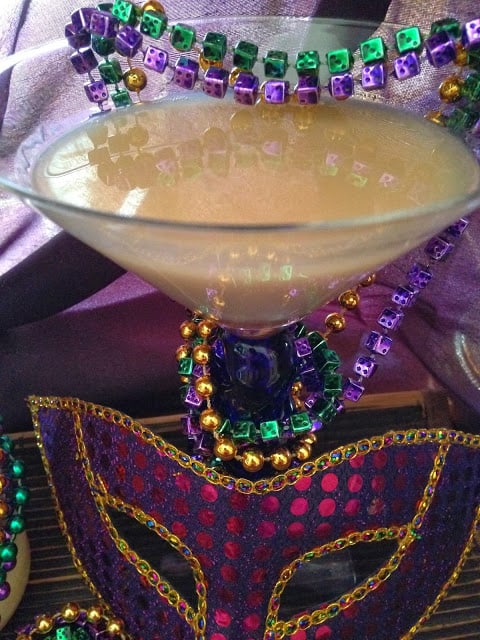 This first time I tasted Praline Pecan Liqueur I was staying with my daughter and her family in Athens, GA. It was delicious, in fact it was so delicious that I brought two bottles home with me. Here in Wisconsin, we aren’t able to purchase this tasty liqueur. It’s delicious chilled, making it the perfect sipper. If you don’t want to just sip Praline Pecan Liqueur, make this sensational drink.

What is a Classic Voodoo

The classic voodoo cocktail is made with chilled Kahlua’, chilled Malibu Rum and Butterscotch Schnapps and chilled milk or heavy cream. Shake it up in an ice filled shaker, pour into a decorative glass and you are on your way to making a little magic. Don’t believe me? Make a few drinks and see what happens. You might be able to cast a spell on someone before the night is through.