Jump to Recipe
by Lynn // June 17, 2013
We may earn money or products from the companies mentioned in this post.

Always delicious but even better with a big scoop of vanilla bean or cinnamon ice cream. Old Fashioned Apple Pie has been around since there have been apples. Ever since Johnny Appleseed spread his apple seeds people have been making everything apples. Apples have been used in everything from wine, cider, pies, breads, vinegar and just about everything in between. Don’t forget the cinnamon flavored ice cream! 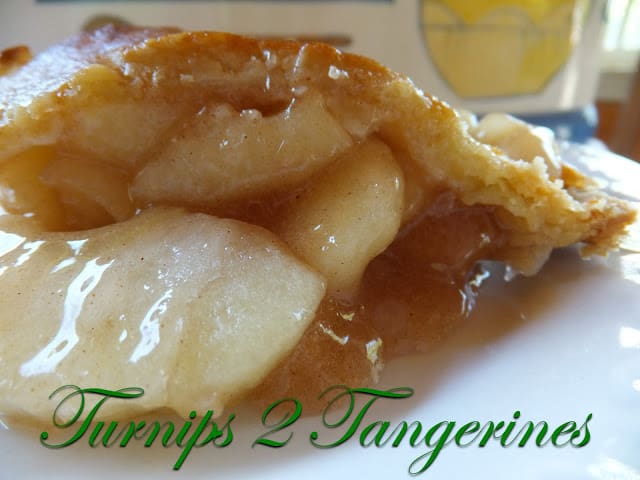 When I make an apple pie or anything with apples really, we like to combine at least two and up to four different types of apples. This will add some much more flavor to your apple baked goods. You’ll be surprised at not only the flavor but the added texture and juiciness that using more than one apple will give to your recipe. Before you try this theory out in baked goods, make some applesauce. If you notice a difference in flavor, try it out in your pie recipe next.

Grown in temperature zones throughout the world, apple varieties number in the thousands. Apples range in color from lemony yellow to bright-yellow green to crimson red. Their textures range from tender to crisp, their flavors from sweet to tart and from simple to complex. They’re available year-round but are at their best in Autumn. Buy firm, well-colored apples with a fresh never musty fragrance. The skins should be smooth and free of bruises and gouges.

An Apple A Day

Apples are a good source of fiber and vitamins A and C. They’re also rich in the powerful flavonoid quercetin, which acts as an antioxidant and may prevent some cancers. “An apple a Day Keeps the Doctor Away” is an old saying but there might be some truth to that saying also. Apples are packed full of good for you vitamins, fiber and are naturally low in calories. They are said to protect against heart disease and can protect your arteries. 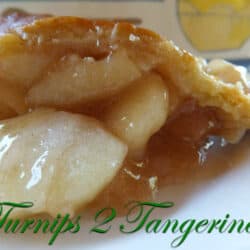 Easy Caramel Apples and Baked Apples are two of our many apple recipes that can be found in our recipe box. 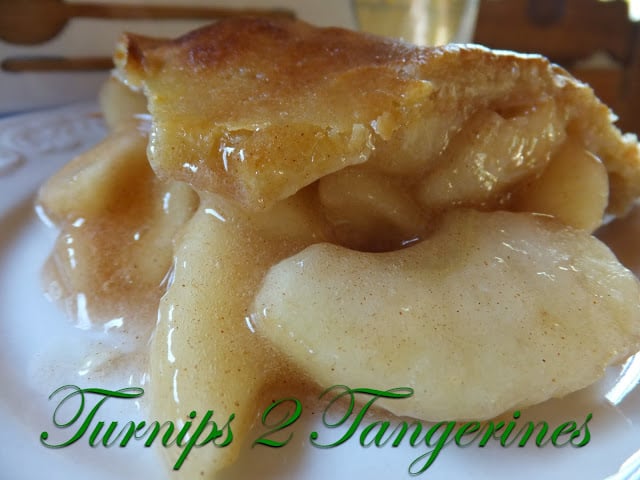 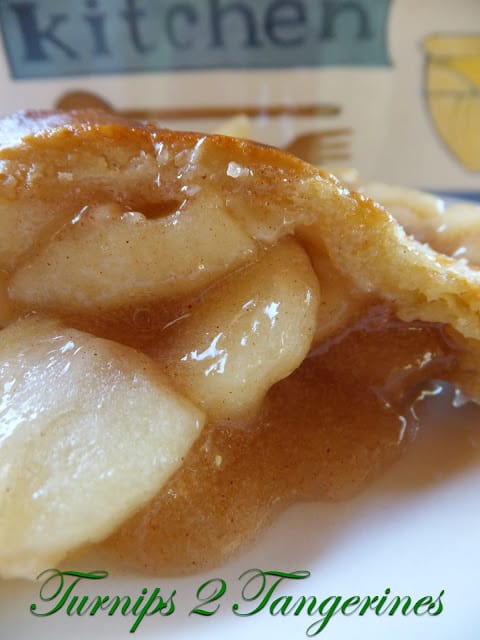 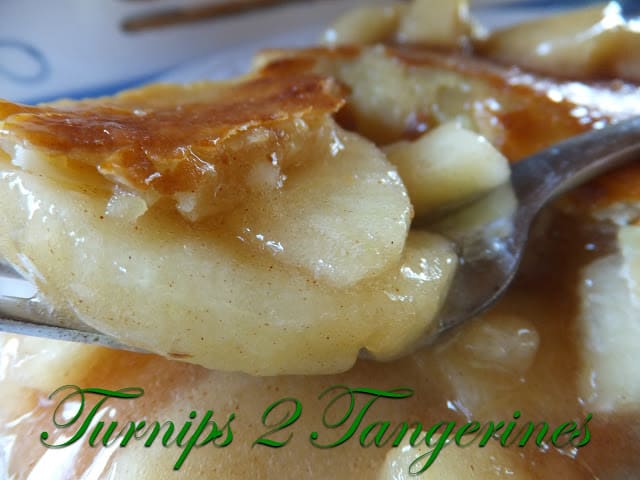 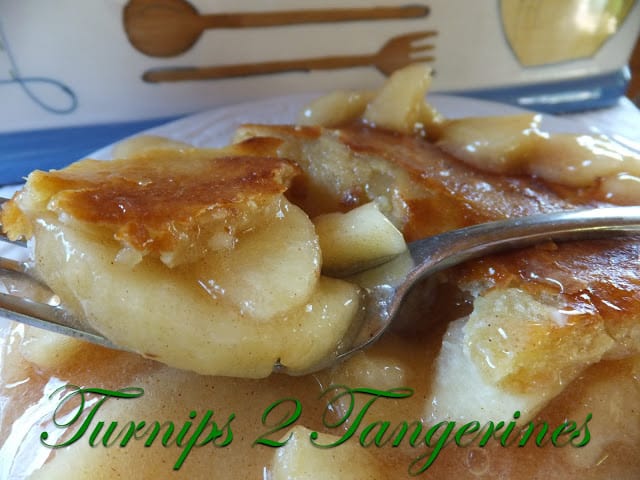