Jump to Recipe
by Lynn // February 7, 2020
We may earn money or products from the companies mentioned in this post. 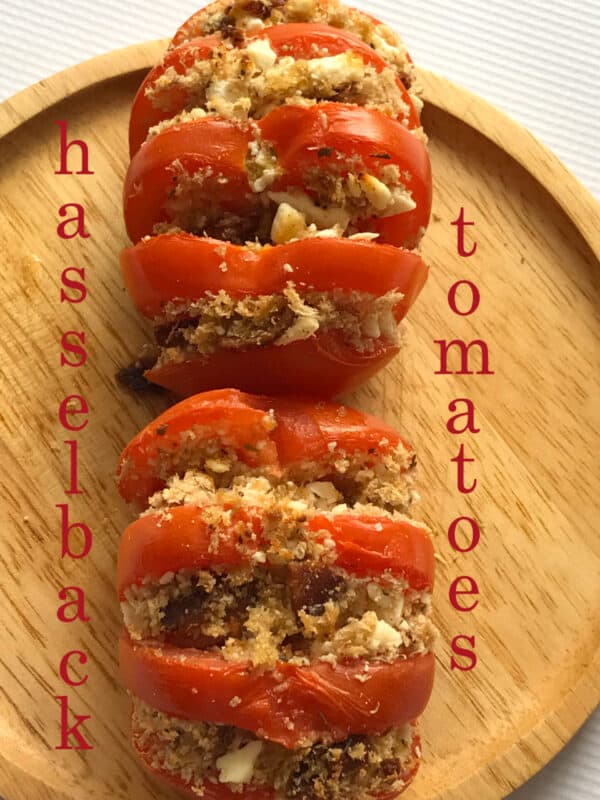 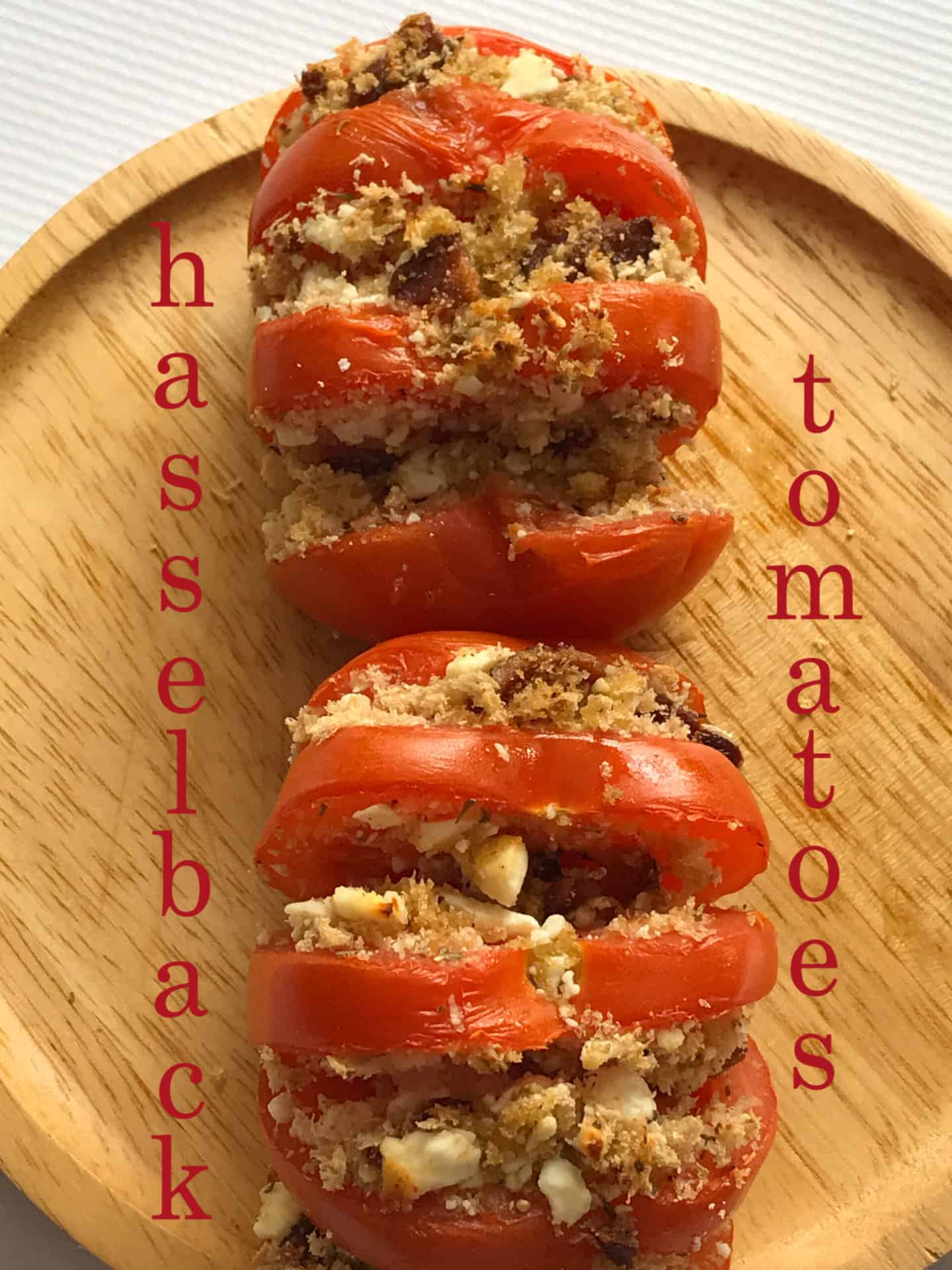 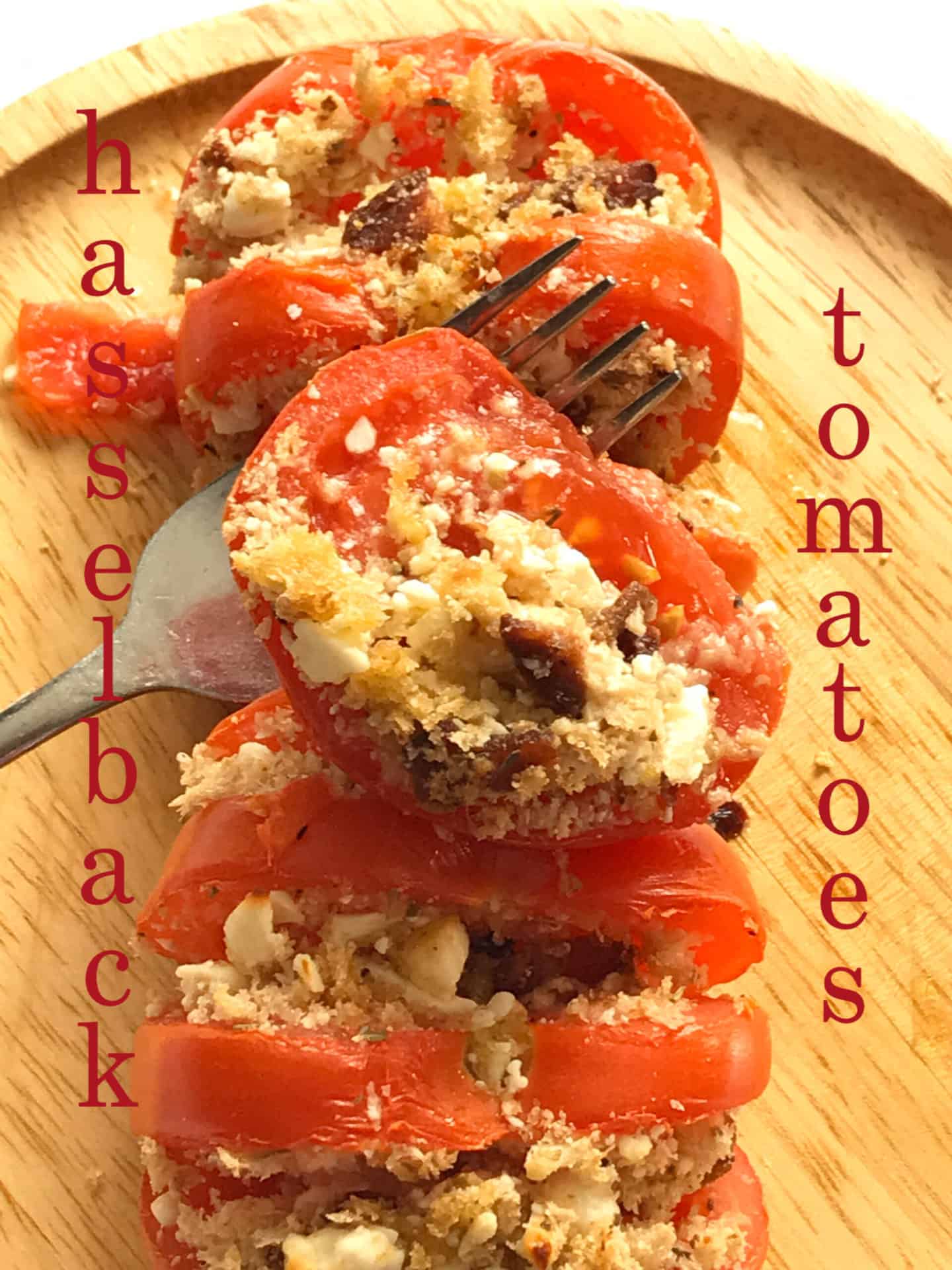 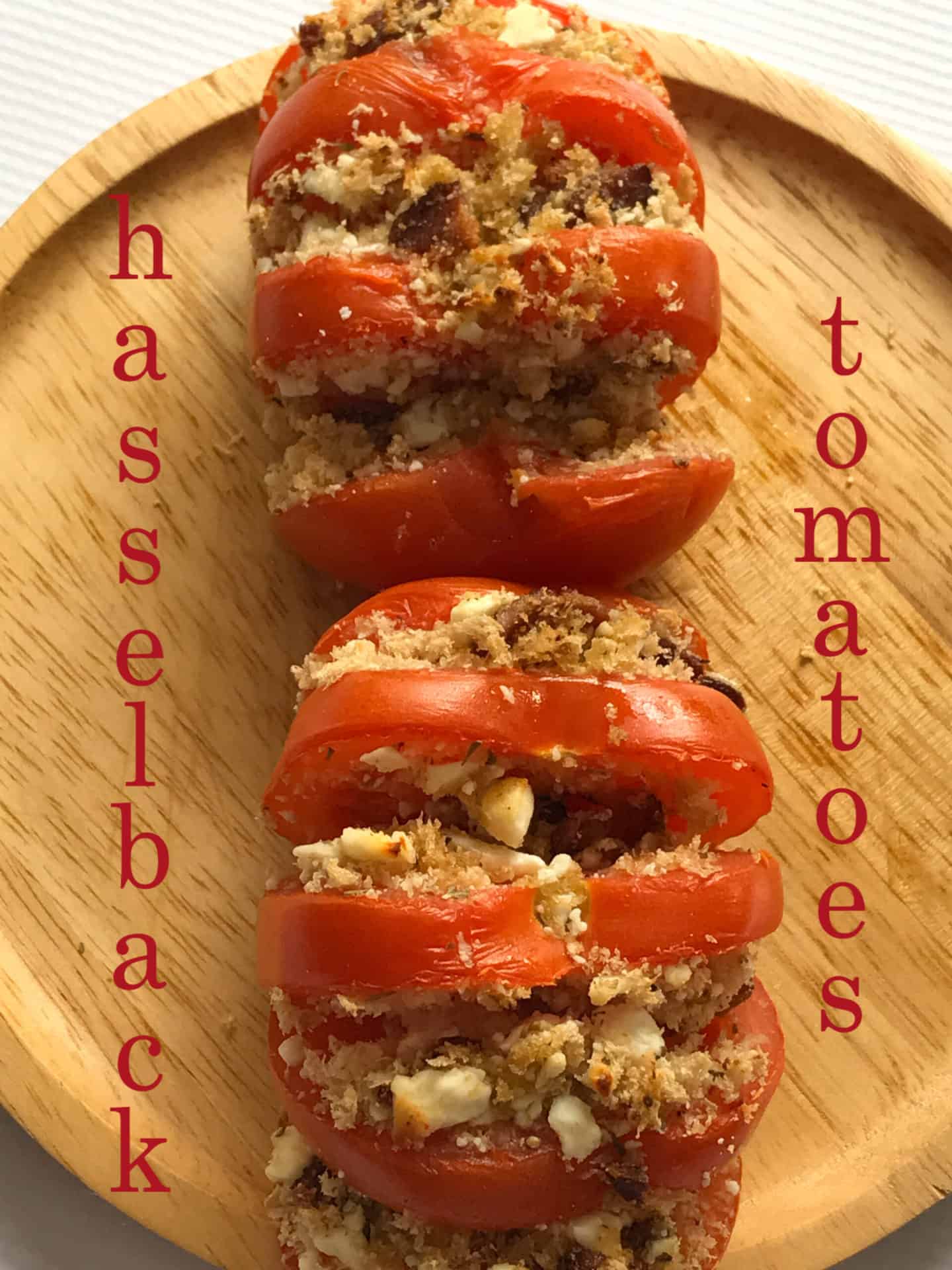 Yield: 2 servings
Prep Time: 10 mins
Cook Time: 30 mins
Hasselback Tomatoes make for a super quick side dish or served with a turkey sandwich for a light lunch.
No ratings yet
Leave a Review »
Print Recipe

This recipe was made with Athenos feta cheese and olive oil. The best way to eat tomatoes, at least in my humble culinary opinion, is less is best. Meaning, as naked as possible. Here are a few examples; Fresh Tomato Radish Salad, Avocado Tomato Corn Salad, and Fresh Tomatoes with Blue Cheese Dressing. Serve hasselback tomatoes as a side dish or serve with a turkey sandwich for a light lunch.