Jump to Recipe
by Lynn // October 24, 2018
We may earn money or products from the companies mentioned in this post. 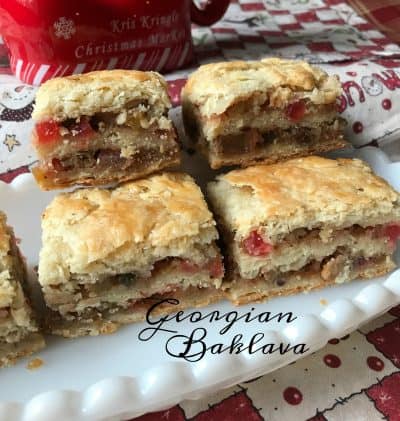 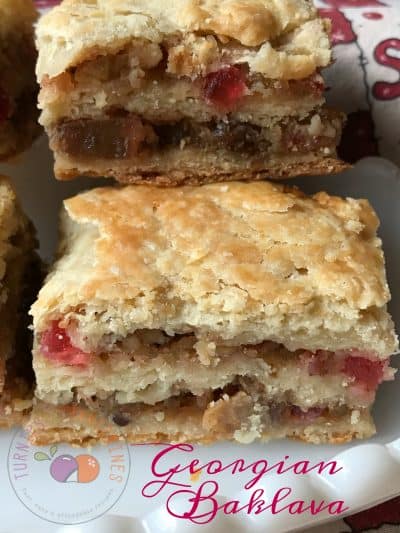 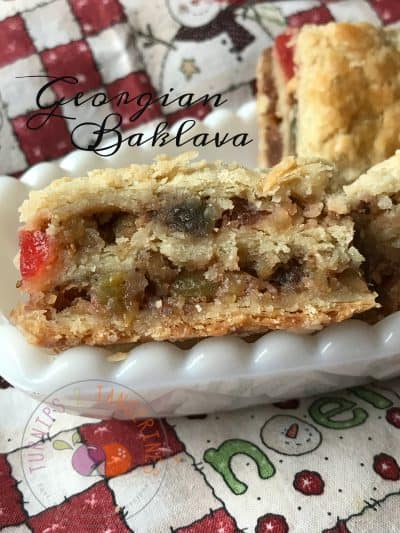 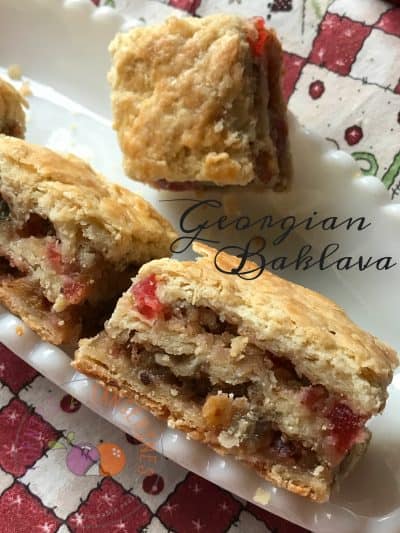 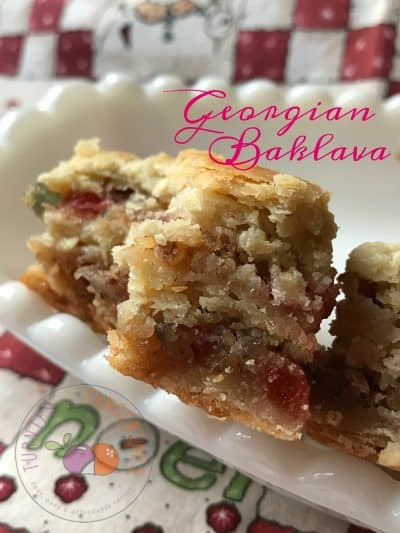 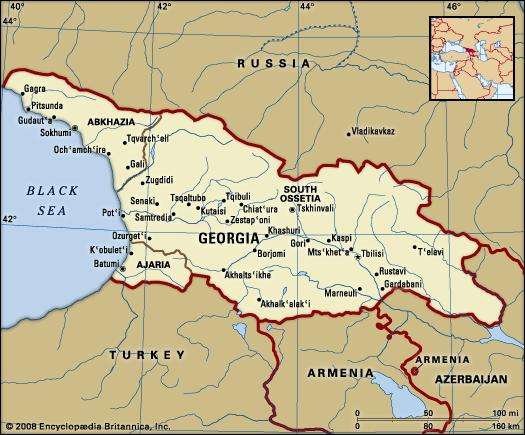 Yield: 2 dozen
A delicious mixed fruit filling made with Paradise Fruit.
No ratings yet
Leave a Review »
Print Recipe