Jump to Recipe
by Lynn // April 24, 2020
We may earn money or products from the companies mentioned in this post. 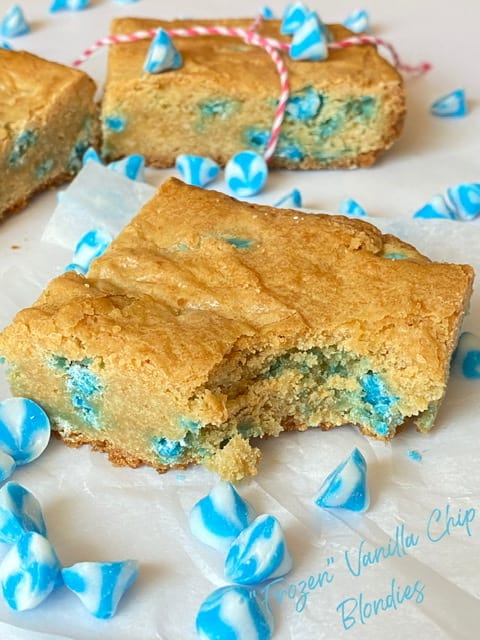 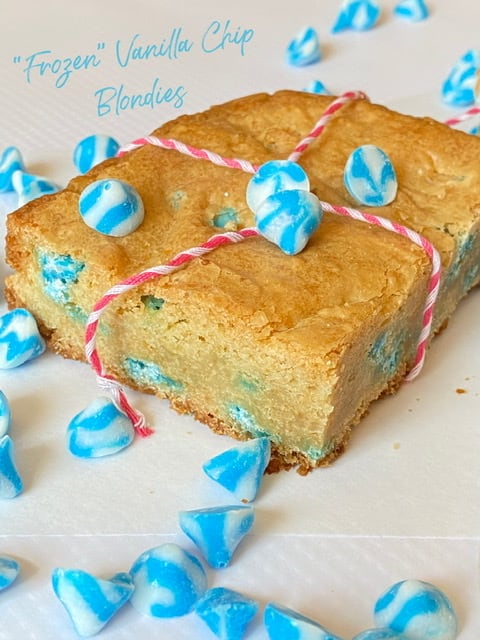 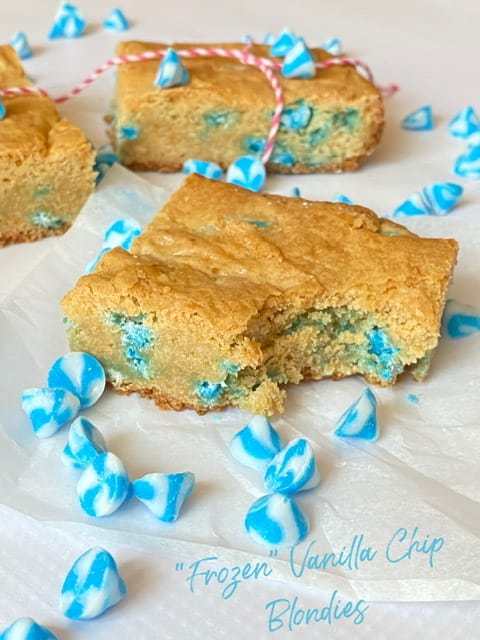 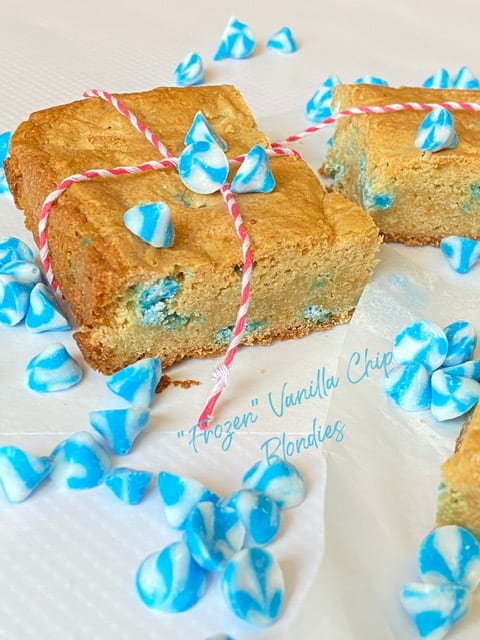 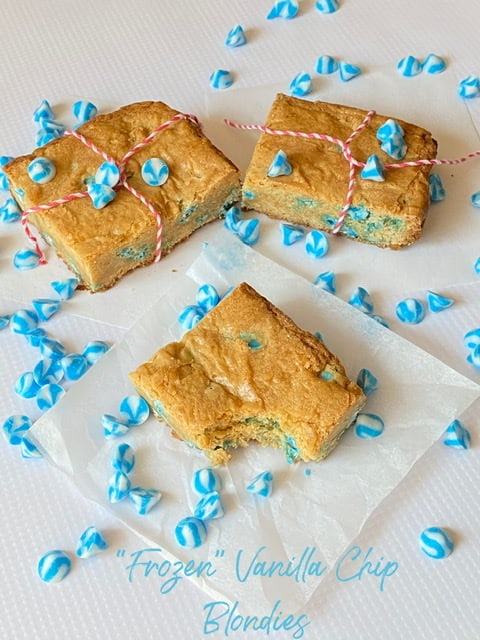 UP NEXT: Minted Spring Baby Peas 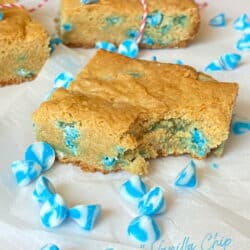