Jump to Recipe
by Lynn // February 21, 2013
We may earn money or products from the companies mentioned in this post.

This is a two-for-one post. What does that mean exactly? That simply means that this post includes two recipes, one for a delicious Creamy Pineapple Shake and the second really isn’t a recipe but more of a “how to” or “kitchen tip.” ‘How to Split and Scrape a Vanilla Bean.’ Vanilla beans can be purchased at specialty gourmet stores or at most large grocery stores in the spice/baking aisle. You can also purchase vanilla beans from any of the number of online spice stores. 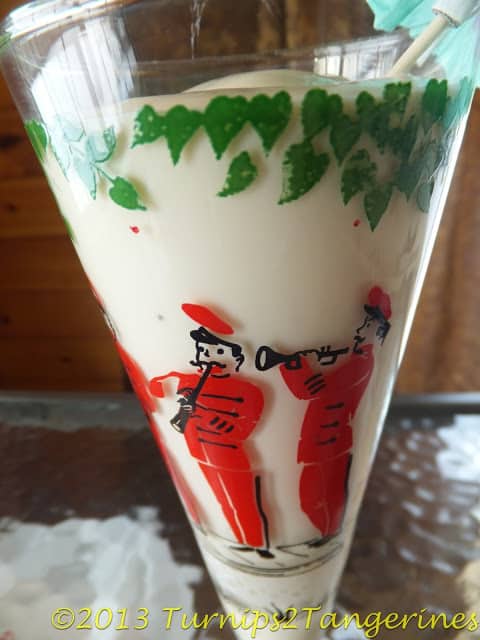 Shakes are so refreshing and easy to make. Just about any ingredient can be put into a blender with great results. This recipe is made with pineapple juice, canned cream of coconut, vanilla bean, crushed pineapple and one quart of vanilla ice cream. Sounds splendid doesn’t it? And it is! Super creamy and delicious with a hint of coconut and bits of pineapple. I’ve made ice cream popsicles too. Pour the shake mixture into Tovolo Groovy Popsicle Molds.

For this recipe we used Dole Pineapple Products 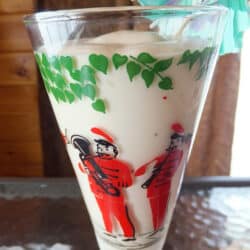 How to Split and Scrape a Vanilla Bean 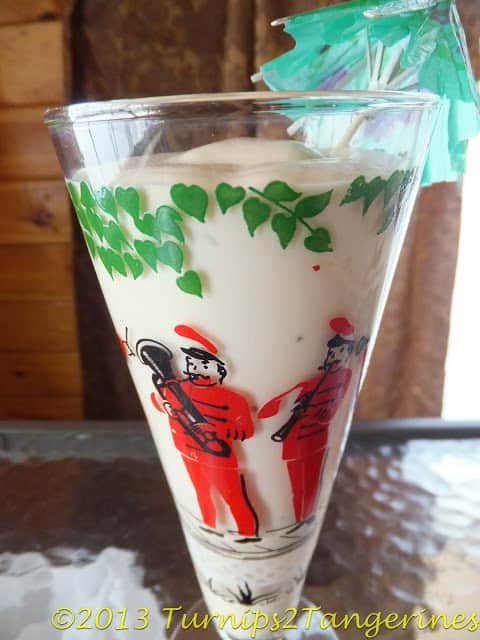