Jump to Recipe
by Lynn // December 19, 2015
We may earn money or products from the companies mentioned in this post.

A layer of orange marmalade adds a new twist to this delicious cranberry bread recipe. Cut yourself a slice of Cranberry Orange Marmalade Bread, put a log on the fire, play your favorite Christmas music and trim your Christmas tree. Don’t forget the hot cocoa and marshmallows. And what the heck, you might as well grab a plate of decorated sugar cookies and peanut clusters too! 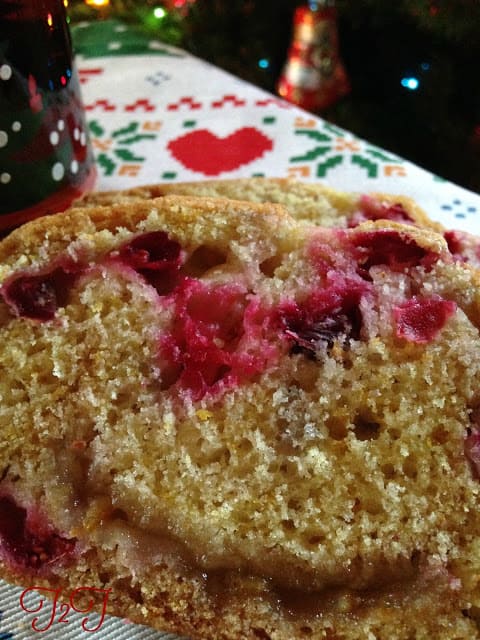 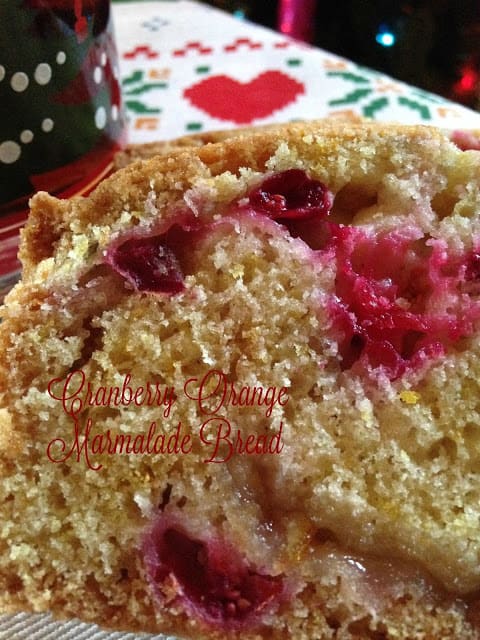 Cranberries are extensively cultivated, mainly in Massachusetts, Wisconsin, Washington and Oregon. Cranberries can be refrigerated, tightly wrapped, for at least two months or frozen up to one year. Fresh cranberries are very high in Vitamin C. Sweetened dried cranberries can be used like raisins in baked goods or as snacks. They can be added to everything that you would add any dried fruit too with the same excellent results.

Bread that is quick to make because it doesn’t require kneading or rising time. That’s because the leavener in such a bread is usually baking powder or baking soda. Which when combined with moisture, starts the rising process immediately. In the case of double-acting baking powder, oven heat causes a second burst of rising power. Eggs can also be used to leaven quick breads. This genre includes biscuits, muffins, popovers and sweet and savory loaf breads. 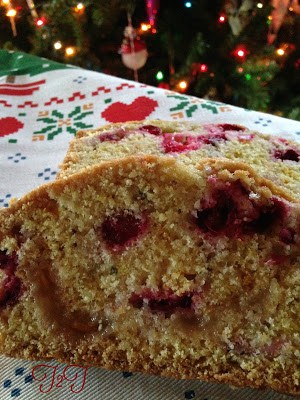 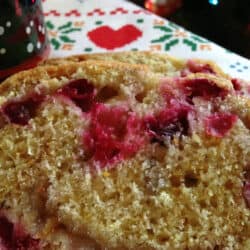 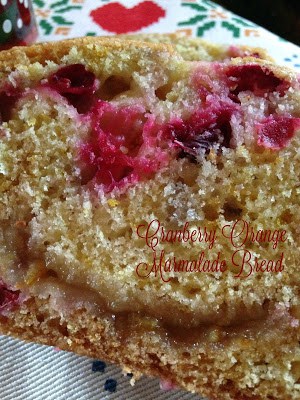 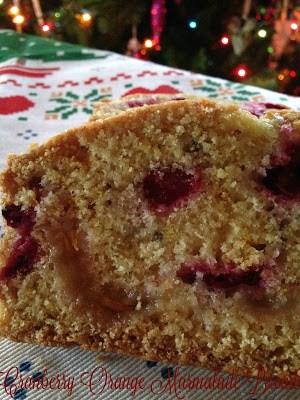