by Lynn // February 2, 2022
We may earn money or products from the companies mentioned in this post. 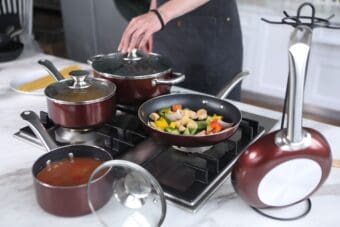 When you’re new to the kitchen, and even once you’ve been cooking for a while, it’s not unusual for mistakes to happen. This is how we learn. It’s also how we ruin many decent cooking pans. Luckily, just as most people have made the same lifestyle mistakes as you at some stage, the vast majority of budding chefs also fall foul to the same mishaps, meaning both that you don’t need to struggle alone, and that there are likely some handy ways for getting around the same problem next time. Common Cooking Mistakes With Simple Solutions will answer some of your questions.

To prove as much, we’re going to consider three famous kitchen mistakes that might make you feel like a kitchen rookie, but that you never need to make more than once if you keep these handy solutions in mind.

Rice seems like a simple kitchen staple, but as any keen cook will tell you, it’s an incredibly tricky beast to get right. In fact, far from coming out of the pan as fluffy and fantastic as your mum used to make it, it’s not unusual for rice mishaps to result in hard grains and a burnt pan bottom that you’ll never be able to clean.

Generally speaking, this tends to be because of issues with cooking on too high a heat and not using anywhere near enough water. As a rule of thumb then, you need at least two cups of water for every cup of rice, preferably cooked over a medium-low heat that avoids overboiling or otherwise evaporating your water before your rice is ready. Unfortunately, things can go wrong even then, which is why you may also prefer to instead stick to something like a simple instant pot jasmine rice that’s far more likely to come out right each time. At least that way, you won’t have to risk throwing away yet another expensive pan! 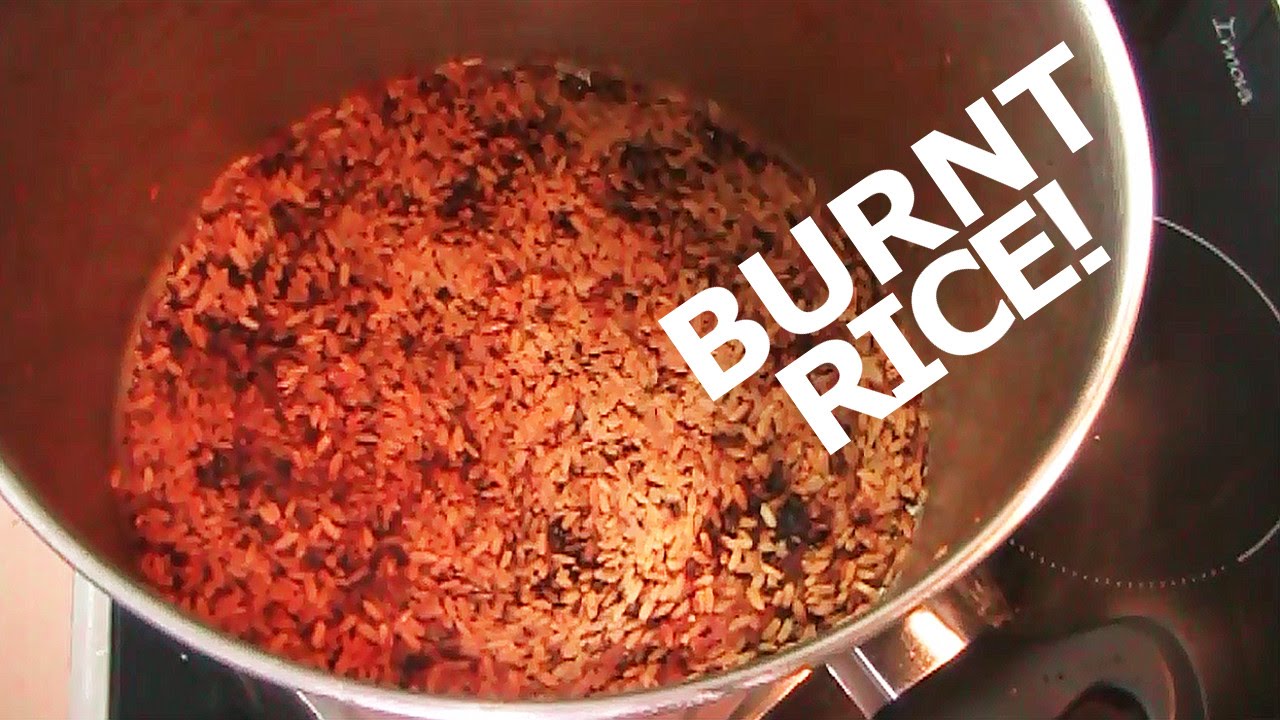 Whether you intend to bake some cake, a batch of muffins, or even some cookies, the recipe likely calls for you to use softened butter. This is both so that your life is easier (you really don’t want to try whisking firm butter!) and to ensure that no buttery lumps prevent your bakes from cooking well. Unfortunately, over-softening butter is also one of the worst baking mishaps that most of us face in our early days.

This is because, to be safe, many of us will take the butter out of the fridge even if we don’t intend to use it until later, assuming that softer is better. Alternatively, it may be that you forgot to soften your butter at all, and instead zap it in the microwave. In both instances, you can end up with near-melty butter that can entirely compromise baked goods by either leading to dense cakes or resulting in cookies that spread too far. To avoid this, always set a timer half an hour before you intend to bake, and get your butter out at this stage instead. You may be able to push this to an hour where necessary, but you ultimately need to remember that it doesn’t take all that long to reach a prime temperature. 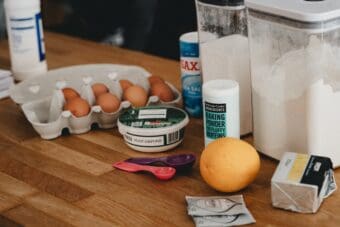 If there’s one thing that most people assume would be easy in the kitchen, it’s the slicing of your food itself. After all, this isn’t even the cooking part, how hard can it be? We’re sorry to say, but it could be harder than you might assume, especially where meats are concerned. New chefs especially tend to make the mistake of failing to think about this at all, resulting in the fatal mishap of cutting meat with the grain instead of against it.

Unfortunately, as well as making slicing generally harder than it needs to be, this is a rookie error that’s going to result in incredibly tough meat. This is especially important with generally tougher cuts like flank steak, but even more tender meats like poultry can benefit from simply taking the time to find where the grain is and making sure to cut against it. It also helps to invest in some sharp and reliable kitchen knives for this purpose, ensuring that you needn’t hack away at meat and accidentally go against the grain as you’re doing so!

Kitchen mishaps make us better cooks, but make sure you’re learning the right lessons by considering these simple ways around the most common mistakes you can expect to make.