Jump to Recipe
by Lynn // November 23, 2013
We may earn money or products from the companies mentioned in this post.

Cinnamon Pecan Swirl Pancakes are delicious. They’re the perfect start to your day. Your family will come running to the breakfast table when they smell these pancakes cooking. Sweet, cinnamony, with the right amount of crunch from the pecans. This recipe comes about after my hubby and I went out for breakfast, something we never do. We stopped at one of those “ma and pa” type diners somewhere in northern Wisconsin. My hubby ordered pancakes and I ordered my usual, an omelette. I don’t know if this happens to you but everytime my hubby and I go out to eat, which isn’t very often mind you, he always asks, “What are you going to order?” Being the anal person that I am, I always order something I’ve ordered before or something “safe”, Jim on the other, always orders something “weird.”

Let me elaborate on this for a minute. What do I mean by “safe?” and “weird?”A safe bet for me means basically something I know can’t be screwed up, for instance at this particular diner I ordered a ham and cheese omelette. (for lunch I might have ordered a grilled cheese) That’s considered “safe.” My hubby ordered cinnamon swirl pancakes, which falls under the “safe” category but normally he would have ordered a gyro. Now I like a good gyro as much as the next guy but not from a diner…that’s considered “weird.”

So anyway, back to my story. My hubby always asks me, “what are you going to order?” and I’ll tell him. It takes me usually under 5 minutes to make up my mind. Jim will change his mind his mind over and over. I think I’ll order this, I think I’ll order that and then when it’s time to order, he orders something totally different altogether. (This is very annoying when we’re at the drive thru…I mean c’mon, pick a number and order it) Then when we get our food, he’ll look at my order and then his. Every single time he says the same thing, “I should have ordered what you got.” Well, honey we aren’t switching. 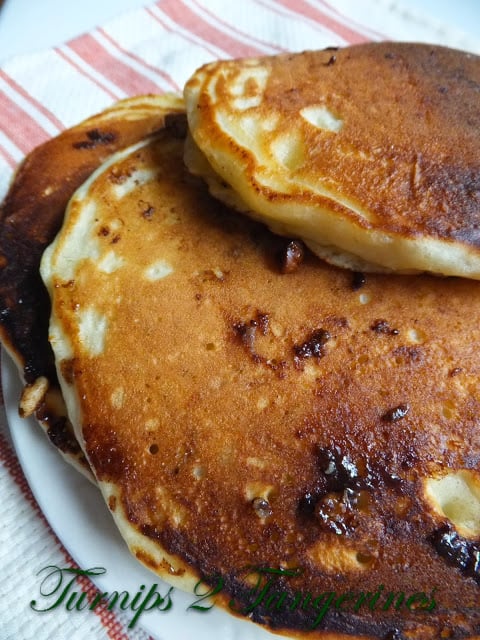 Trick of the Trade

A few years back, when I worked at Cracker Barrel Old Country Store, I asked the head chef what her secret was for making her pancakes so light and fluffy. A question many customers asked also I might add. She simply replied “Follow these three steps” 1. Have a super hot griddle 2. Allow the pancake batter to “rest” 15 to 30 minutes before you use it and 3. Lightly oil your griddle, right before you pour on the batter. My pancakes have turned out perfect every time. 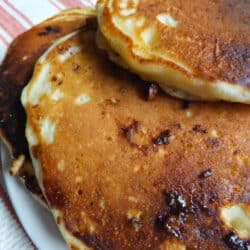 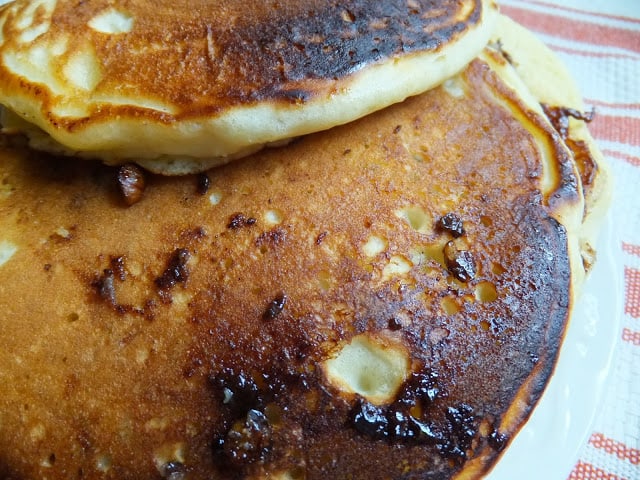 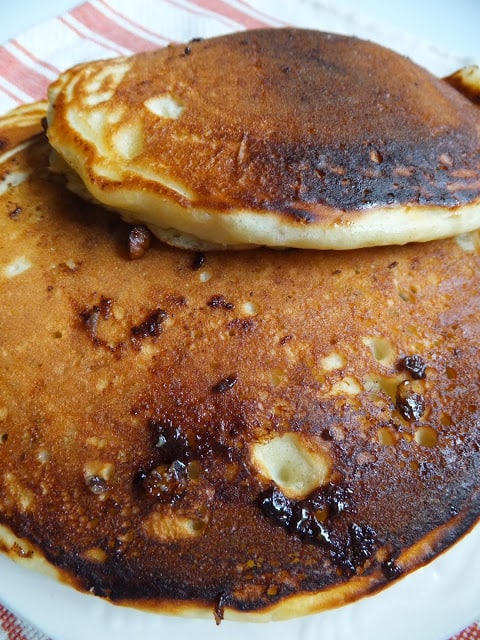 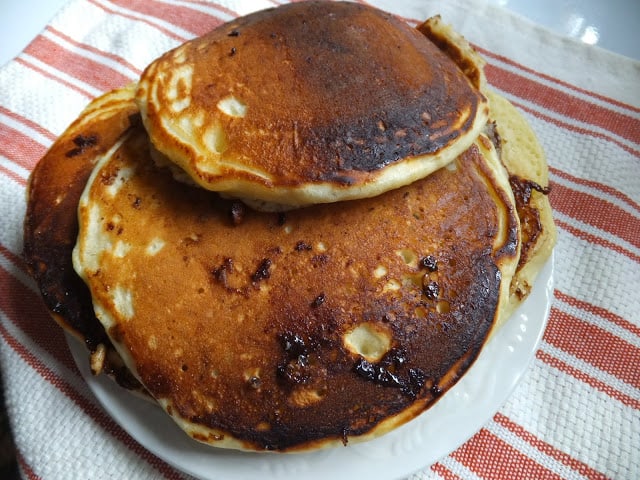