Jump to Recipe
by Lynn // August 7, 2015
We may earn money or products from the companies mentioned in this post.

Brioche; Brioche Molds [BREE-ohsh; bree-AHSH] This French creation is a light yeast bread rich with butter and eggs. The classic shape called brioche à tête, has a fluted base and a bubble topknot. It also comes in the form of small buns or a large round loaf. Special fluted brioche molds are available in metal, glass or ceramic. The molds are necessary for the brioche à tète.

French toast is a breakfast dish made by dipping bread into a milk-egg mixture, then frying it until golden brown on both sides. It’s usually served with syrup, jam or powdered sugar. In England, French toast is called “poor knights of Windsor.” The French call it “pain perdu” or lost bread because it is a way of reviving French bread, which becomes dry after only a day or two. 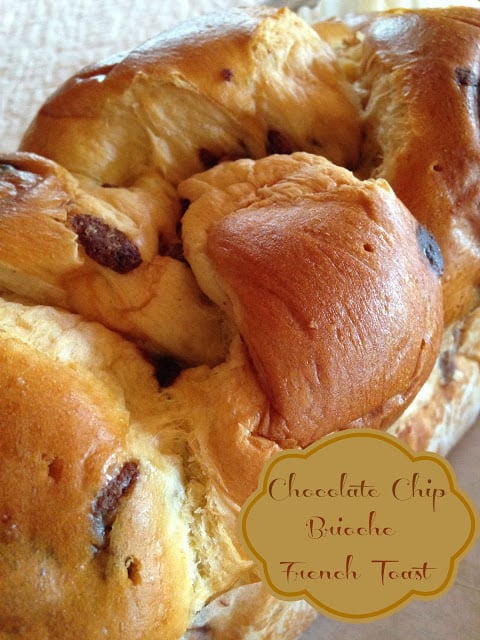 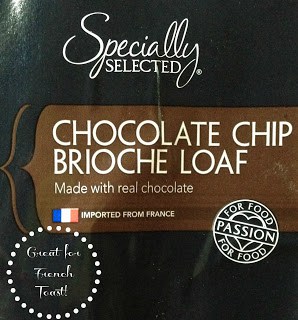 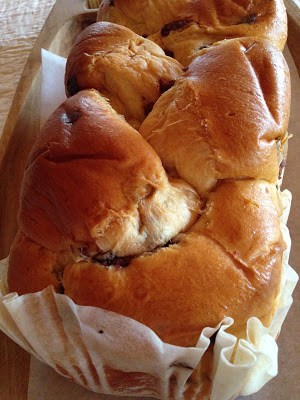 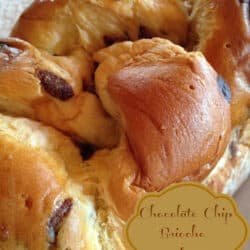