Jump to Recipe
by Lynn // July 20, 2013
We may earn money or products from the companies mentioned in this post.

Cherry Date Sourdough Cinnamon Rolls are sweet and gooey but they also have a nice tangy flavor from the sourdough. I have made this recipe many times before with wonderful results. This time I wanted to try something different so I made a cherry date filling. The filling is made up of; dried cherries, chopped dates and a jigger or two of Brandy. Everyone seems to love cinnamon rolls. Personally, I have never meet a cinnamon roll I didn’t like.

This recipe for cherry date sourdough cinnamon rolls turned out fantastic. Wonderfully sweet, nice and tangy, and ooey, gooey from the filling. The glaze added yet another layer of yum. The key to good results is to make sure your sourdough starter is nice and active. This will result in cinnamon rolls that are light and airy. If you and your family love to sink their teeth into a cinnamon roll as much as mine does, get out your sourdough starter and get it nice and active, (nice and bubbly) get in the kitchen and start baking. 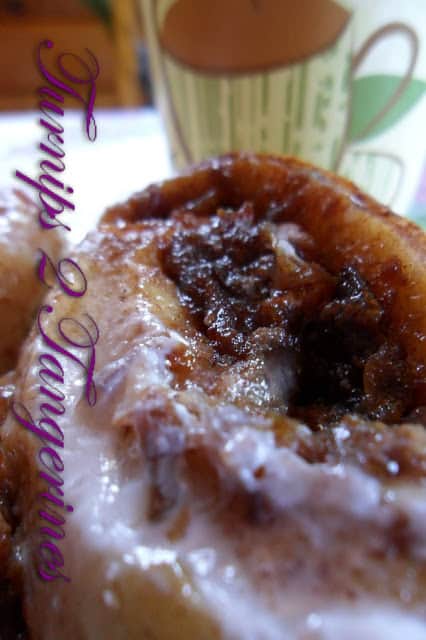 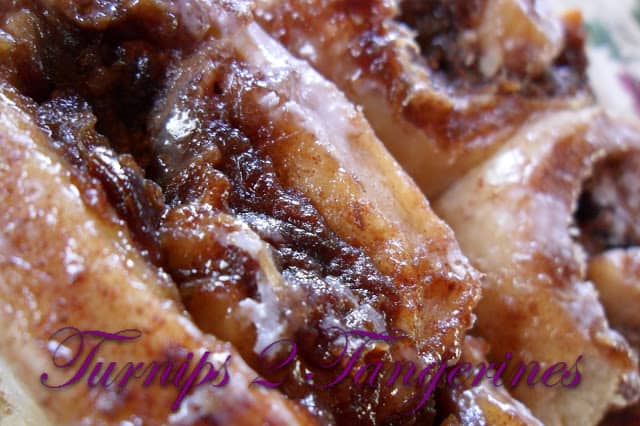 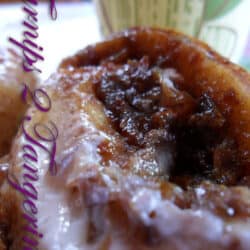 For this recipe we used dried cherries from Door County Cherries