Home » Around the World Recipes » Celebrate with Buñuelos or Mexican Fritters

by Lynn // May 5, 2016
We may earn money or products from the companies mentioned in this post. 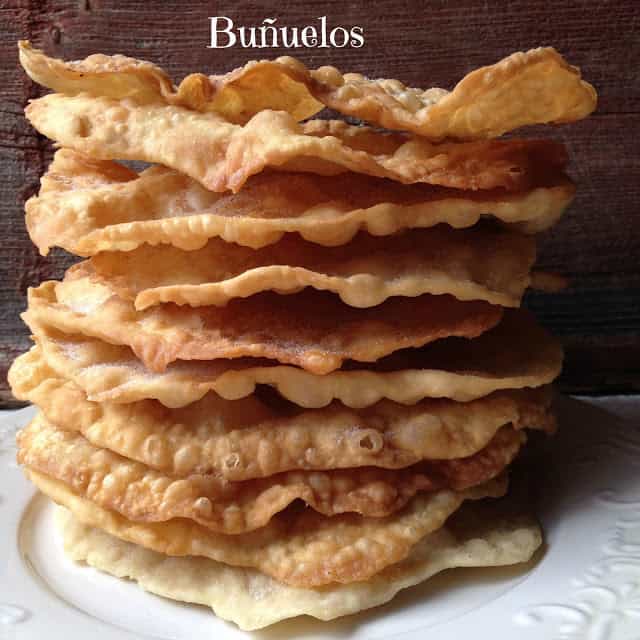 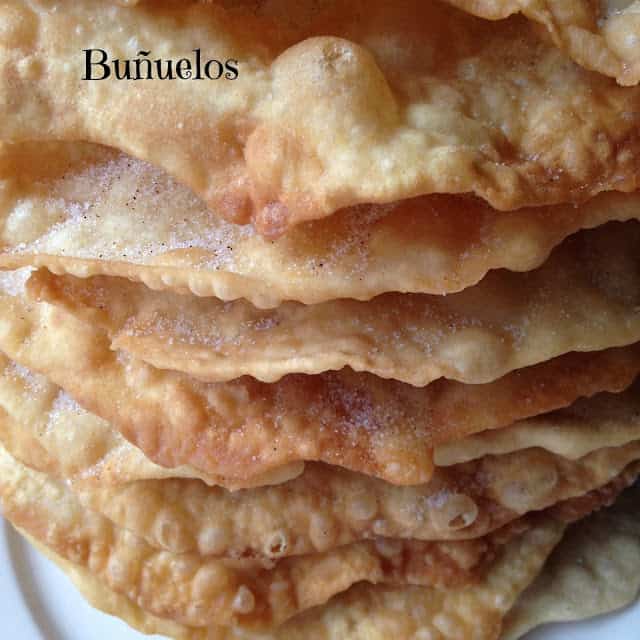 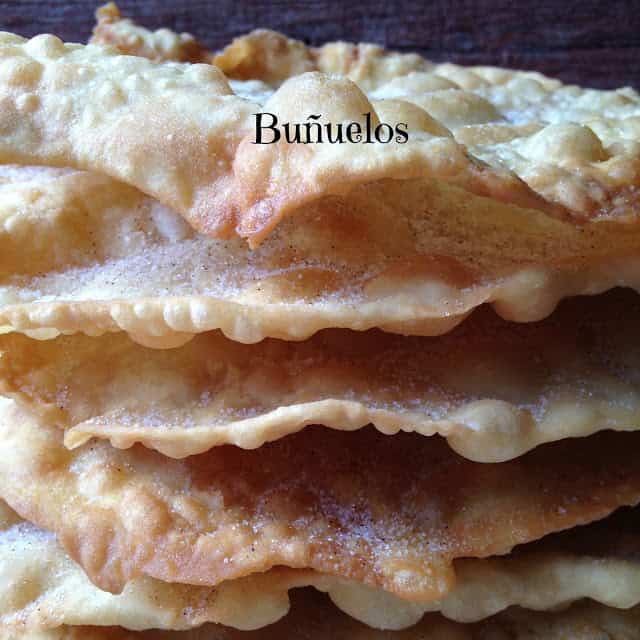 *Kitchen Tip:
Anise tea is often used instead of plain water or milk when making Buñuelos. Thus giving a sweet aroma and taste to the finished Buñuelos. Recipe for Anise tea follows and can be used in this recipe. Buy Anise Seeds online here Spices Inc 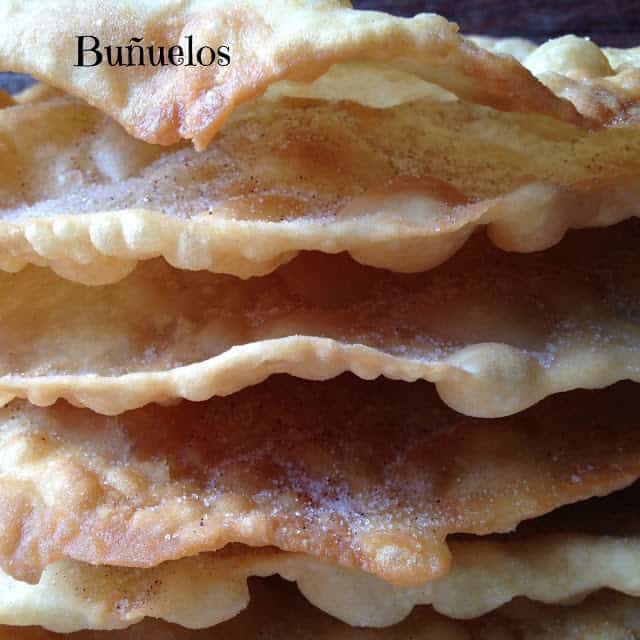 Buñuelo should be thin, almost transparent before frying. Some people like to place all the formed Buñuelos on a clean tablecloth set over a large table, making sure they don’t touch each other and then allowed to dry out for a short period of time. This step will dry the dough and the Buñuelos will become crispier and absorb less oil while frying. Serve Buñuelos with Piloncillo Syrup. Here’s the recipe… 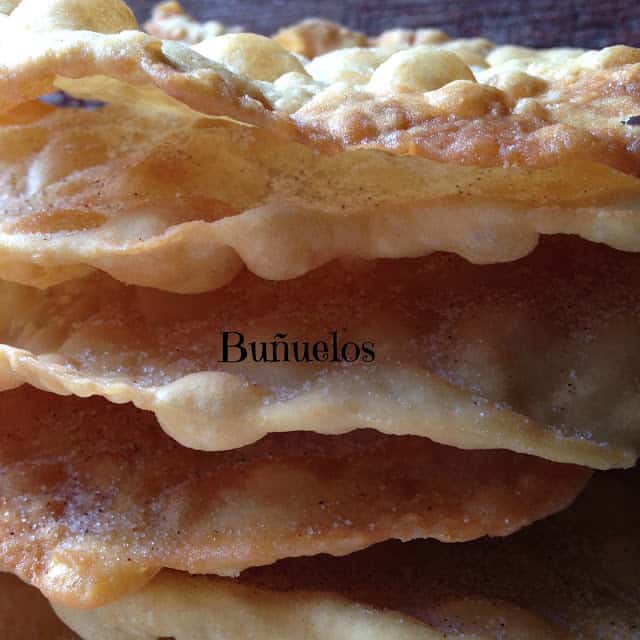 2 Comments on “Celebrate with Buñuelos or Mexican Fritters”