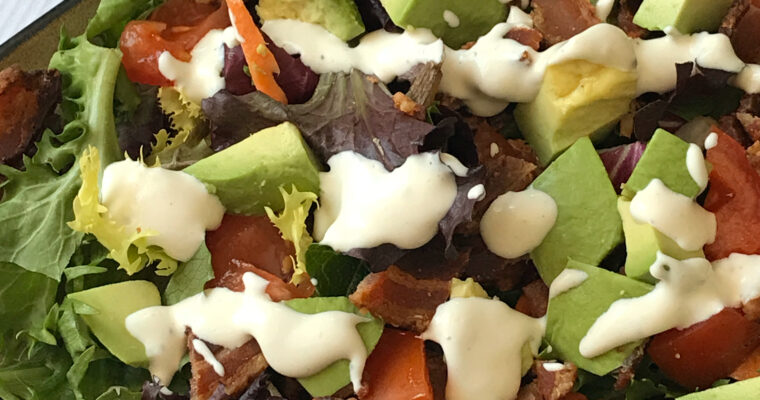 Hasselback Tomatoes with Feta Cheese The term Hasselback refers to Hasselback Potatoes or Potato à la Hasselbacken. They are a type of baked potato where thin slices are cut about halfway through the potato. Various toppings can be added such as shredded cheese, breadcrumbs and bacon. …

If you are looking for a quick and delicious breakfast or lunch idea, this recipe definitely fits the bill. Heck, this light and tasty meal makes a super late night snack too. Made with only three ingredients, this recipe can’t get much easier. If you have never tried this combination before, you really don’t know what you’re missing. If you are a fan of avocado, toast and eggs, you’ll love this simple but delicious recipe. 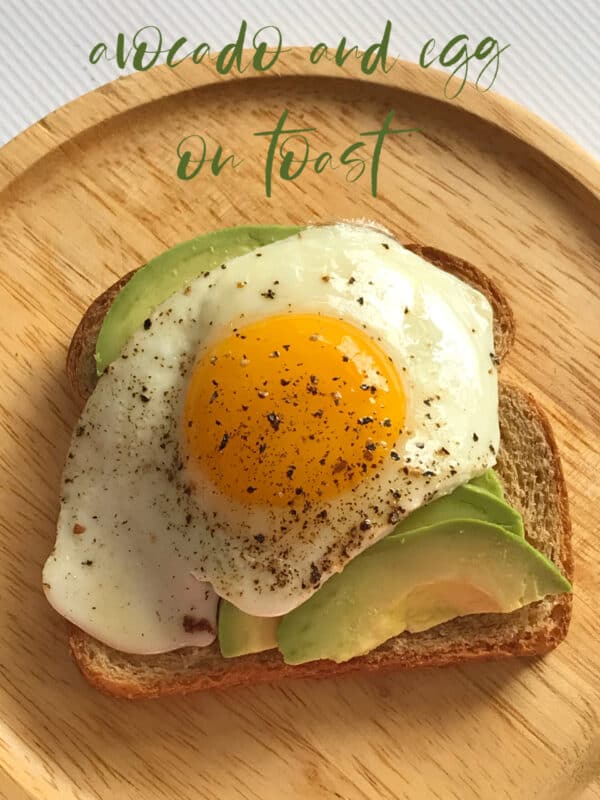 Florida was the site of the first US avocado tree in the 1830’s but almost 80% of today’s crop comes from California. Known early as “alligator pear” the many varieties of today’s avocado can range from round to pear-shaped. The skin can be thick to thin, green to purplish black and smooth to bumpy. The flesh is generally a pale yellow-green and succulent. The two most widely marketed avocado varieties are  the almost black Hass and the green Fuerte. This recipe was made special with Hass Avocado 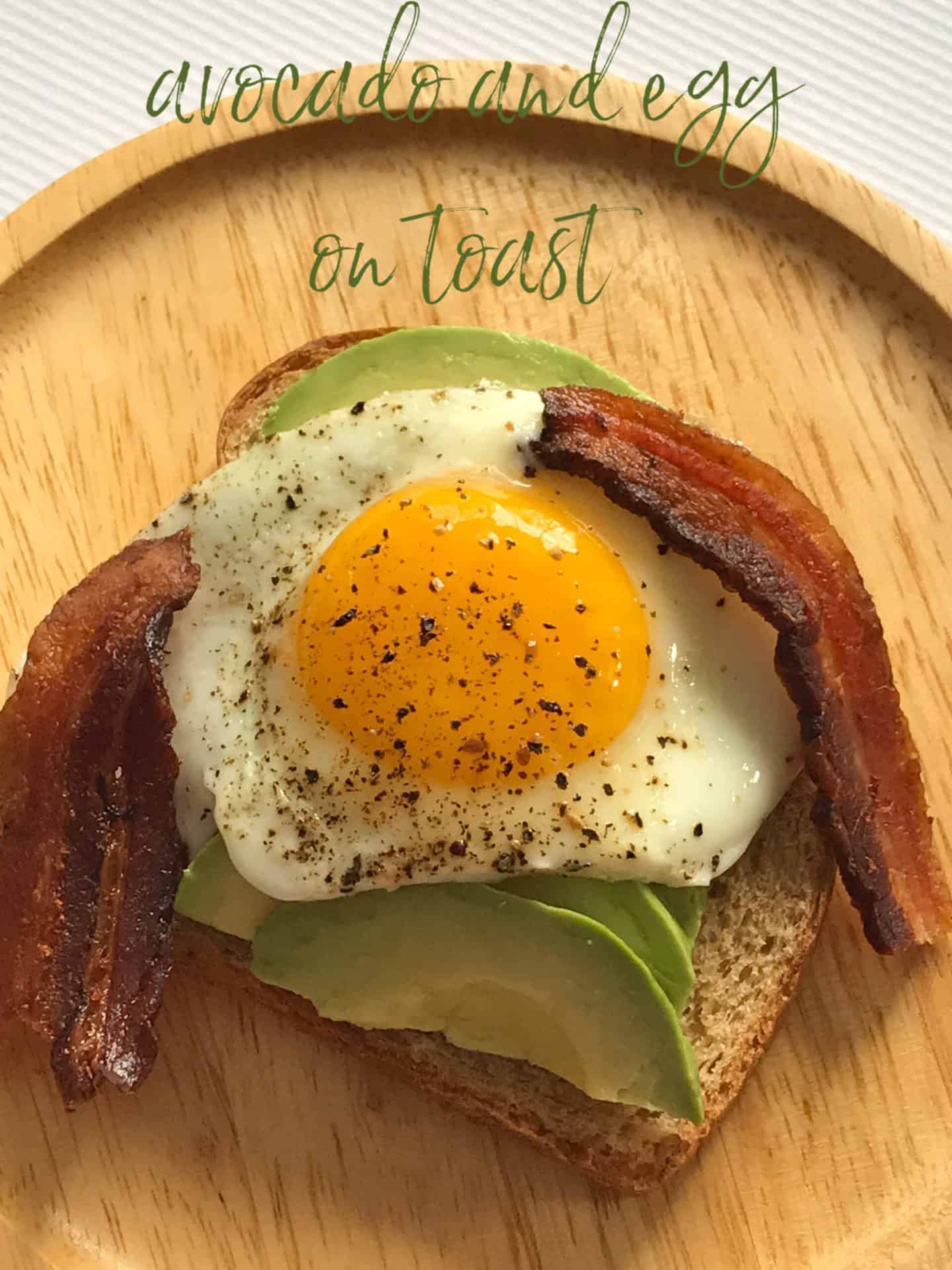 I found this delicious recipe on the Land o’ Lakes website. Stop by for a visit, they have oodles of recipes you’ll want to try. Here is a brief history of Land O’ Lakes. The Land O’ Lakes story began in 1921, in Minnesota. The founding fathers wanted their company’s name and image to resemble Minnesota’s rich culture and history. The company decided to ask their fellow Minnesotans what they thought the name and logo should represent. 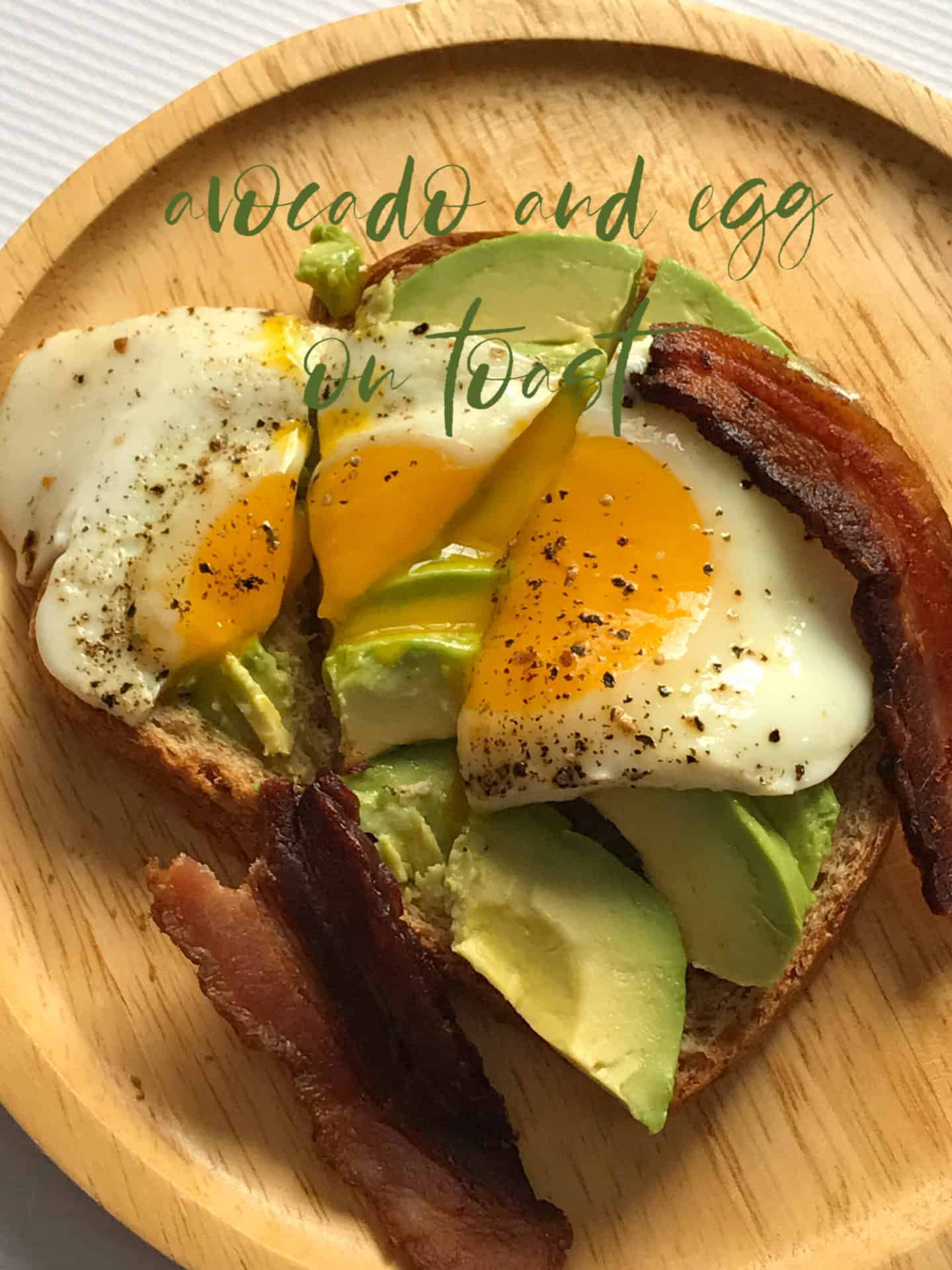 People from across the state submitted their ideas and drawings. Inspired by Minnesota’s official catchphrase, “Land of 10,000 Lakes,” contestants Mrs. E.B. Foss and Mr. George L. Swift sent in the award-winning name: Land O’ Lakes. Once the name was chosen, Land O’ Lakes needed an eye- catching logo. In 1928, Arthur C. Hanson created the original Land O’ Lakes design. The design has changed only slightly over the years. 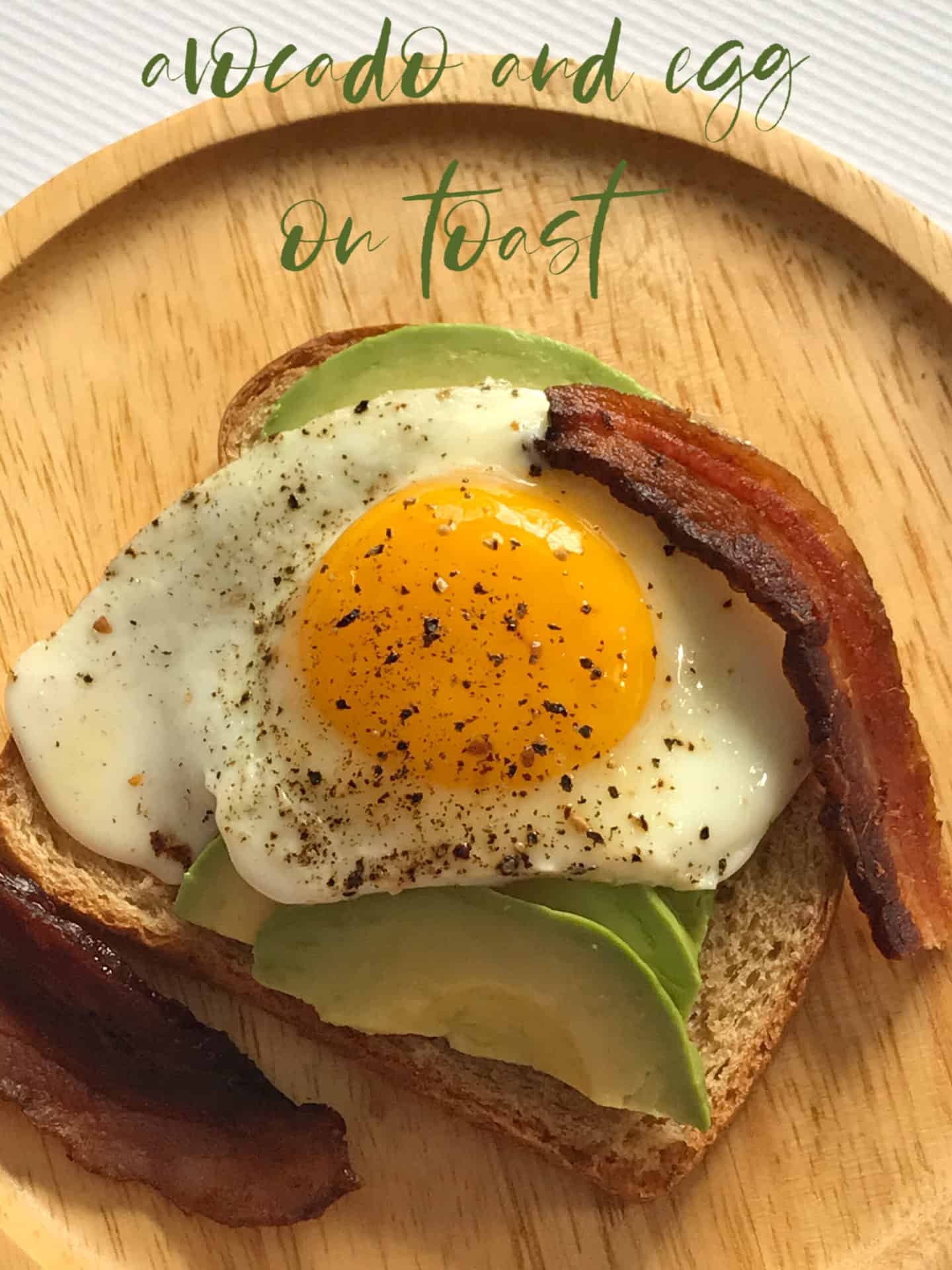 The background for the logo was chosen and designed to mirror the landscape of rural Minnesota. The original and current logo features pine trees, gorgeous lake waterfront and a beautiful horizon. In the forefront of the photo/logo is a Native American maiden named Mia. Mia was specifically designed as a young woman in traditional dress, kneeling in front of a lake, and holding a stick of butter in her hands.

Minnesota and Wisconsin are well known for their Hiawatha and Minnehaha lands. Areas that found their origins with Native American folklore, spirituality and culture. One of these namesake stories, in particular, is the story of Minnehaha. Minnehaha is a fictional Native American woman whose name translates to “laughing waters” in Dakota. 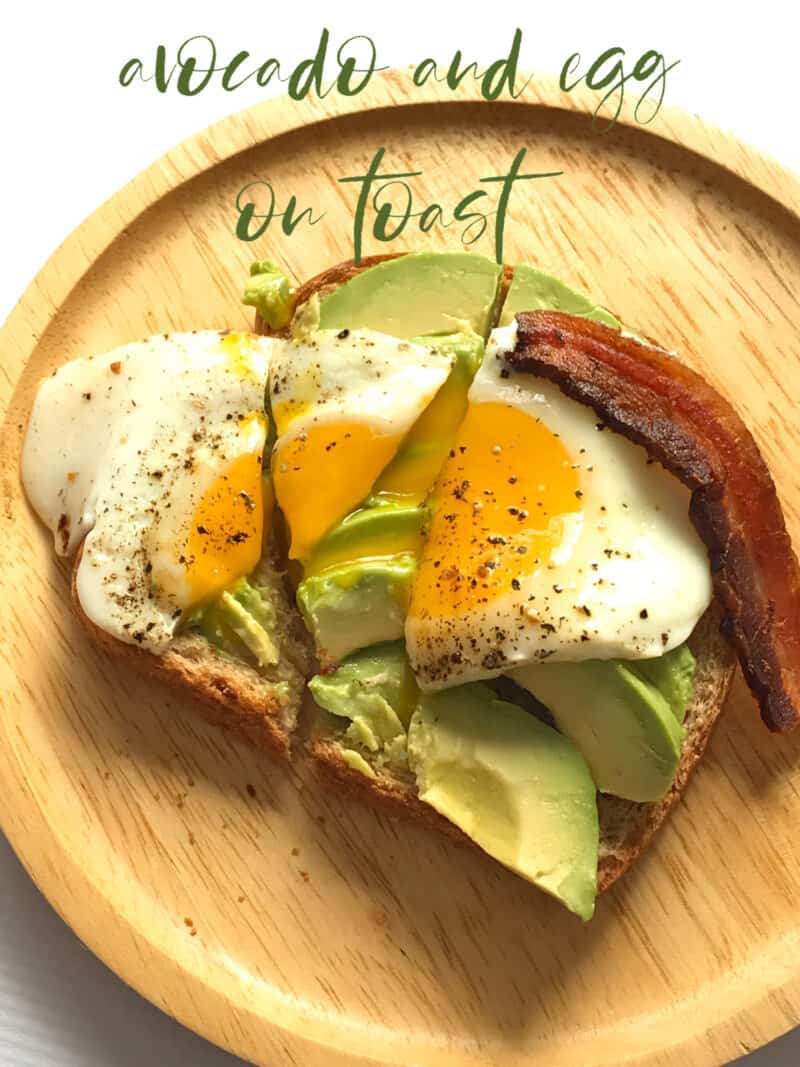