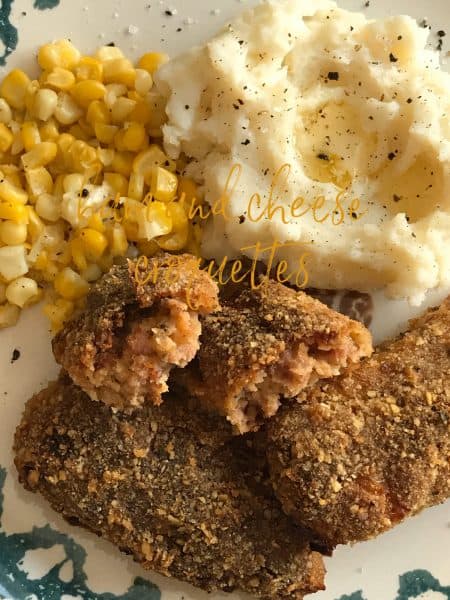 Ham and Cheese Croquettes with Sausage Gravy Croquettes are something that have been on my culinary “to make” list for as long as I can remember. At my age, that isn’t very long! Actually according to my hubby,  I remember everything and never forget a …

Pork Recipe Round-Up and Etsy Shop Today we’re going to share with you eight previously posted “pork” recipes. Pork Recipe Round-Up  features a different cut of pork in each recipe. Ground pork is turned into delicious egg rolls, pork bratwurst is made into a cheesy … 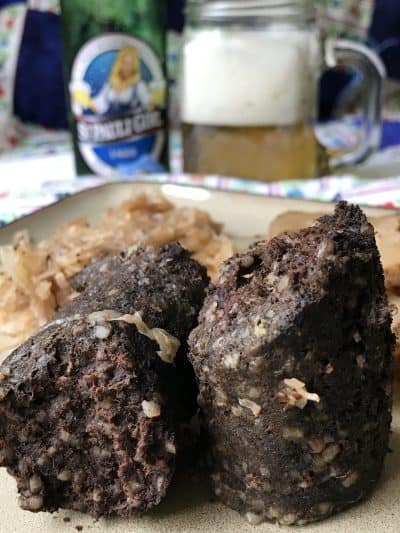 You have probably, without a doubt, clicked on the recipe title, Polish Kiszka or Blood Sausage, because you’re curious as too what the ‘h’ is ‘Blood Sausage?’ That was my exact question to my husband when he brought home a ring of blood sausage from the bakery. Yes, you read that right, the bakery. In Pulaski WI, you’ll find a fantastic Polish-style bakery that sells everything from scrumptious Sweets to Gołąbki to Kiszka. 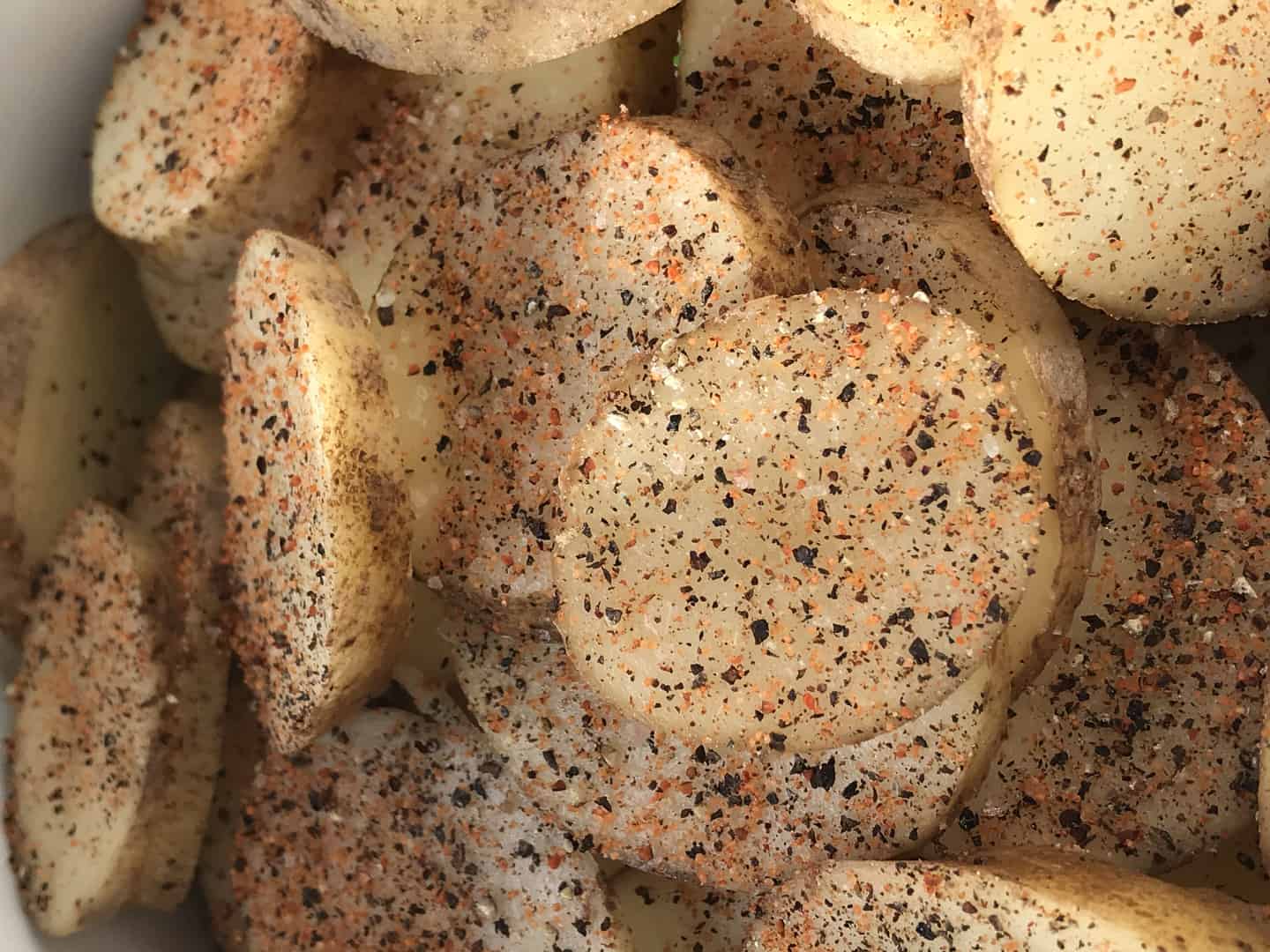 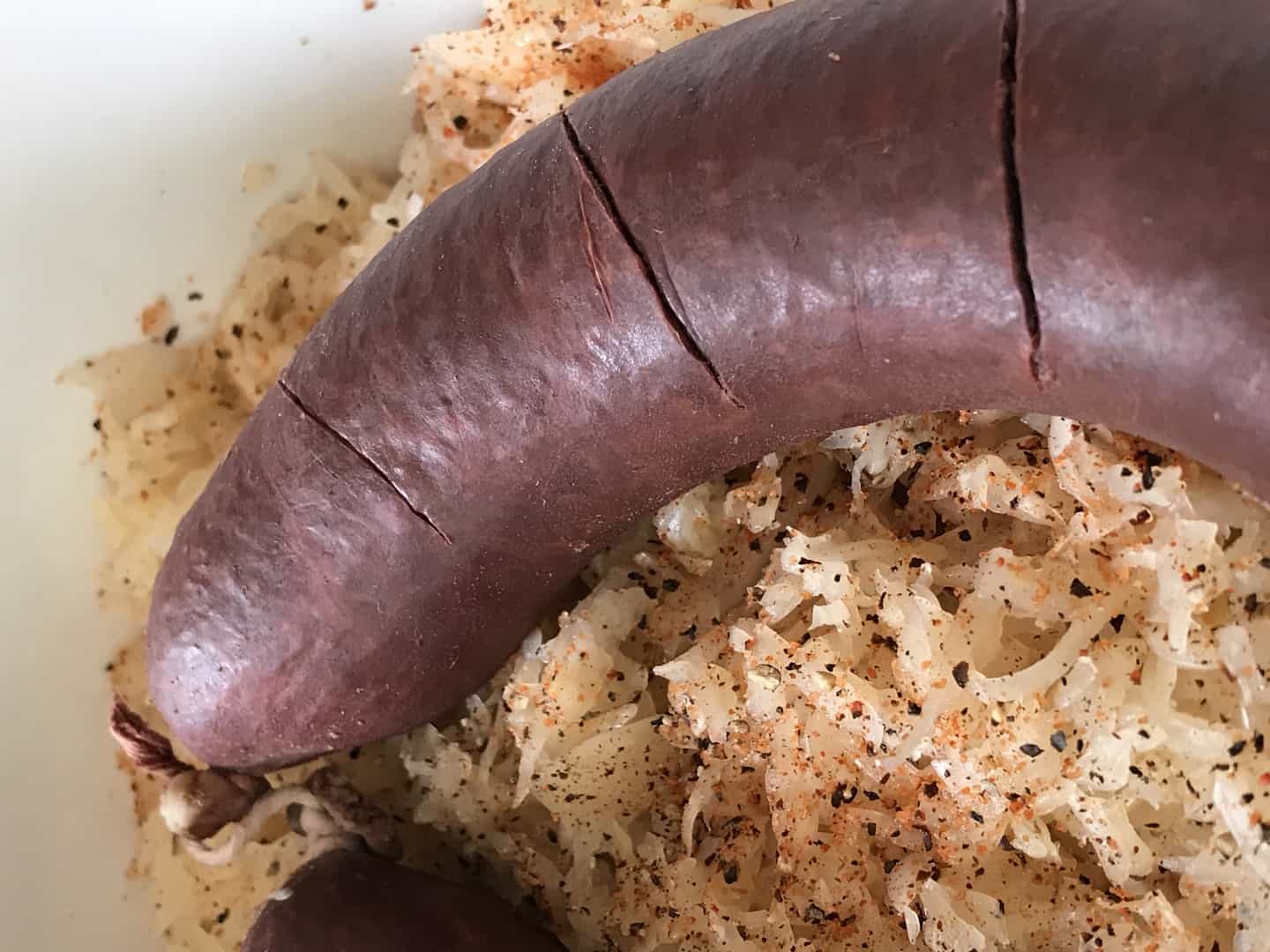 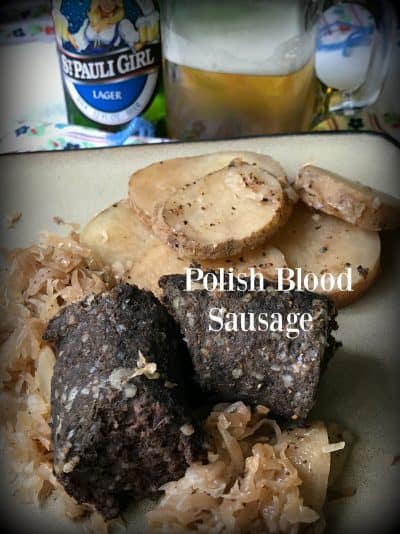 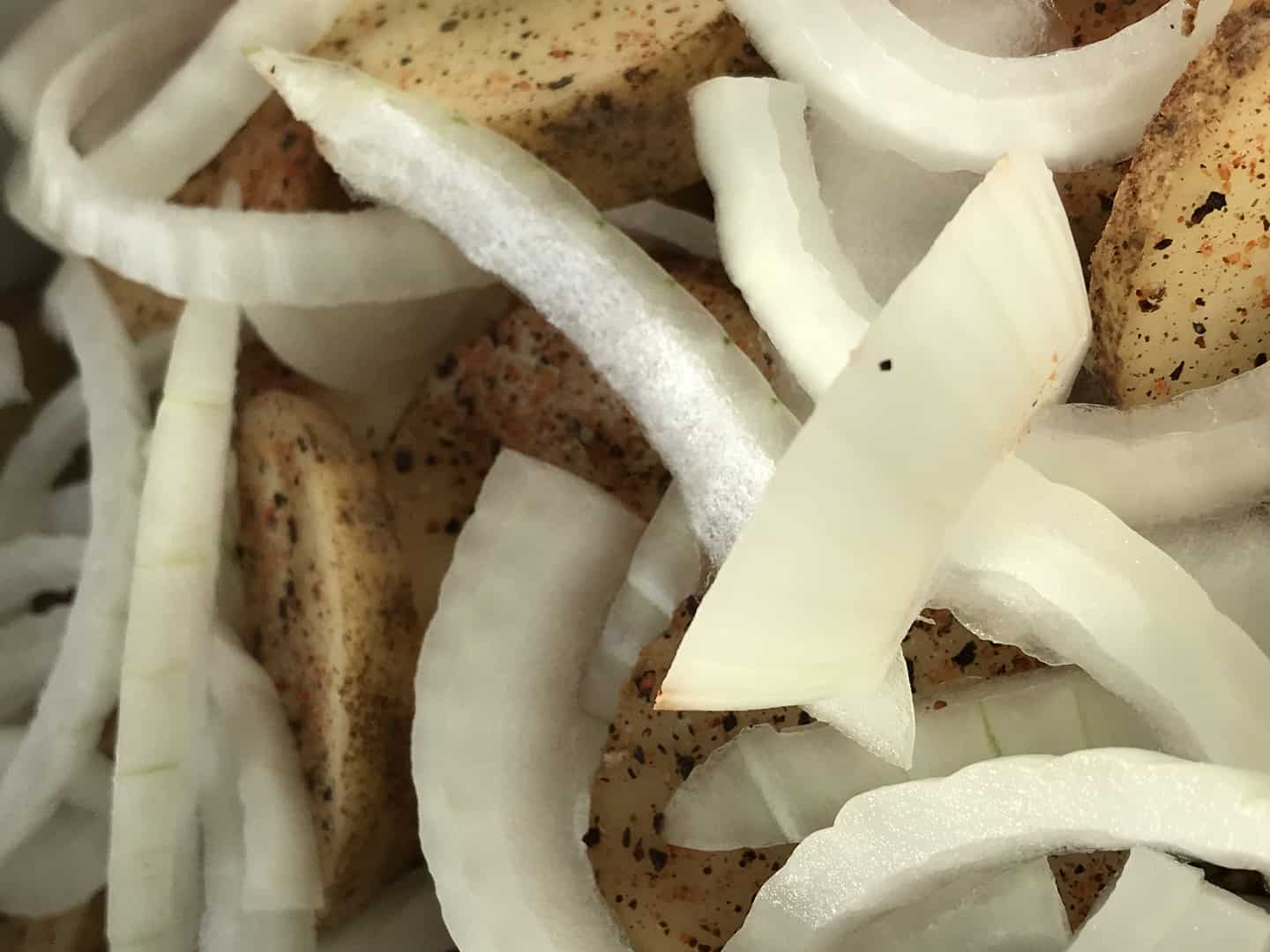 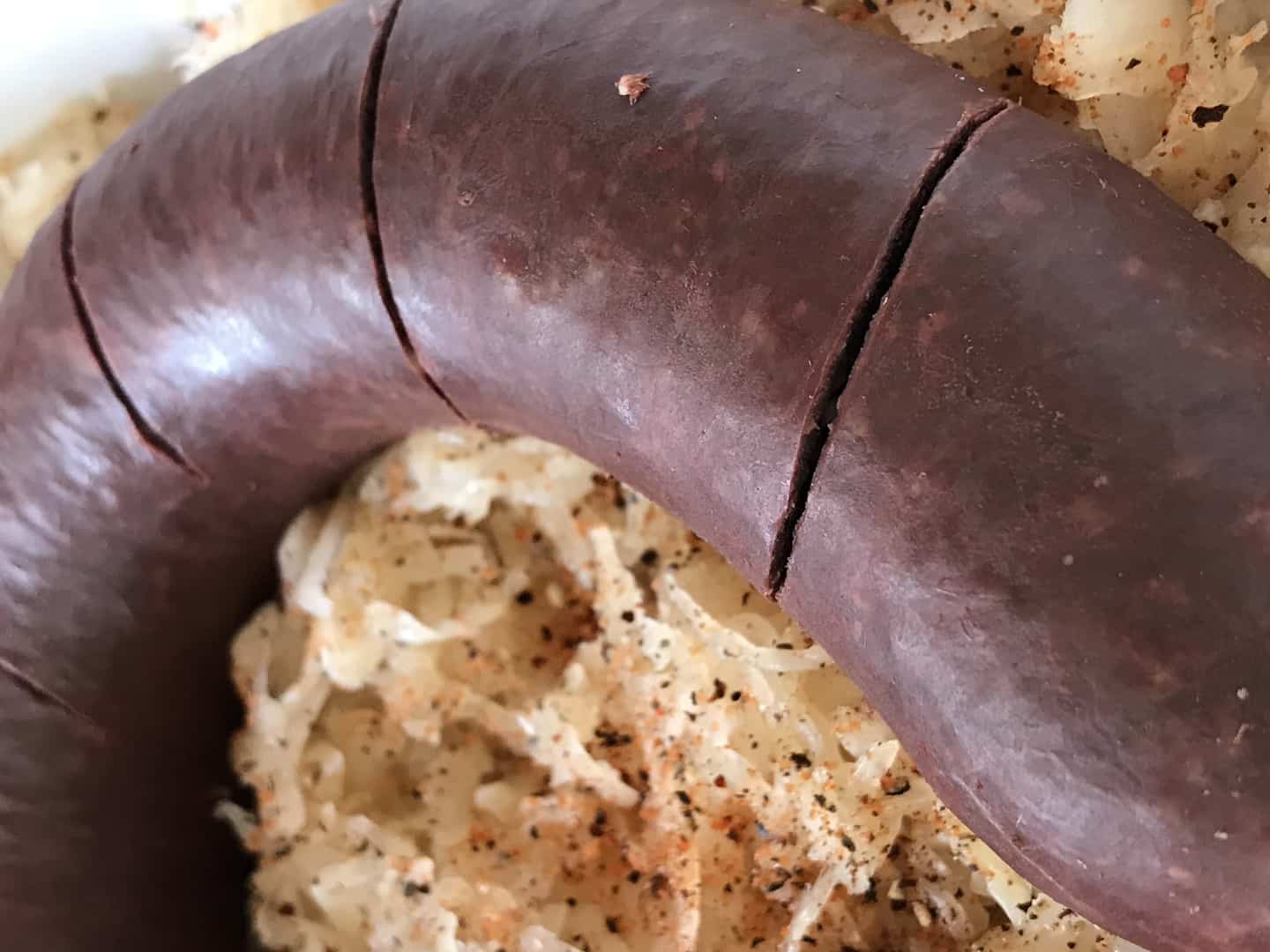 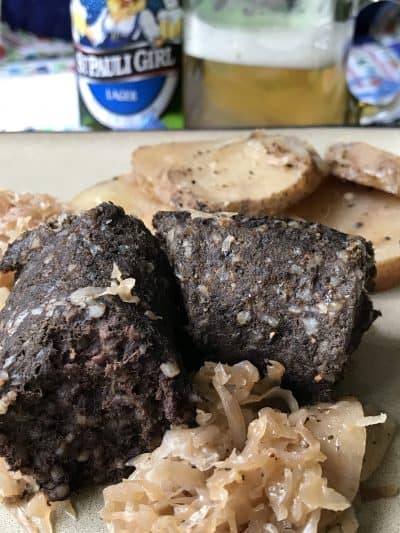 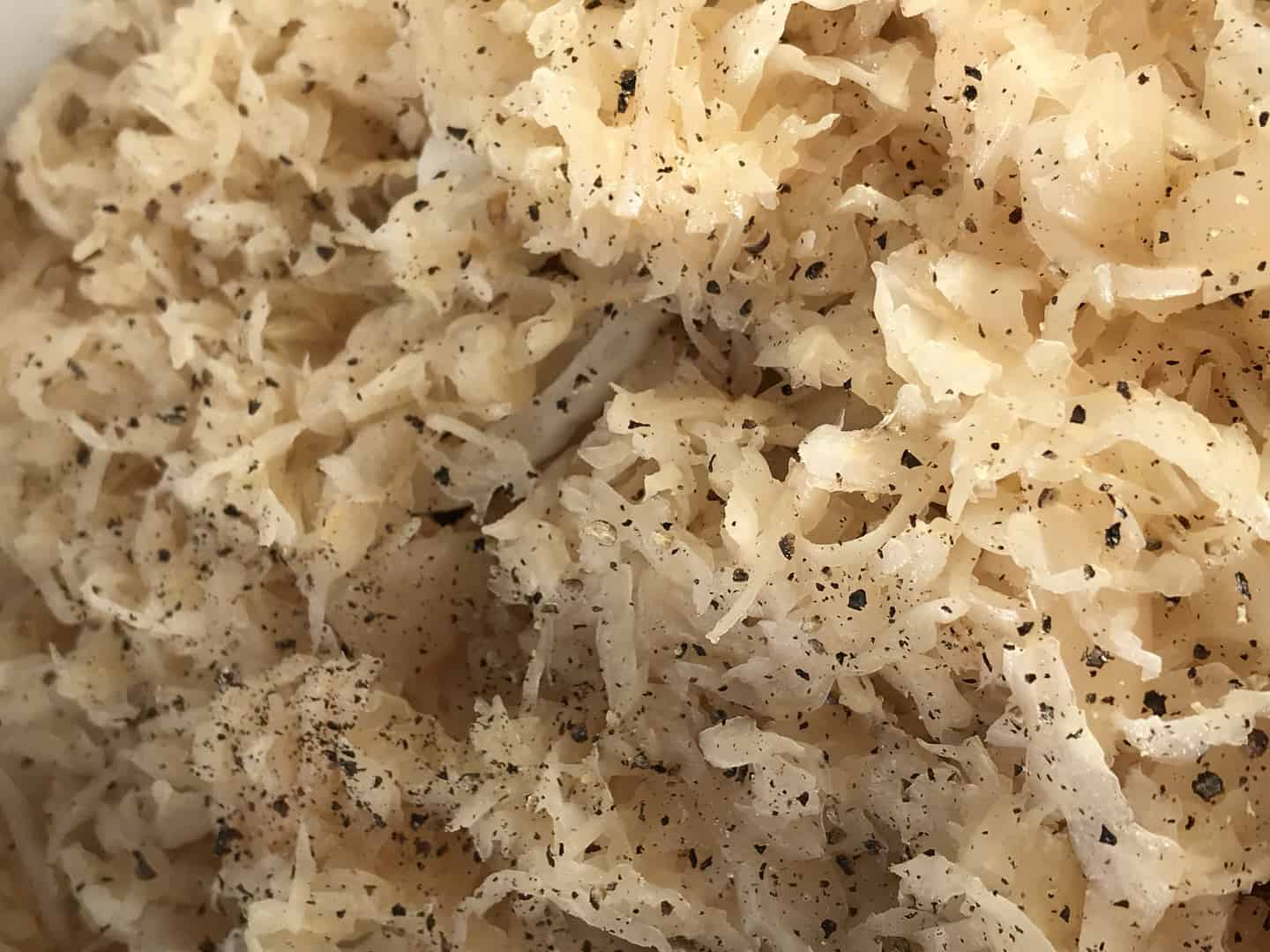 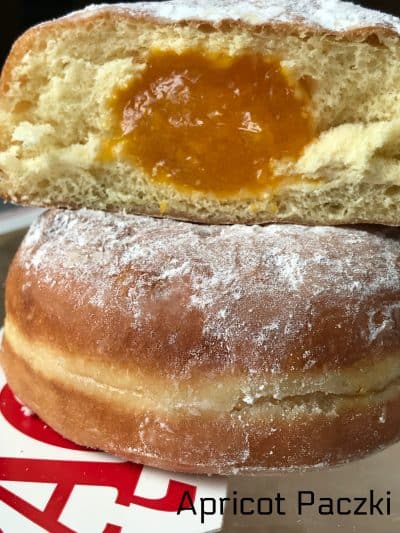 Smurawa’s Country Bakery  is an old-fashioned bakery with fresh baked, made-from-scratch baked goods. Smurawa’s bakery takes pride in sharing their Polish and Bohemian ancestry through the bakery and foods that they have to offer. On Paczki Day, Smurawa’s will be offering a free Paczki and a cup of coffee to anyone who wishes to play a tune on their antique accordion. Now that’s small town hospitality at it’s best! 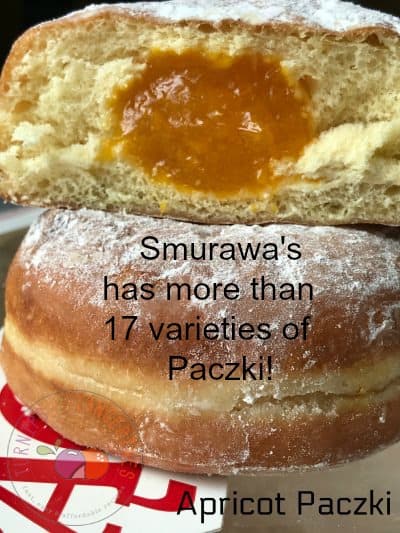 Circle that date on your calendar people! Smurawa’s Bakery is excited to invite you to come and join them in celebrating Paczki Day! As a way of keeping with their Polish Heritage, each year on Paczki Tuesday also known as Fat Tuesday, Smurawa’s welcomes people from all over the state of Wisconsin, the U.P. and as far away as Illinois. Why, you might ask? Because a Paczki, “Isn’t just another jelly dough-nut.”

What is a Paczki?

Paczki is a Polish pastry that the wonderful people at Smurawa’s have been making for more than 90 years and 4 generations. On Paczki Day, the bakery serves more than 30,000 of these delicious pastries. That’s a lot of Paczki!! Made with ingredients such as butter, sugar and eggs, Paczki are then filled with fruit jams, custards or cremes. The finishing touch…Paczki are lightly rolled in powdered sugar. “Can I get an Amen up in here!!”

Blood Sausage also know as blood pudding and in Ireland, black pudding. This large link sausage is made with pig’s blood, suet, breadcrumbs and oatmeal. Almost black in color, blood sausage is generally sold precooked. Variants can be found worldwide, with each country, region and/or area having their own version of blood sausage. Pig, cow, sheep, duck and goat blood can be used. Fillers vary from meat, onion, rice, buckwheat kasha. 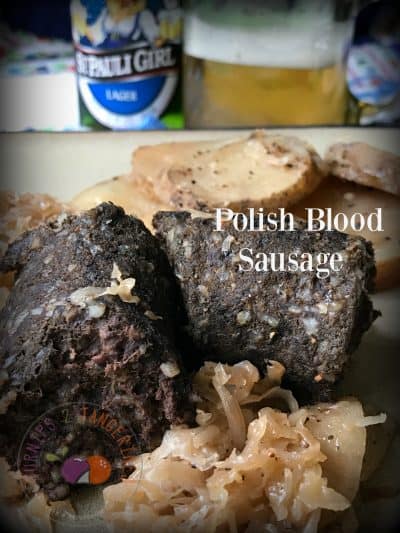 Blood sausages are very difficult to find in US supermarkets/grocery stores due to health regulations. Some cities in Wisconsin; Brussels, Sturgeon Bay, Pulaski and Milwaukee (to name a few), are home to local grocers who produce blood sausage. This is due in part to the large Belgian, Scandinavian, Polish and German populations that are in the state of Wisconsin. 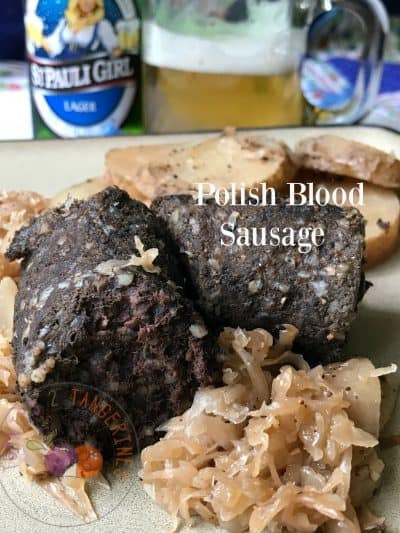 In southeastern Michigan, Polish-style Kaszanka can be found in supermarkets throughout the year and is very popular. An Italian-American version of blood sausage is called Biroldo. It contains pine nuts, raisins, spices, pig snouts and is made using pig or cow’s blood. German-style blood sausage and Zungenwurst is very popular. Russian and Armenian delis offer a wide range of Central European foods, including blood sausage. 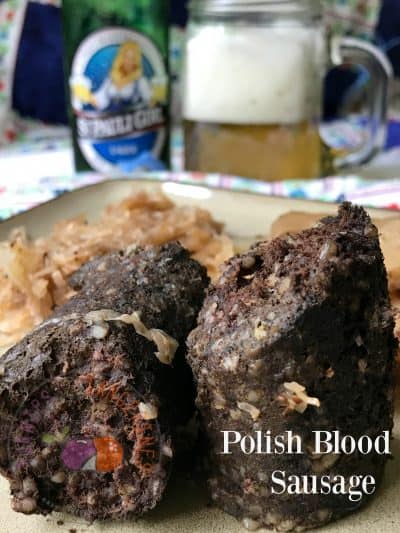 Cajun Boudin is fresh sausage made with green onions, pork, pork liver and rice. Pig’s blood is added to produce boudin rouge or red pudding. The tradition of making boudin rouge slowed somewhat when boucherie or traditional communal butchering started to decline. Cajun boudin is now usually made without blood however, blood or ‘black’ boudin can still be purchased. In Maine, locally produced blood pudding is popular due to the state’s large French Canadian population.