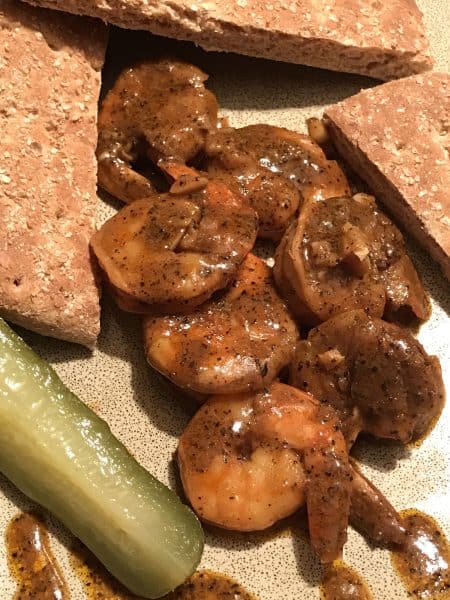 Fiery Cajun Shrimp Fiery Cajun Shrimp is the ideal appetizer to serve at your Super Bowl Party. Spicy, buttery and delicious. Have plenty of ice cold beer and thick slices of buttered French bread or sourdough bread to serve alongside the shrimp. The bread can … 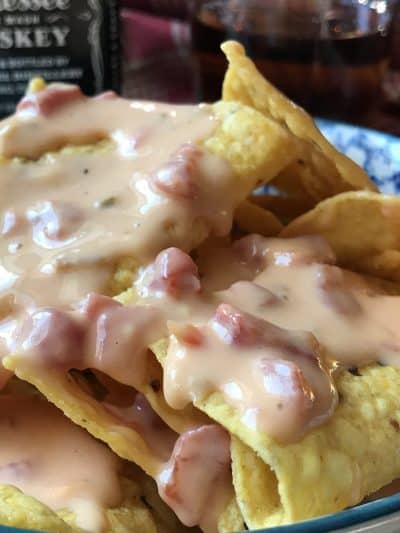 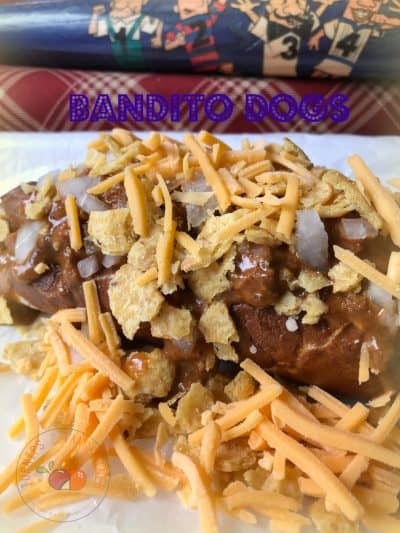 If… the Milwaukee Brewers 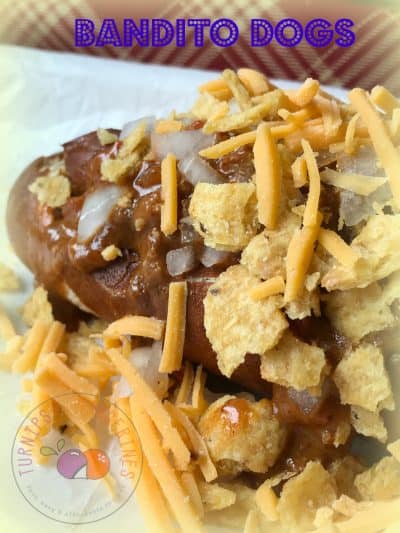 On to the Recipe

I saw this recipe years ago in one of my many, many, Taste of Home recipe cookbooks. I have always wanted to make it, but for some reason or another, I never have. This recipe would be great to bring to tail-gate parties, football or baseball parties. This recipe is super easy to make and this recipe is made in the slow cooker. A dump and go kinda recipe and let’s face it, everyone likes a chili dog once in awhile!! (You know you do:) Personally I like eat my dog without a bun, just plop it on a plate and smother it with the fixins’ (fork needed) 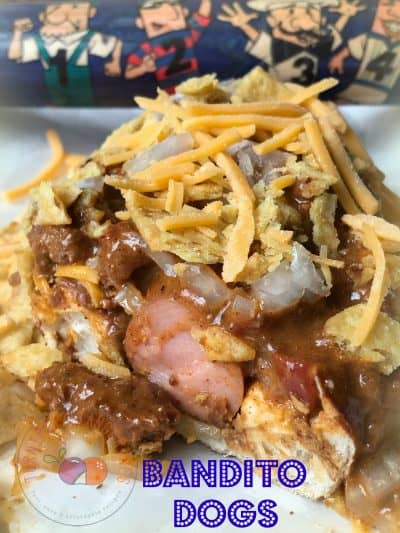