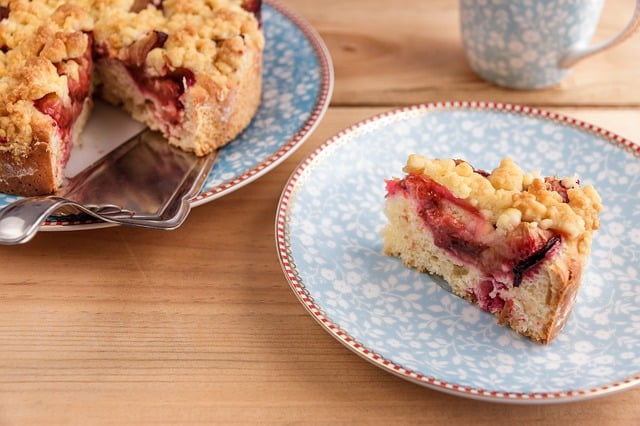 Coffee Cake Recipes for Coffee Lovers Source: Pixabay The average American drinks 2.1 cups of coffee (or coffee drinks) per day. However, if you’re a coffee lover, you’re anything but average. Chances are, you’ll take your coffee fix any way you can get it. One of … 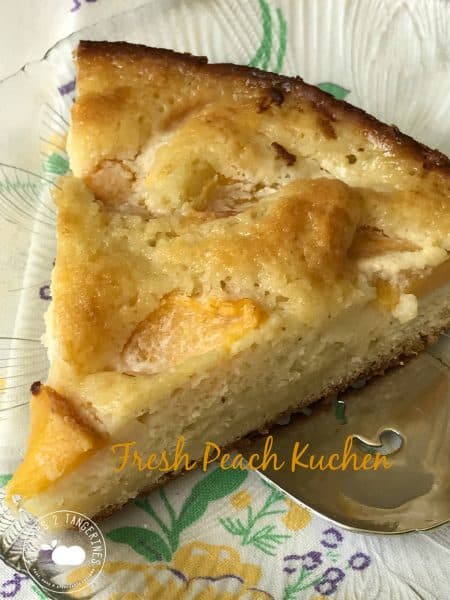 Fresh Peach Kuchen came about this past week when I took a drive to Oshkosh WI to spend the day with my son Bob and his wife Kim. With both being teachers, I don’t see a whole lot of them throughout the school year but once summer arrives, we try and make a point to get together several times during the few short summer months. Kim works part-time at the Antique Mall in Oshkosh and on Father’s Day they had a big shindig. 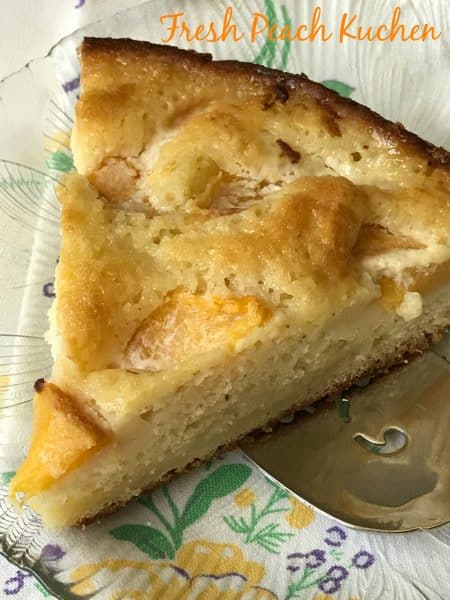 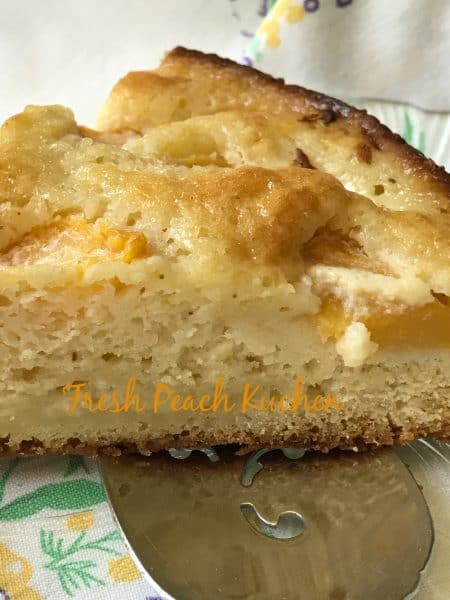 Peaches in a Crate

When I was growing up, I remember my Dad bringing home crates full of peaches from his job working in one of the many paper mills located throughout the Fox Valley, back in the day. Peaches came in wooden crates with the company label on the ends of the crates. I can only imagine how much those wooden crates, with label, would sell nowadays. The crates probably held a few dozen of peaches, some were wrapped in tissue paper and some were not. They were large, fuzzy, juicy and I loved them. 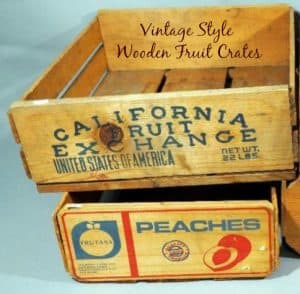 Of course we can’t mention peaches without mentioning Georgia, the Peach State. My first born grand-daughter Willow was born in Georgia, and she is our official “Georgia Peach.” Georgia is called the Peach State, but the fruit has been part of our history long before there was a Georgia. Franciscan monks introduced peaches to St. Simons and Cumberland Island in the 16th century. Cherokee Indians also grew peaches in the 18th century.

Peach production exploded after the Civil War, when Georgia farmers were looking for alternatives to cotton. They were so successful that in the following decades Georgia earned the nickname “the Peach State.” increased railroad lines and the refrigerated boxcar meant faster shipment to markets and pushed peach production to 8 million bushels a year by 1928.  The peach became Georgia’s official state fruit on April 7, 1995.