Jump to Recipe
by Lynn // March 10, 2019
We may earn money or products from the companies mentioned in this post. 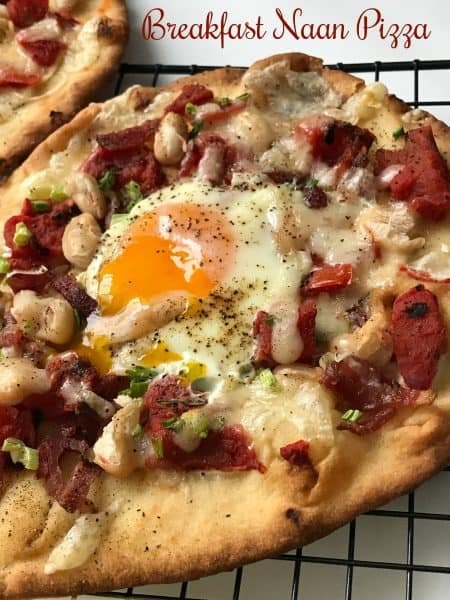 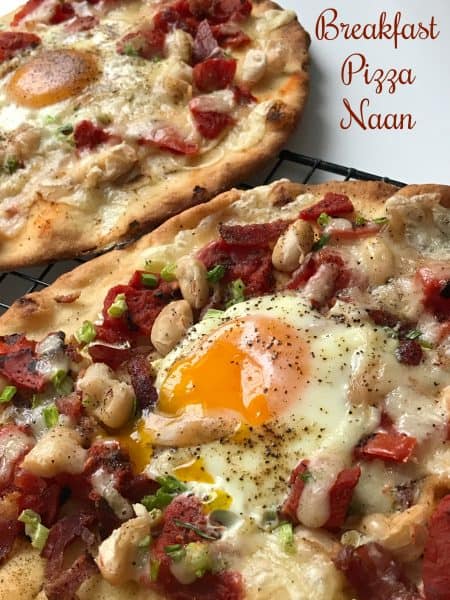 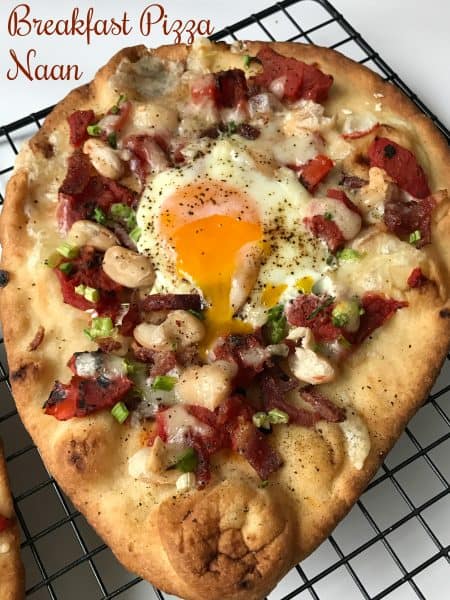 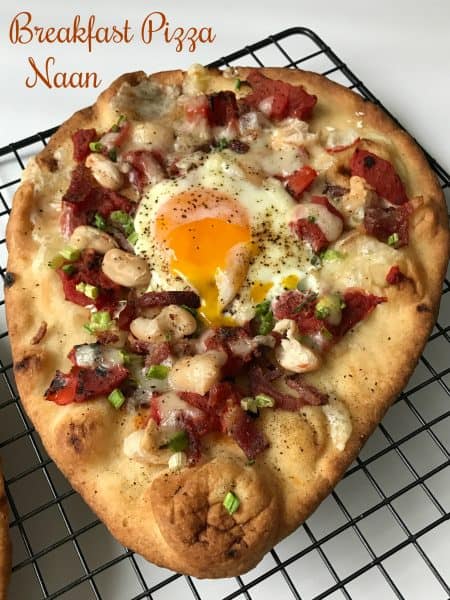 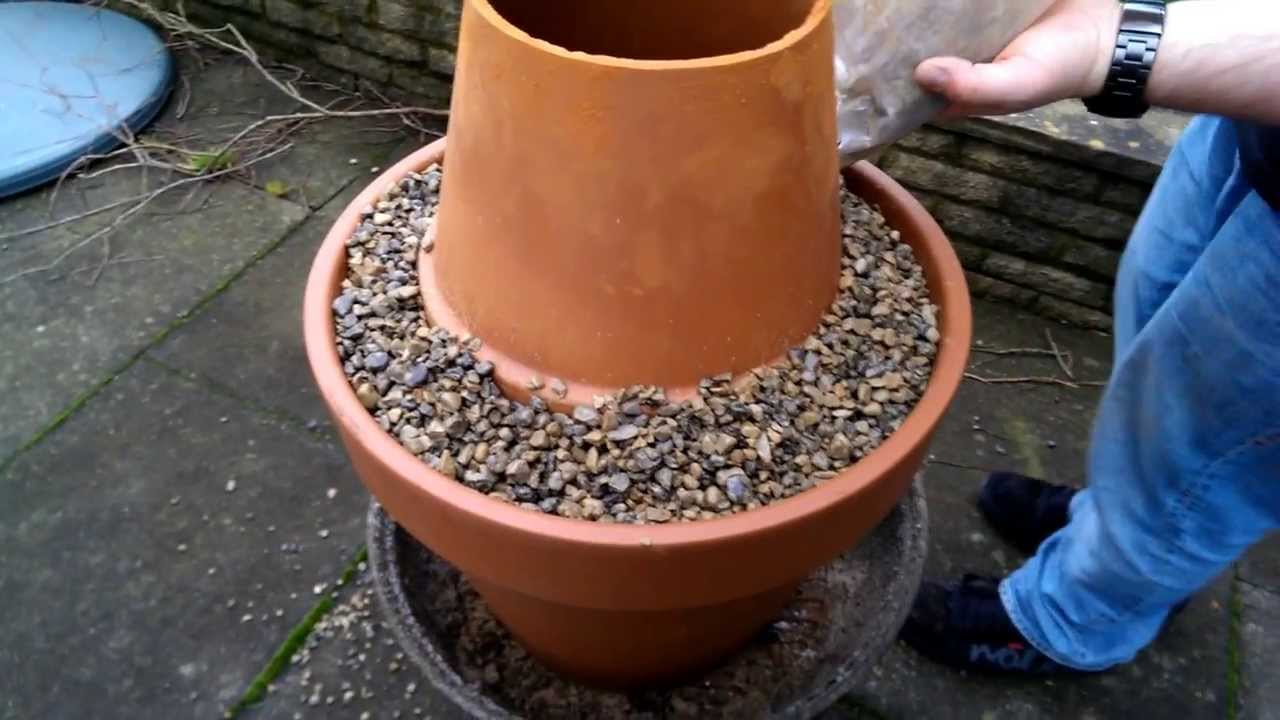 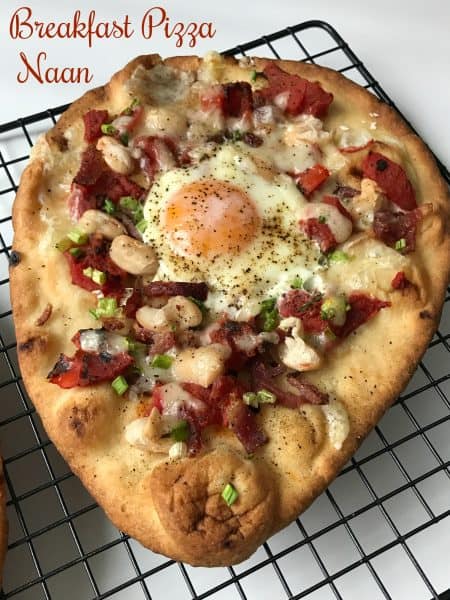 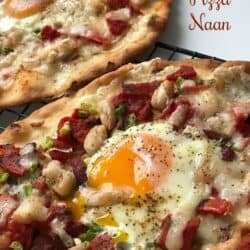 posted in: Around the World Recipes, Bread, Breakfast/Eggs, Recipes // 0 comments