by Lynn // August 13, 2016
We may earn money or products from the companies mentioned in this post.

I always like to give credit where credit is due. Aggie has been putting potato chips on sandwiches since I was a little girl. If she only knew that 40+ years later her invention would be such a craze. That putting potato chips on a sandwich would be so cool. Maybe she was a good cook after all, I mean who knows, maybe I should rethink this whole thing after all. Maybe she was a pioneer in cooking and I didn’t even know it! Another ‘recipe’ that my mom made us for lunch many times and a favorite of mine to this day. Aggie would cut one slice of bologna into four triangles. She would then spread eight saltine crackers with miracle whip, place on a bologna triangle and make little sandwiches.

More Than One Way

There is more than one way to eat potato chips. Cover your sandwiches, with onion soup chip dip, or top a casserole. Another thing I love to eat with potato chips, besides French onion dip is Favorite Sloppy Joe’s Hey, don’t laugh! Try it, you’ll love it:) Even though Ruffles hold up better when dipping into warm Spanish hamburger, I like to use good ol’ Lays potato chips.

For this recipe we used Kraft Miracle Whip, Oscar Mayer Bologna and Frito Lay Potato Chips. Premium Saltine Crackers This recipe tip comes to you via my grandma. If you like vanilla ice cream but want to jazz it up a little, crush some saltine crackers over you ice cream. I love eating vanilla ice cream this way. You can even drizzle chocolate syrup over all too. Delicious:) 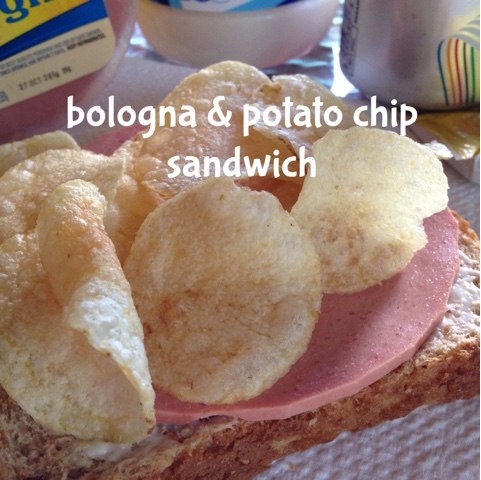 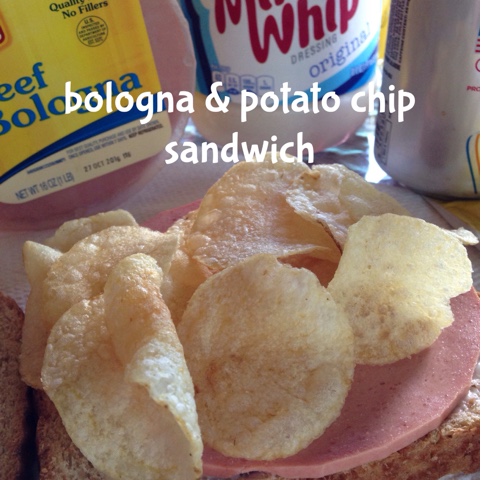 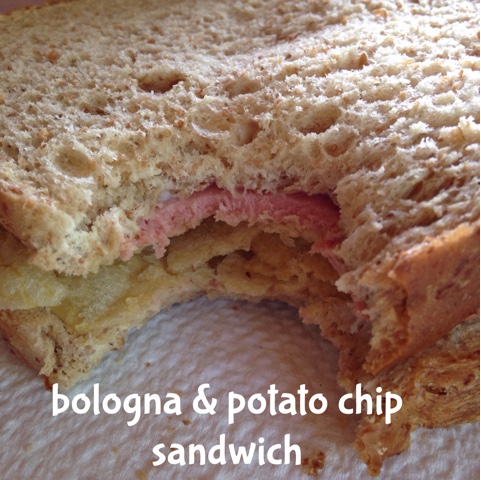 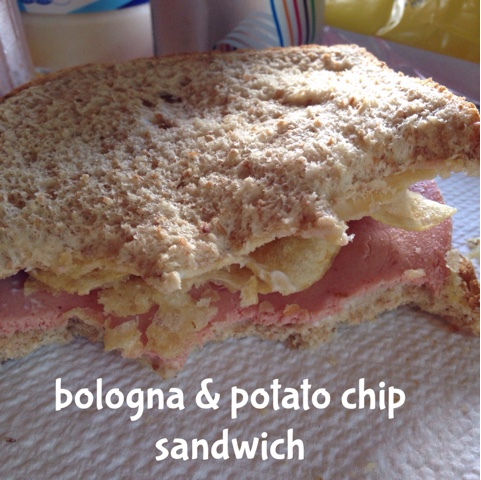