Jump to Recipe
by Lynn // December 22, 2019
We may earn money or products from the companies mentioned in this post. 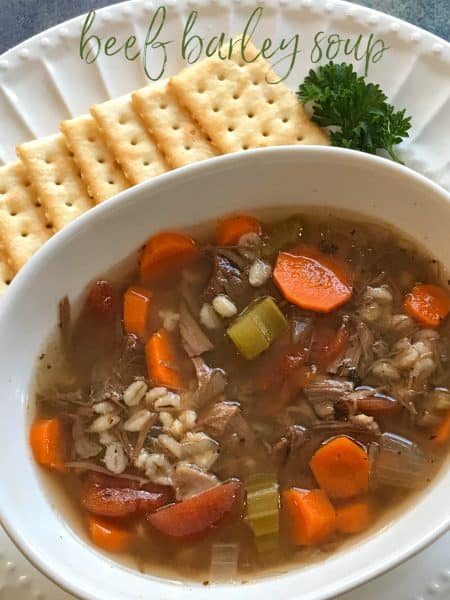 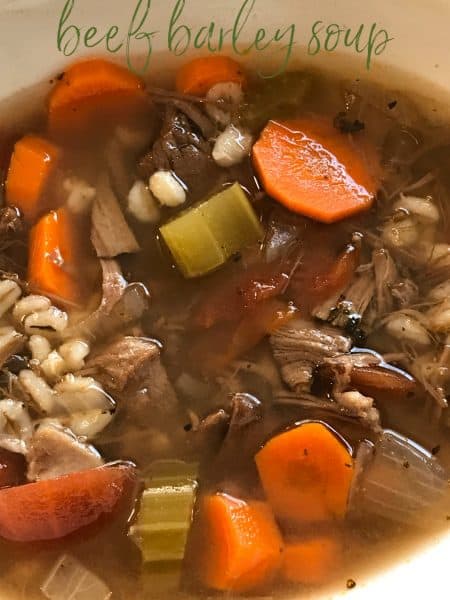 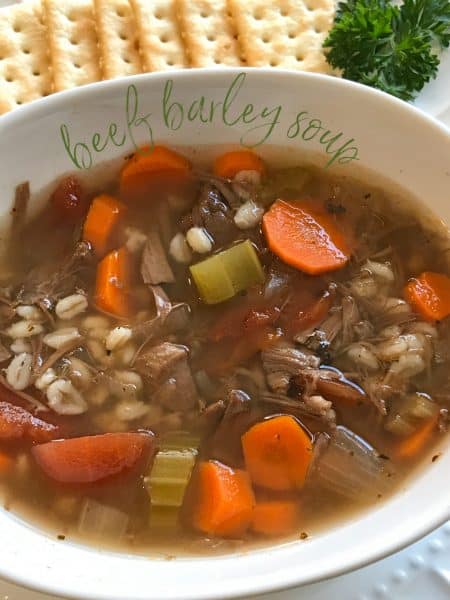 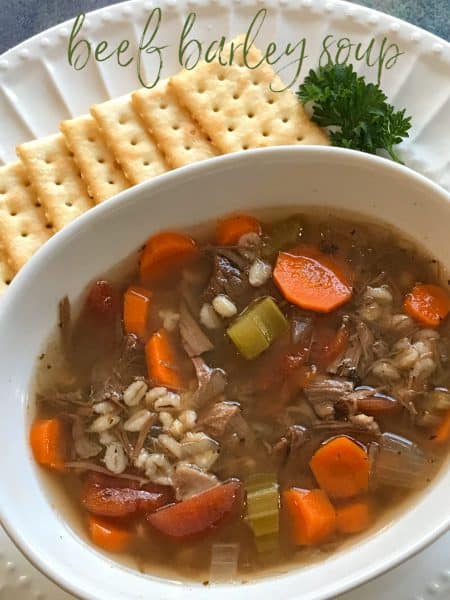 Turnips 2 Tangerines would like to wish our readers the Happiest of Holidays and to take this time to Thank Everyone who has stopped by, left comments and who have supported T2T over the past 7 years. Our goals for 2020 are simple ones, we need to become “video friendly,” and “up-to-date.” We are still working on our SEO updates, and will continue to do so. Another goal is a face-lift for T2T:) See you next year! Lynn 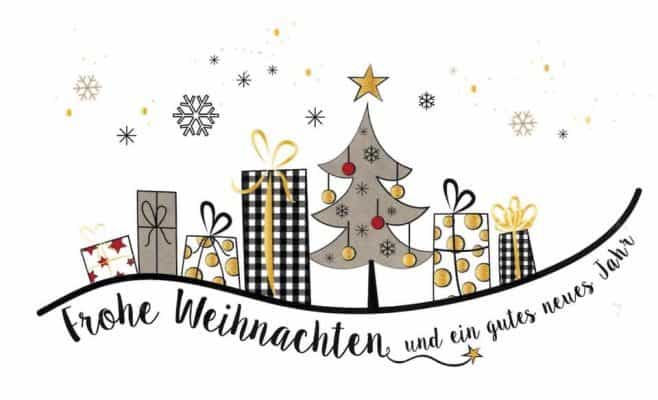 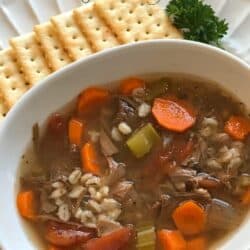 Yield: 8 Servings
Prep Time: 25 mins
Cook Time: 2 hrs 30 mins
I have been making this recipe for Beef Barley Soup for well over 30 years.
No ratings yet
Leave a Review »
Print Recipe Pin Recipe