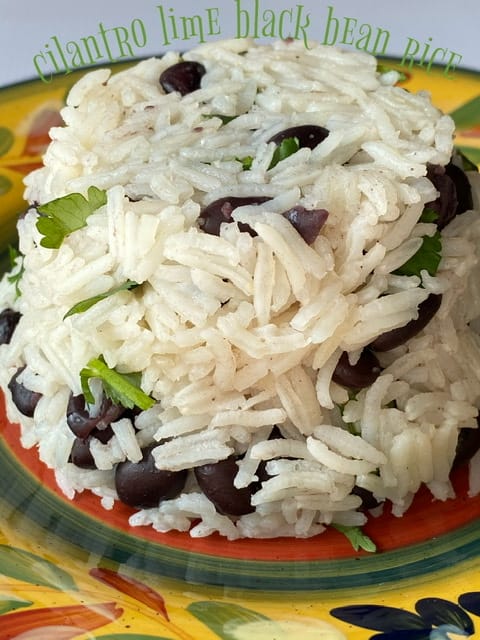 Cilantro Lime Black Bean Rice is a super delicious recipe that I found on Pinterest. As anyone knows who has spent anytime on Pinterest knows how many yummy and tempting recipes you can find on this site. They say people eat with their eyes first and that is definitely true when it comes to Pinterest. Now that we all have some extra time on our hands, drop by Pinterest and get hungry!

This cilantro lime black bean rice makes a great side dish to serve alongside grilled chicken, salmon or even a grilled burger. One thing that I really liked about this easy recipe is it doesn’t need to be served piping hot. It’s great served at room temperature or even cold, straight from the refrigerator. This recipe also seems to get better with a little time. The rice seems to absorbs some of the lime juice and everything just seems to come together. 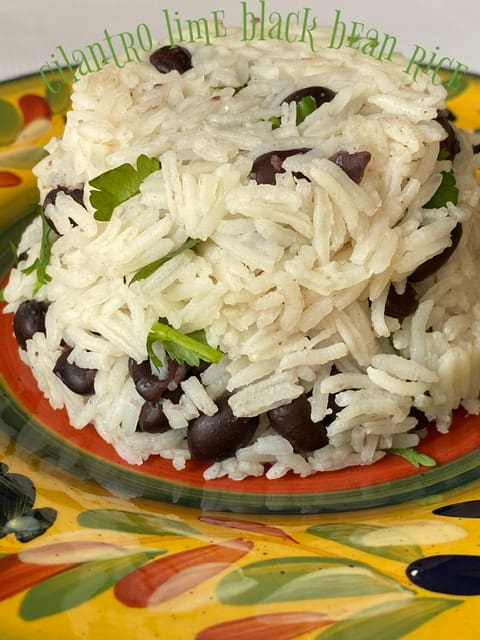 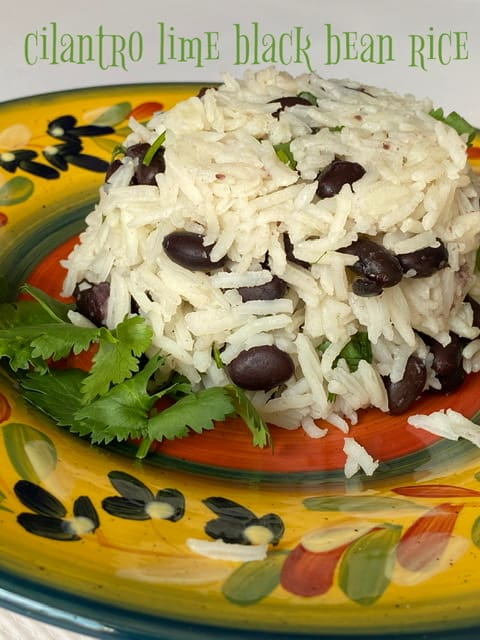 Besides serving cilantro lime black bean rice as a side dish, you can do what my hubby does. When we have burritos, he likes to add a layer of rice along with taco flavored ground beef. In an upcoming recipe for taco casserole, (which I’ll be posting in a few days) is basically a recipe for a taco layer casserole or dip. My hubby likes to eat his taco layer casserole or dip in a burrito size flour tortilla shell along with a layer of cilantro lime black bean rice and all the usual taco toppings.

An easy and delicious side dish. 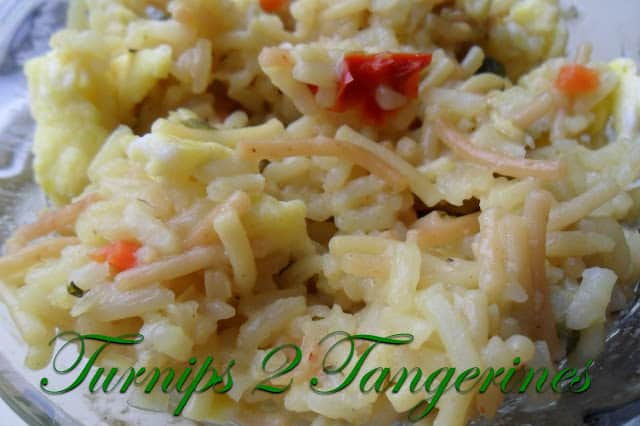 We may earn money or products from the companies mentioned in this post.Chicken Flavored Fried Rice Fried Rice is a wonderful way to use up left over rice and let-overs in general. Traditionally made with white rice or jasmine rice, this recipe is made with left-over […] 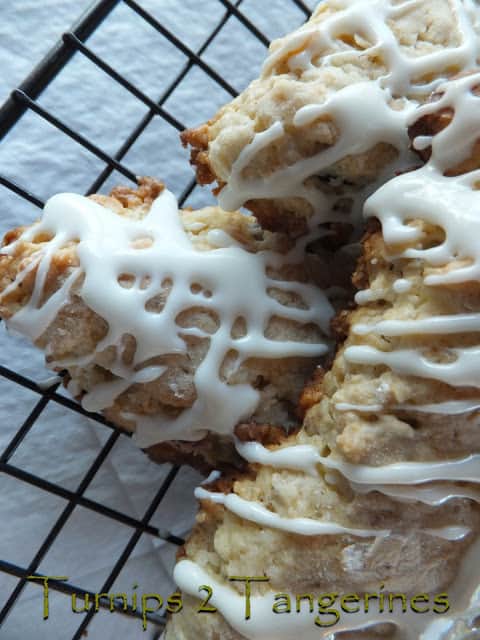 We may earn money or products from the companies mentioned in this post.Lime Cherry Berry Scones This recipe calls for one of my all thyme favorites Cherryland’s Best. Dried Cherry Berry Mix. This super mix is a blend of dried cherries, cranberries and blueberries. Cherry Berry Mix can […]