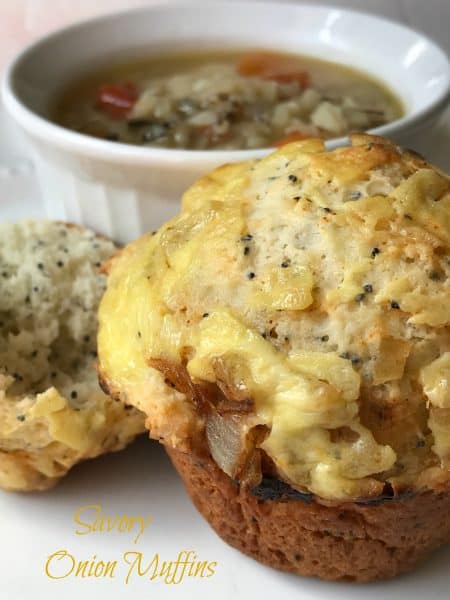 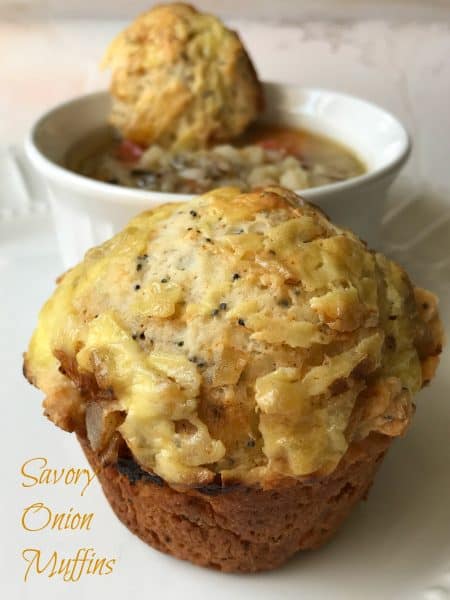 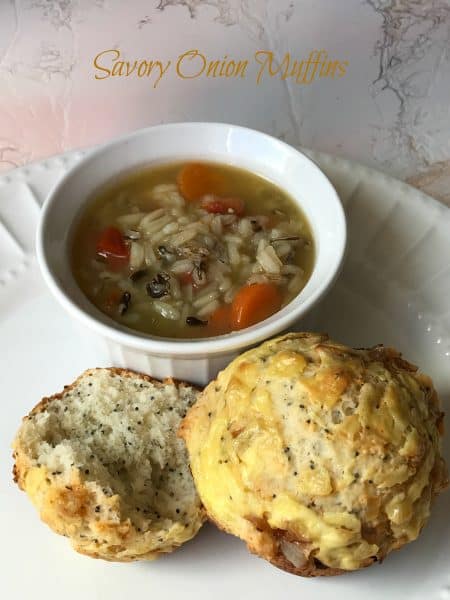 This past weekend and into this next week has and will be been difficult, to say the least. For many of us, it could have been worse and for many, it has been. Everyone who lives up here is just trying to get through this disaster. And, it is a disaster. The saddest part for me though, is the fact that not one of my sisters, (I have 3) nor my brother or my sister-in-law nor anyone else in my “family” has bothered to call to see if we’re alright. What’s even sadder, my daughter and (step) daughter haven’t called either. Am I mad? No. Am I bitter? No. But I am disappointed.

A savory onion muffin made easy with bisquick.

This recipe calls for Bisquick

A huge Thank-you to my dear, sweet Canadian friend Cindy. Your kindness means more to me than you’ll ever know. Can’t wait until October:) 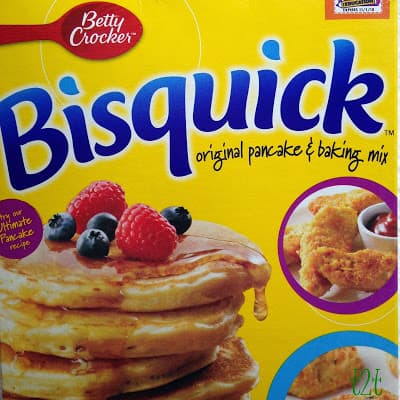 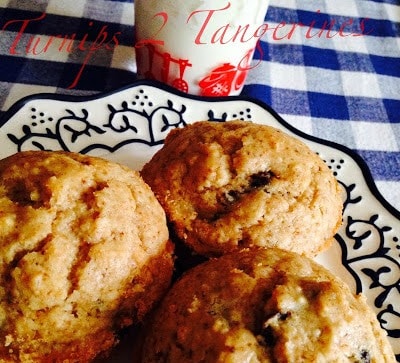 We may earn money or products from the companies mentioned in this post.Bran Prune Muffins Bran Prune Muffins are the perfect grab n’ go, eat on the run, good for you too, kinda muffin. Made with bran flake cereal, buttermilk and chopped prunes, there really […]