One taste of these tender and delicious cinnamon rolls and you’ll never go back to store-bought again. Never made cinnamon rolls before? Well, this is as good as time as any to get started! Cinnamon rolls take some time to prepare, allowing for the “roll” time and  “rise” time but they are so worth it. Nothing compares to home-made, hot from the oven cinnamon rolls dripping with cream cheese icing. 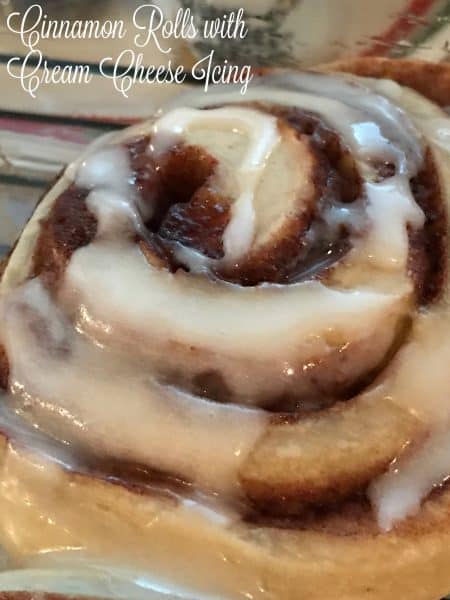 Home-made cinnamon rolls are the best! They aren’t bread-y or bun-y like store-bought rolls. I like my rolls that are yeasty, cinnamony and have a nice ratio of cinnamon to roll. The cinnamon rolls that you can buy and come in those flimsy metal pans, should really be called “cinnamon breadbuns.” Cinnamon rolls should be light and fluffy with a hint of cinnamon, not thick and doughy, at least in my opinion. 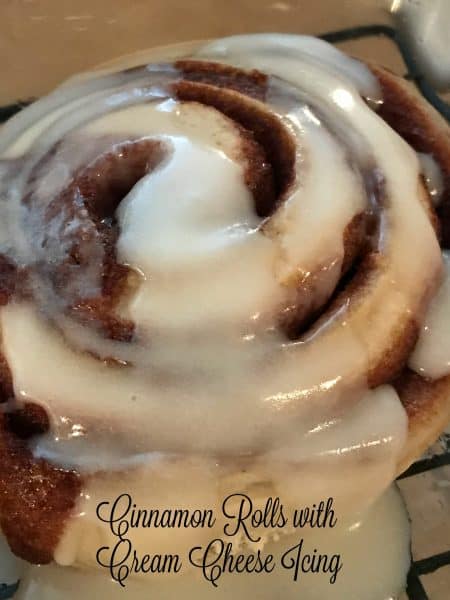 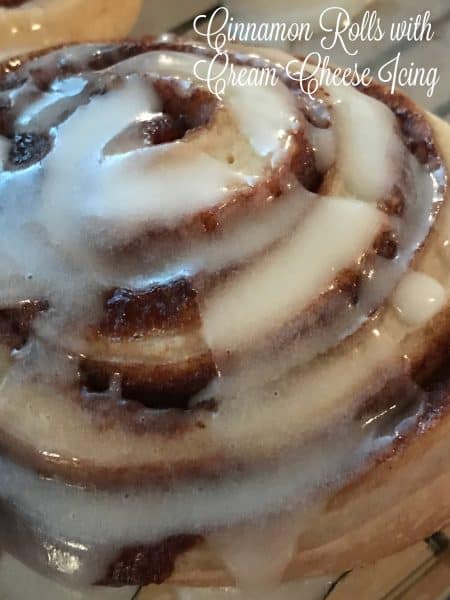 Here on Turnips 2 Tangerines we do love and use cinnamon rolls that come in tubes that are located in the refrigerated section of most grocery stores. We have made Cinnabunnies using Pillsbury Cinnamon Rolls which my grandkids loved! 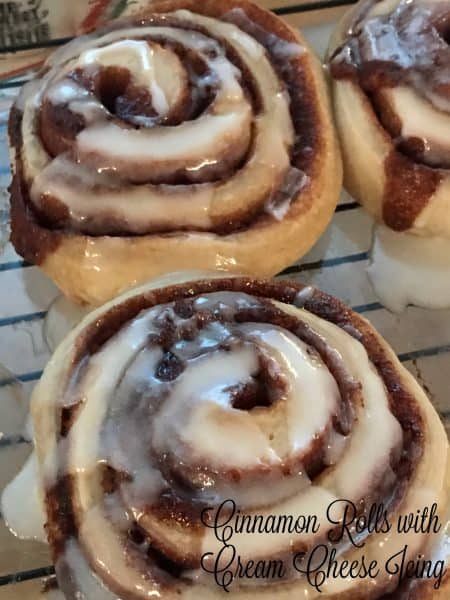 Do you have a favorite cinnamon roll recipe you’d like to share? We’d love to make it here on Turnips 2 Tangerines. If you have a favorite recipe you’d like to share with us, here is what you can do. In the comment section below, leave the name of your recipe. Email us at: [email protected] with the complete recipe (with directions). We’ll make and then post your recipe, along with your name and where you’re from (if you want us too, of course). Add any antidotes or stories you might want to share about the recipe also. Looking forward to hearing from you:) 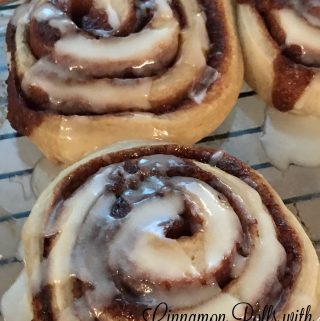 One taste of these tender and delicious cinnamon rolls and you'll never go back to store-bought again.

The extra time and effort it requires to make these Cinnamon Rolls is well worth it. They are delicious!