Bavarian Apple Torte is a delicious layered dessert made with thinly sliced apples, cream cheese and chopped walnuts, but what exactly is a torte? I thought the same thing when I decided to make a torte. When I looked up the definition of torte in my trusty, handy-dandy book, (and yes, I still look things up in a “book” or “dictionary”) The New Food Lover’s Companion, it gave this definition..

A rich cake, often made with little or no flour but instead with ground nuts or breadcrumbs, eggs, sugar and flavorings. Tortes are often multi-layered and filled with buttercream, jams, etc. Hmm, that’s not what I thought a torte was…that’s not what Aggie told me a torte was… 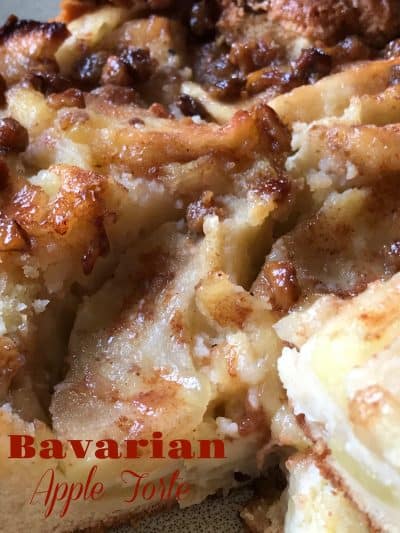 After reading the definition of what a torte was, I realized it was a far cry from what Aggie called a torte. In fact, Aggie’s definition wasn’t even close. Aggie’s torte included a package of chocolate pudding, milk and graham crackers but even still, Aggie’s Graham Cracker Torte was delicious! I mean, I loved it. I’m not sure why I loved it but I did! Still do..

Maybe it was because it was one of the few things she made that I actually liked or maybe it was because I was young and didn’t know any better. Whatever the reason was, over the years I have wanted to make Aggie’s Graham Cracker Torte many, many times. 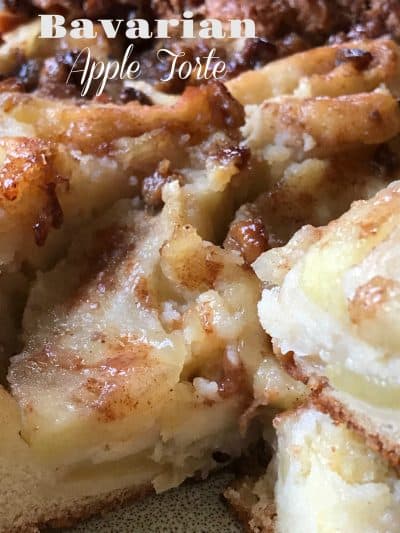 Like I have said many times before, Aggie wasn’t a very good cook, baker or candlestick maker for that matter but one recipe of hers I wish I had was her recipe for Graham Cracker Torte. I have tried to duplicate this recipe so many times, with absolutely no luck. I assumed that she used cook ‘n serve chocolate pudding mix and she followed the “pie” directions given on the package.

I assumed she made the graham cracker crust with crushed graham crackers, butter and a little sugar and that she always made her graham cracker torte in an (I assume) 8 x 8-inch or 9 x 9-inch square baking pan. I mean, this isn’t exactly rocket science here, how hard can it be!! Right? Well, as the old saying goes, “You should never assume. You know what happens when you assume. You make an ass out of you and me.”

Well Aggie just might have made an ass out me and my sister’s! (they can’t figure out the recipe either) Good one Aggie, You got us! ♥ 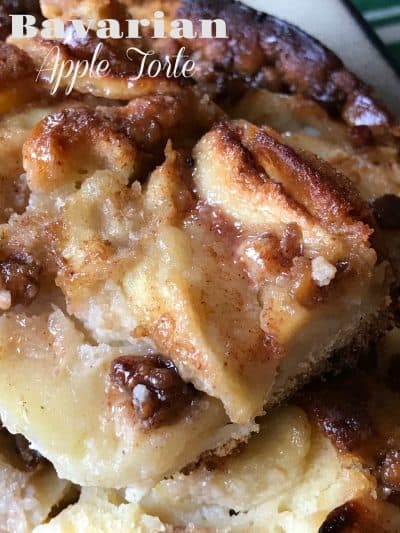 This recipe is pretty close to the true definition of what a torte is….a delicious layered dessert. Bavarian Food has deep roots and the first thing that comes to mind when most people think of Bavarian food is Bavarian crème.  Here is a short list of popular Bavarian foods you might also be familiar with; Bavarian sweet mustard, pretzels, gingerbread, dumplings, liver meatloaf, Münchner Weiβwurst, Nuremberg Rostbratwurst, beer, and schnapps. 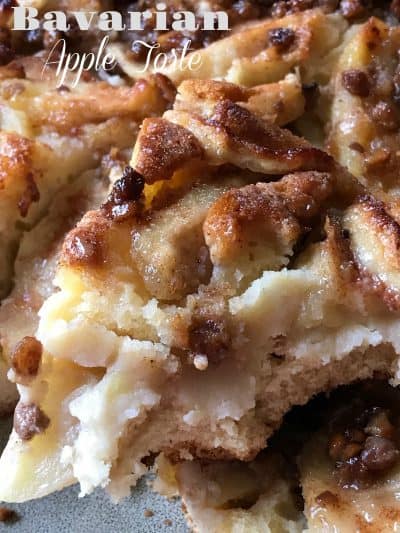 Bavarian cuisine is a style of cooking from Bavaria, Germany.

Can be served with whipped topping, whipped cream or vanilla ice cream