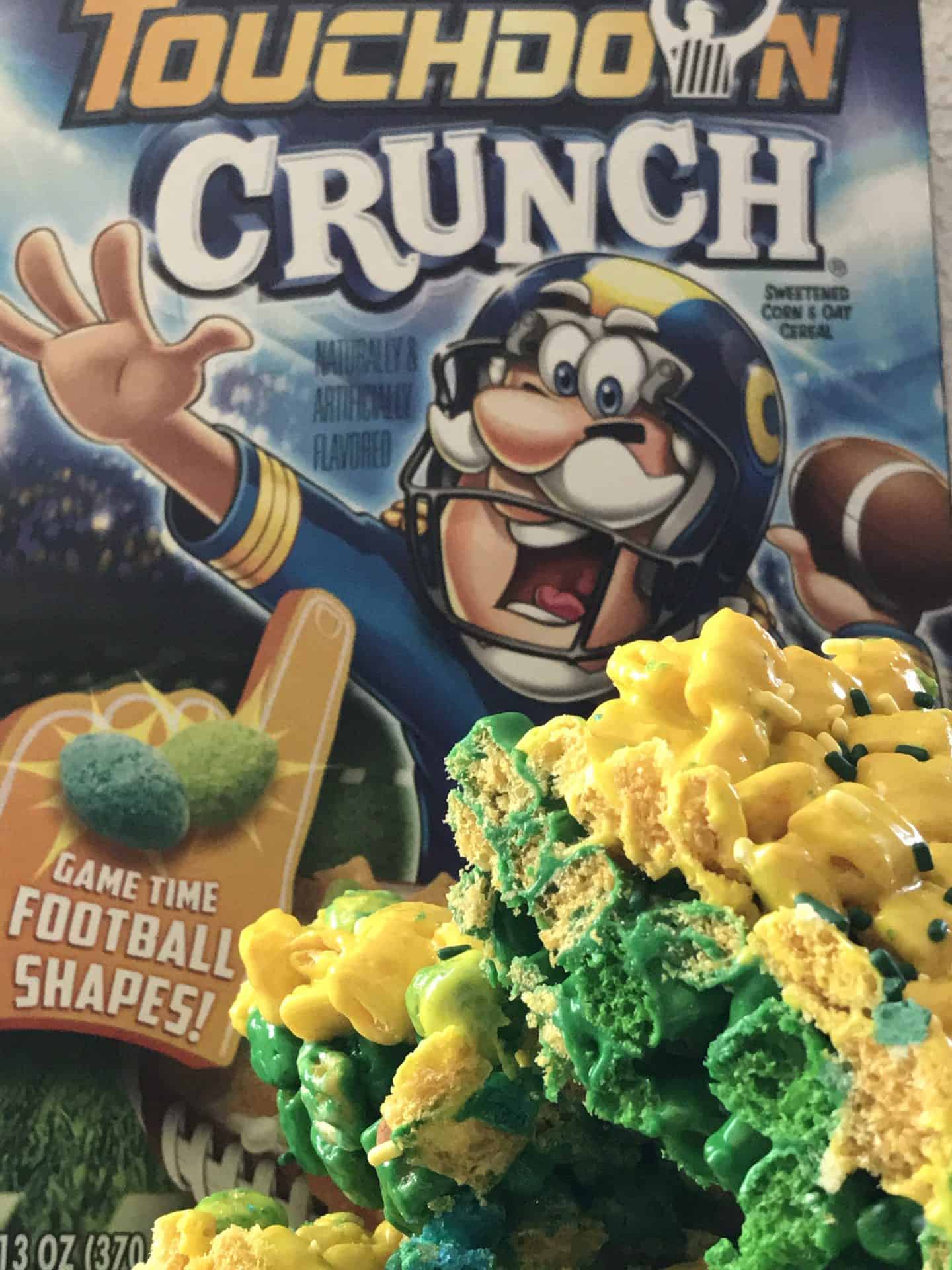 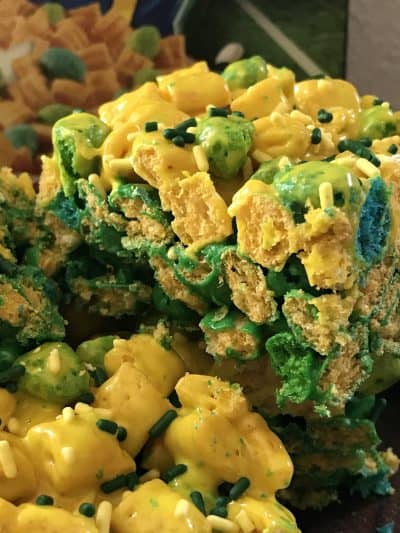 I’m embarrassed to say this but this is the first time I’ve ever eaten Captain Crunch Cereal. I’m no spring chicken, which means that’s a long time to go without trying Captain Crunch Cereal. I have never been a big cereal fan, hence the reason why. I only eating cereal in marshmallow treats, and then later on in life, eating the dreaded bran flakes, which I actually love..now. I’m also a huge fan of granola and oatmeal. 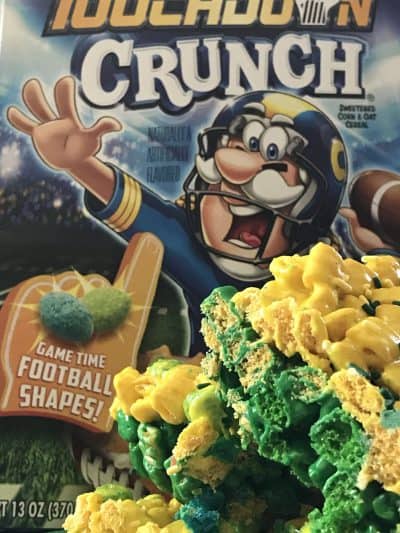 When I was younger, I never ate breakfast. I would grab a banana and head out the door. Now I enjoy breakfast. I usually have a bowl of cereal or oatmeal, (overnight oats or baked oatmeal, sometimes called Amish Baked Oatmeal are favorites) fruit, such as a banana, bowl of berries or applesauce and a small carton of yogurt. This might seem like a lot to eat for breakfast, but I eat a light lunch and by 5 o’clock, I’m hungry for dinner.

Eat on a Schedule

Eating on a schedule helps me keep my evening snacking under control. For many years I would skip dinner so I could snack at night. Why I thought this was a good idea, I’ll never know…maybe this was my way of justifying eating junk food or just a way to make up an excuse to snack. No matter the reason or excuse behind my madness, one thing is for sure, it’s a great way to put on weight! 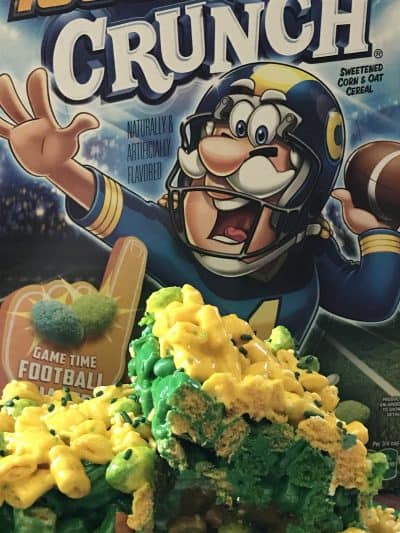 I was a huge evening snacker. I like to snack on potato chips, popcorn, candy, and ice cream (not all at once I might add) but I have recently, changed my ways. Now when and if I do snack at night, I try to limit what and how much I snack on, keeping healthier snacks in the house helps, as well as eating a good well balanced dinner. It’s perfectly ok to snack if it’s done smartly.

This recipe is just like it’s sister recipe, Rice Krispie Marshmallow Treats, with the only exception, it’s made with Captain Crunch Cereal. To add color to the marshmallow mixture, I used gel food coloring, in my favorite football team colors, Green and Gold for the Green bay Packers. Captain Crunch Touchdown Marshmallow treats are fast, easy, affordable and delicious. You are sure to score a Touchdown when you serve these delicious treats. 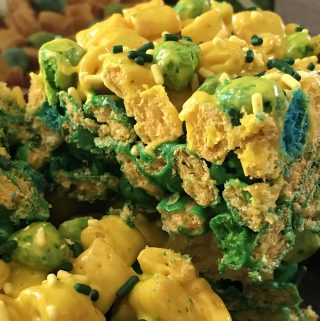 A different and delicious way to eat Marshmallow Treats~ 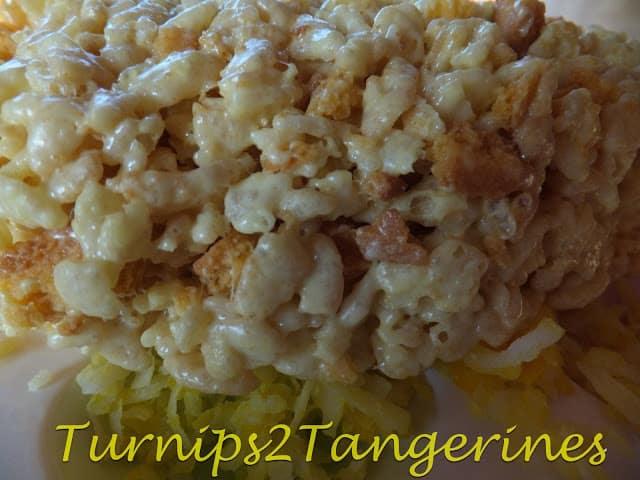 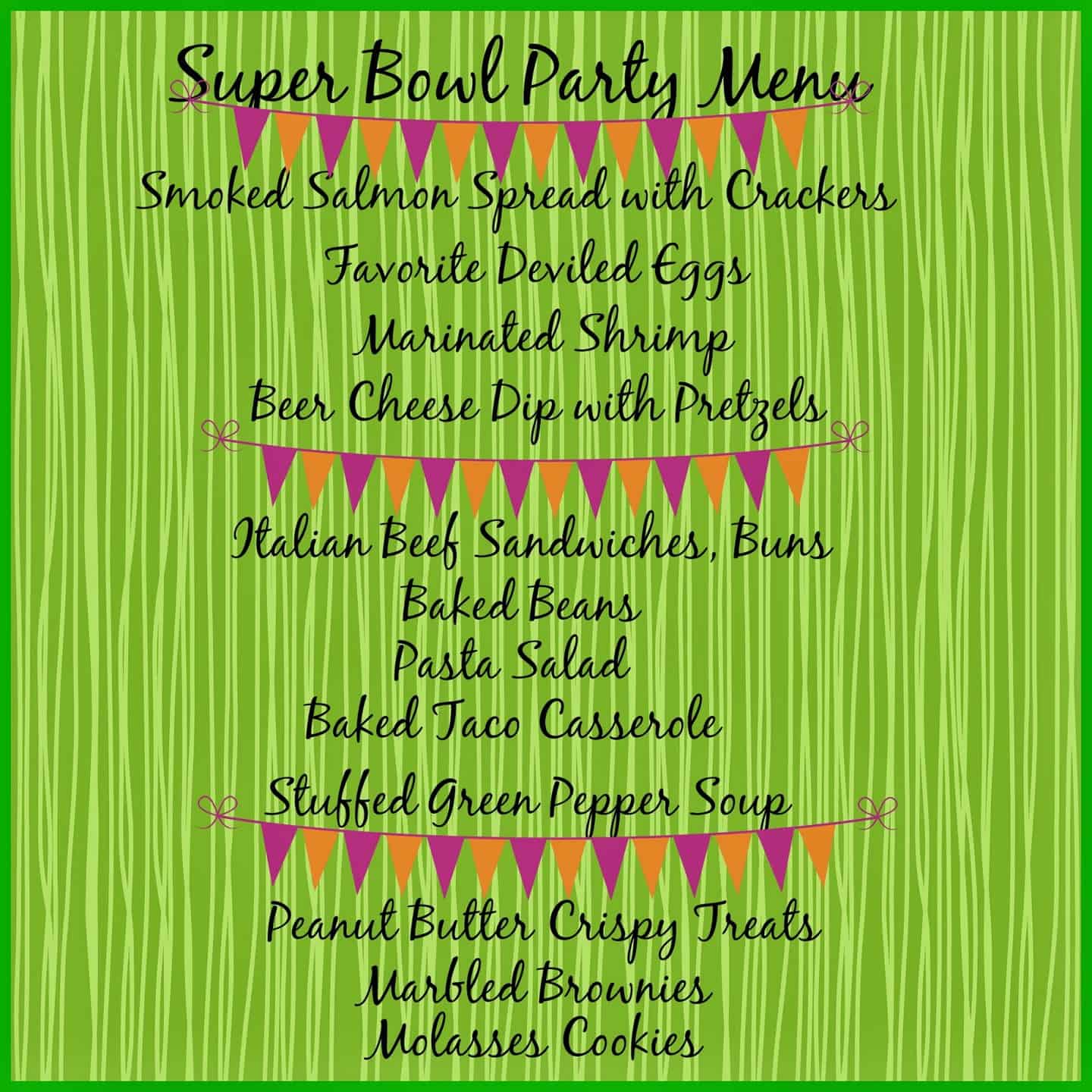 We may earn money or products from the companies mentioned in this post.Super Bowl Party Tips Are You Ready for The Super Bowl!! Even though the Super Bowl is still a few weeks away, it’s never to early to plan a menu and get organized. […]