I have wanted to make this recipe ever since I saw it in one of my many Taste of Home Cookbooks. I think that was over 10 years ago, so I thought it’s about time to give it a try.  This recipe is from Dona Grover, Rockwell, Texas via Taste of Home, Pasta Cookbook. 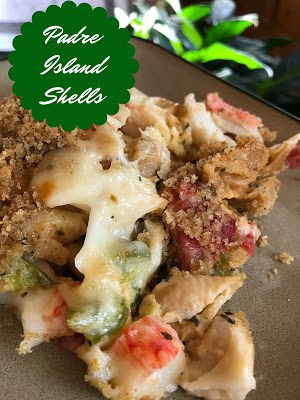 What is imitation crab meat, seafood sticks, krab sticks or crab sticks anyway? All are a form of kamaboka, a processed seafood made of starch and finely pulverized white fish called surimi, then shaped to resemble the leg of a snow crab or Japanese spider crab. 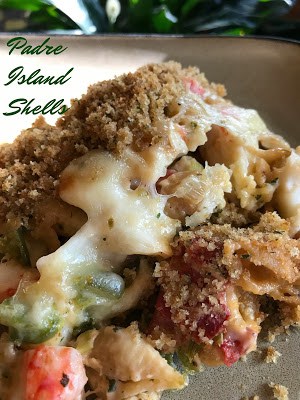 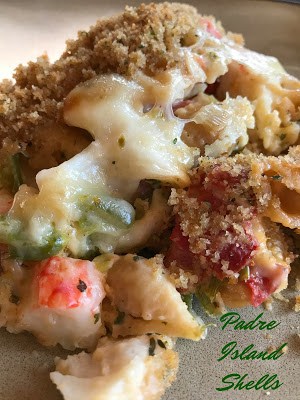 In 1976,  The Berelson Company of San Francisco working with Sugiyo introduced them internationally. Internationally they are marketed under the names; Krab Sticks, Ocean Sticks, Sea Legs, and Imitation Crab. Legal restrictions now prevent them from being marketed as ‘crab sticks’ in many places as they usually don’t have crab meat. North Pacific Alaska Pollock is commonly the main ingredient. 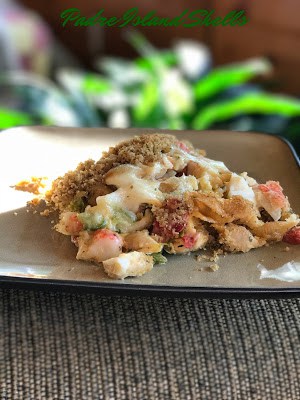 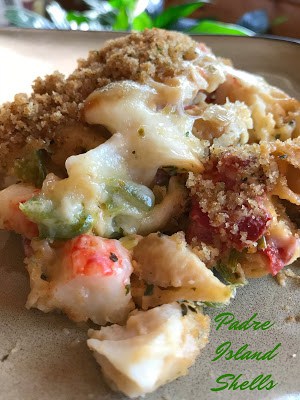