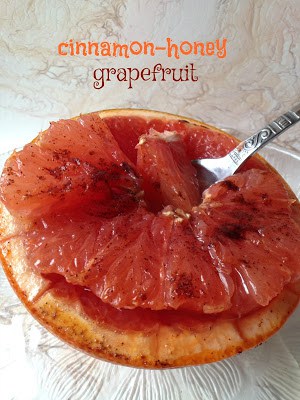 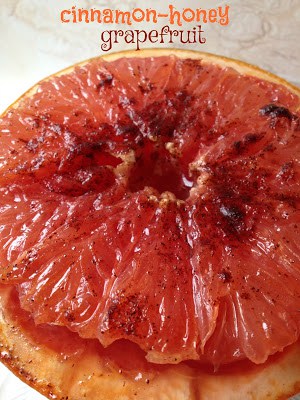 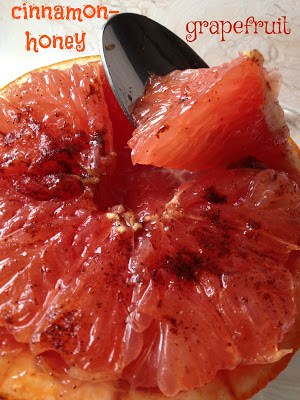 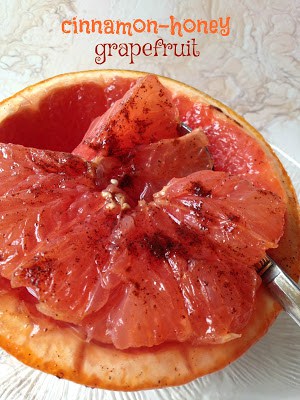 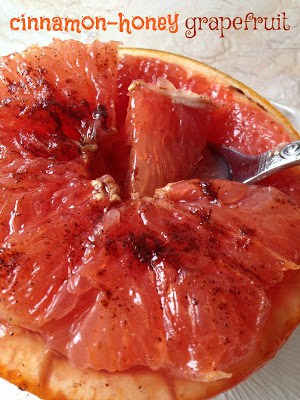 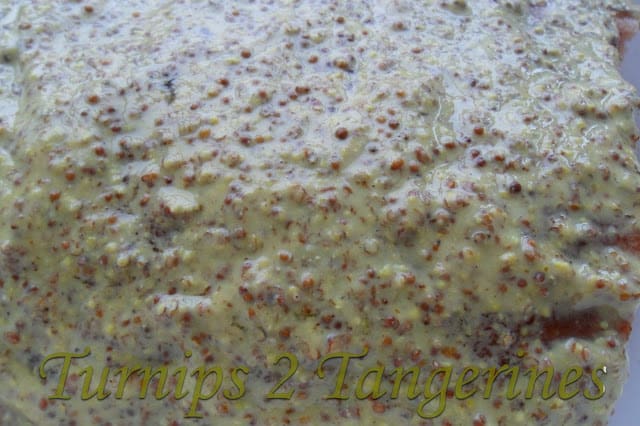 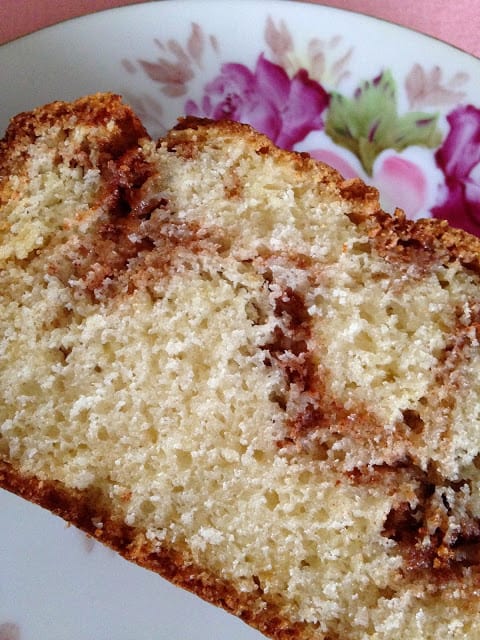 We may earn money or products from the companies mentioned in this post.Cinnamon Swirl Bread This bread smells absolutely wonderful while baking and it tastes even better. Cinnamon Swirl Bread is a delicious and tasty change of pace from the usual quick breads. Light and airy […]