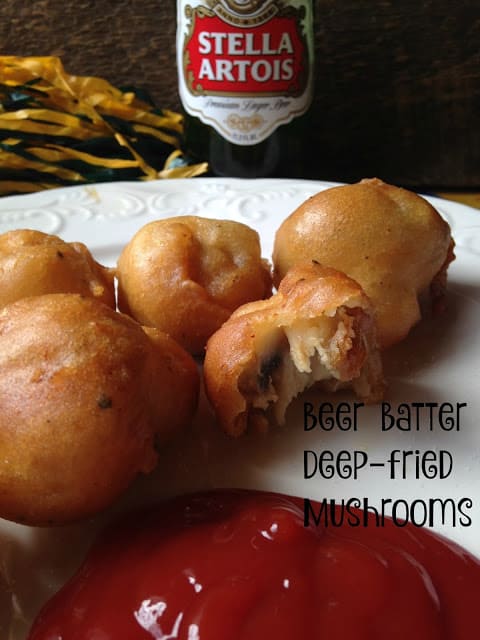 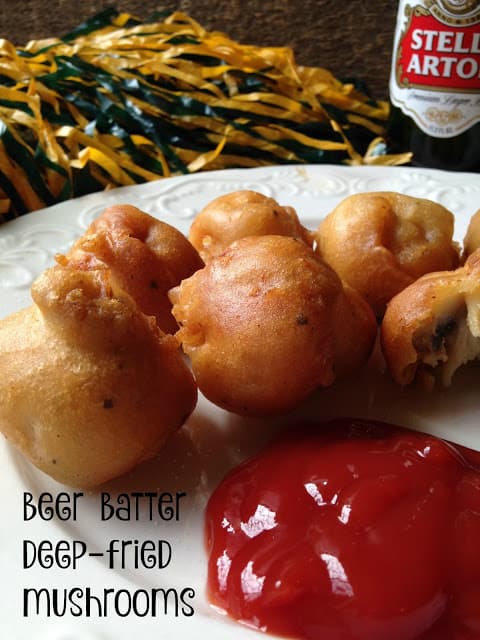 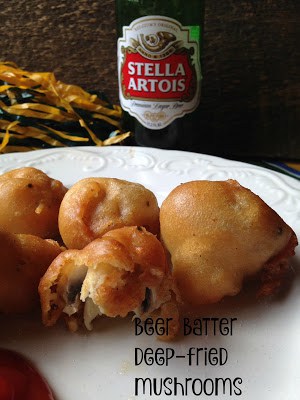 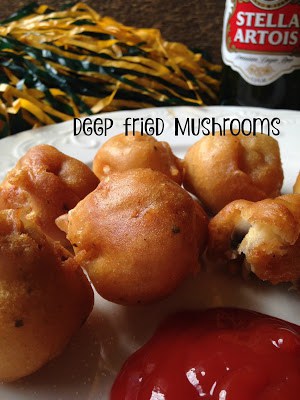 For this recipe we used Stella Artois